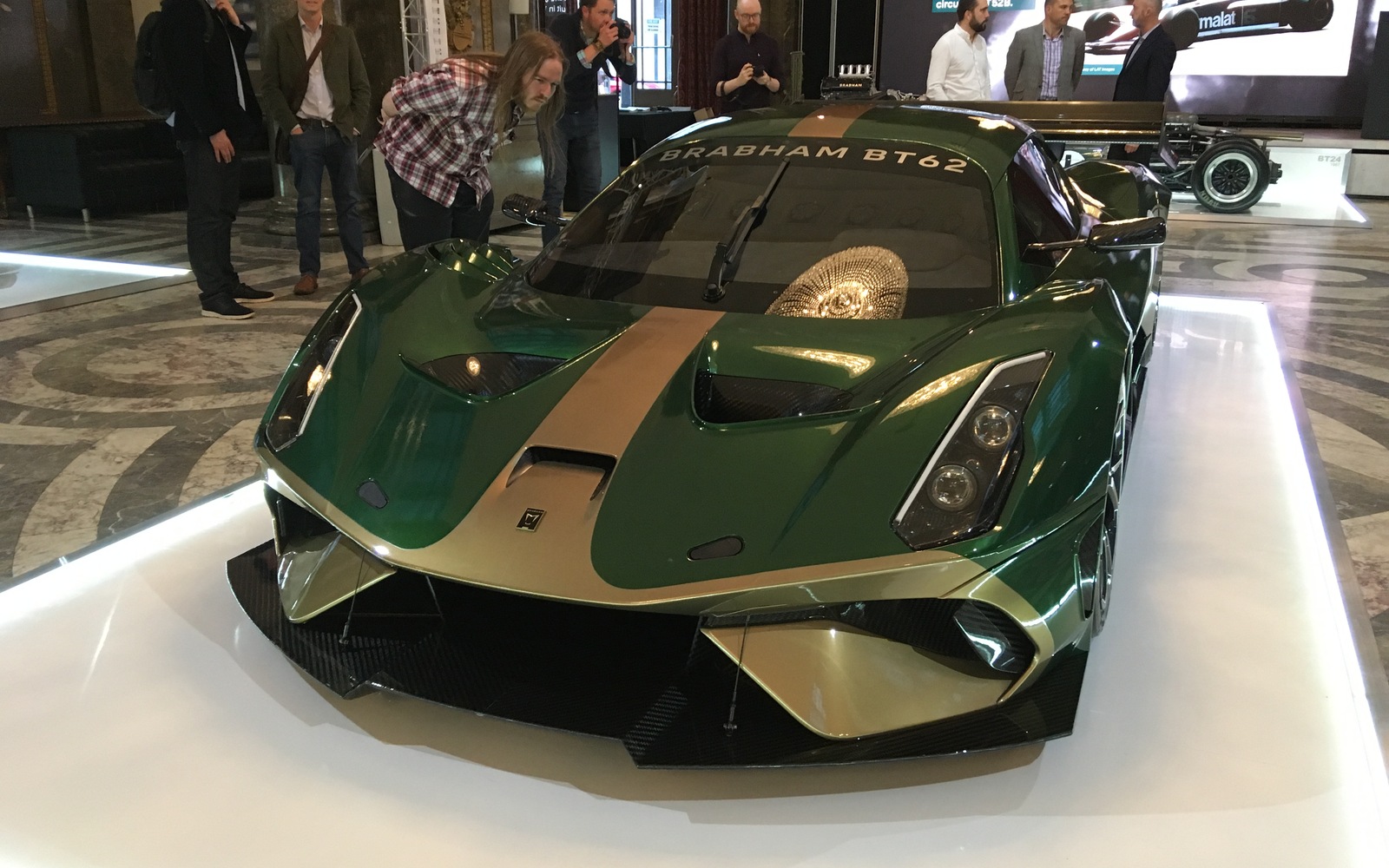 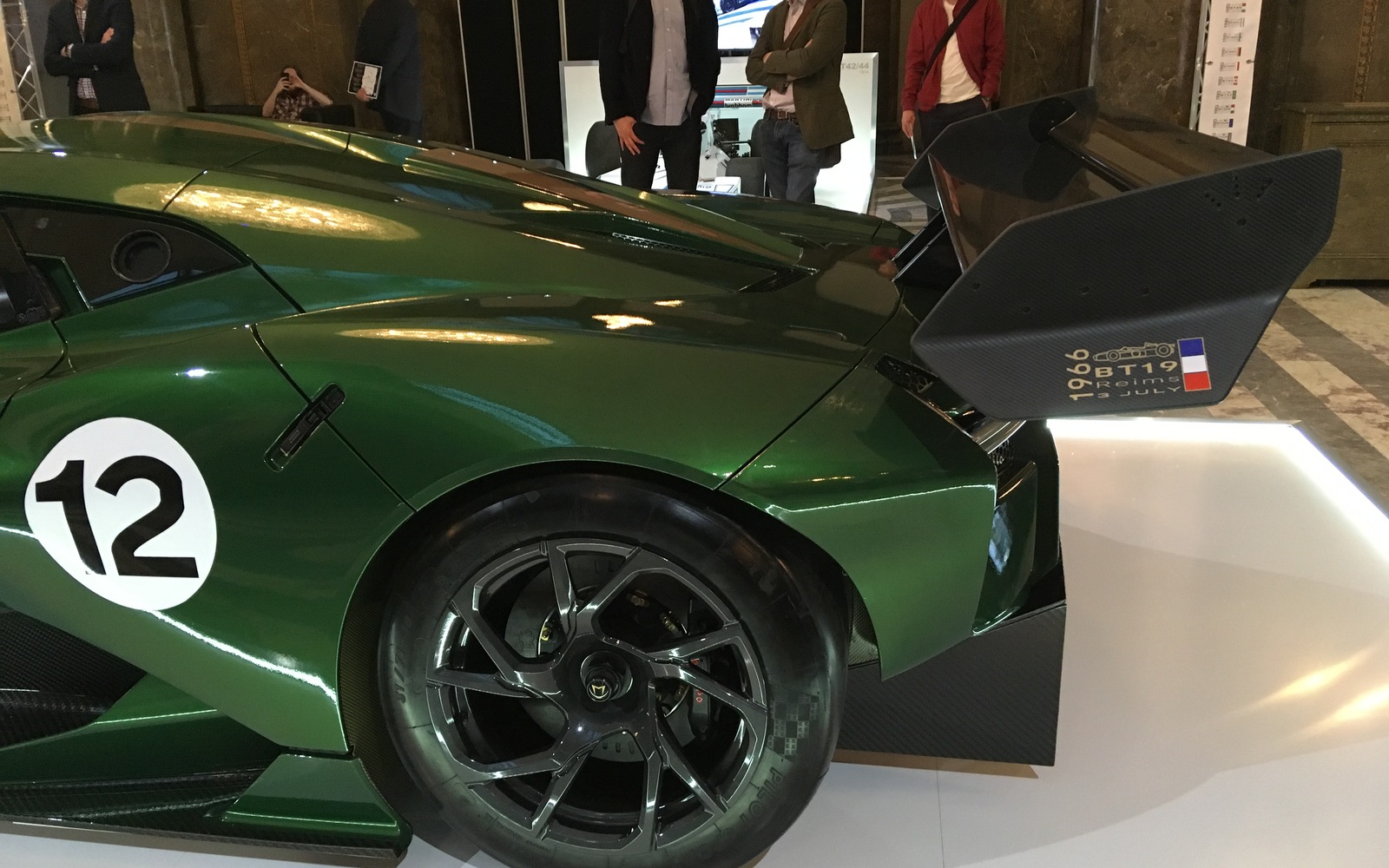 All new hypercar revealed in London

ultimate goal is to see the iconic Brabham name return once again to compete on the race track, with the 24 Hours of Le Mans firmly in its sights.
Brabham Automotive

The motoring world was caught unawares this week by one of the great names of motorsport announcing an all-new hypercar to rival the giants of Ferrari, Aston Martin or McLaren.

The two-seater sports car with a £1 million (plus local taxes) price tag was unveiled at its global launch on Wednesday in the opulent surroundings of the Australia High Commission in London (better known as Gringotts Wizard Bank from the Harry Potter films), reflecting Brabham’s Anglo-Australian roots.

A two-year engineering and development programme has resulted in an all-new 5.7-litre V8 mid-engined ‘tin top’, with a power output of 700 bhp. Extensive use of carbon fibre for the body panels and aerodynamic aids such as the rear wing, splitters and floor pan has kept the dry weight to 972kg.

Production of the BT62 is limited to a run of just 70 cars, in homage to the 70th anniversary of Jack Brabham’s first race. The first 35 cars will wear commemorative liveries celebrating each of the marque’s F1 victories.

The launch car sports the green and gold of Jack’s BT19 which took the chequered flag at the French Grand Prix in 1966, the year in which he made history in becoming the first (and to date only) driver to win a World Championship in a car of his own construction.

The BT62 is being built in a new state of the art facility in Adelaide and the first units will apparently be available later this year. Buyers will be enrolled in a driver development programme, providing on specialised coaching to get the most from their machines.

However, the BT62 is not just destined to be a ‘rich boy’s toy’ – the company said that its ‘ultimate goal is to see the iconic Brabham name return once again to compete on the race track, with the 24 Hours of Le Mans firmly in its sights.’

Who was Jack Brabham? 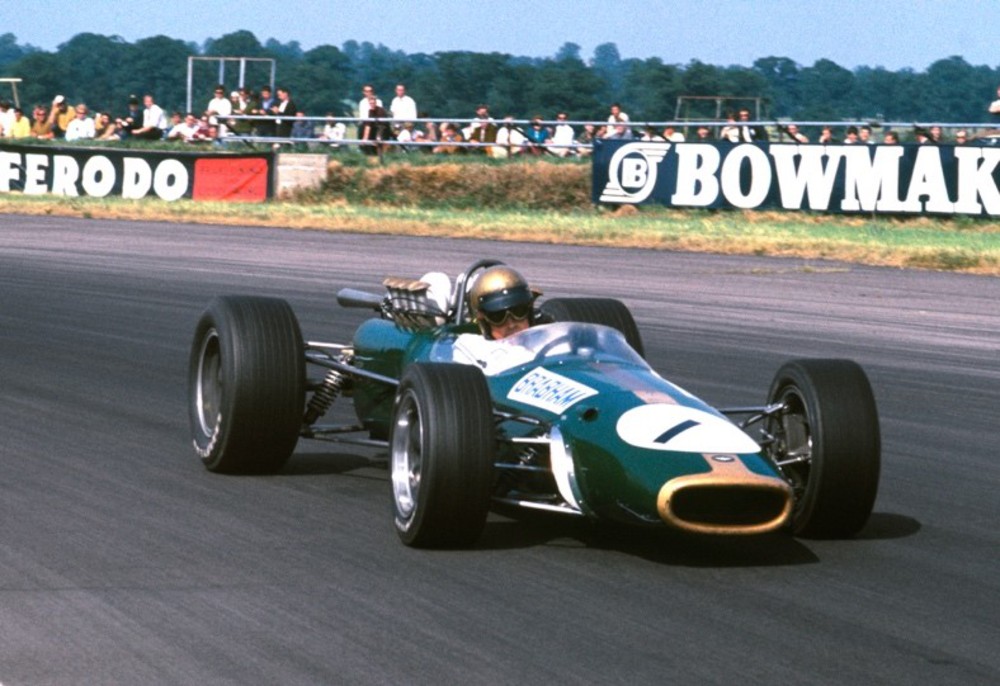 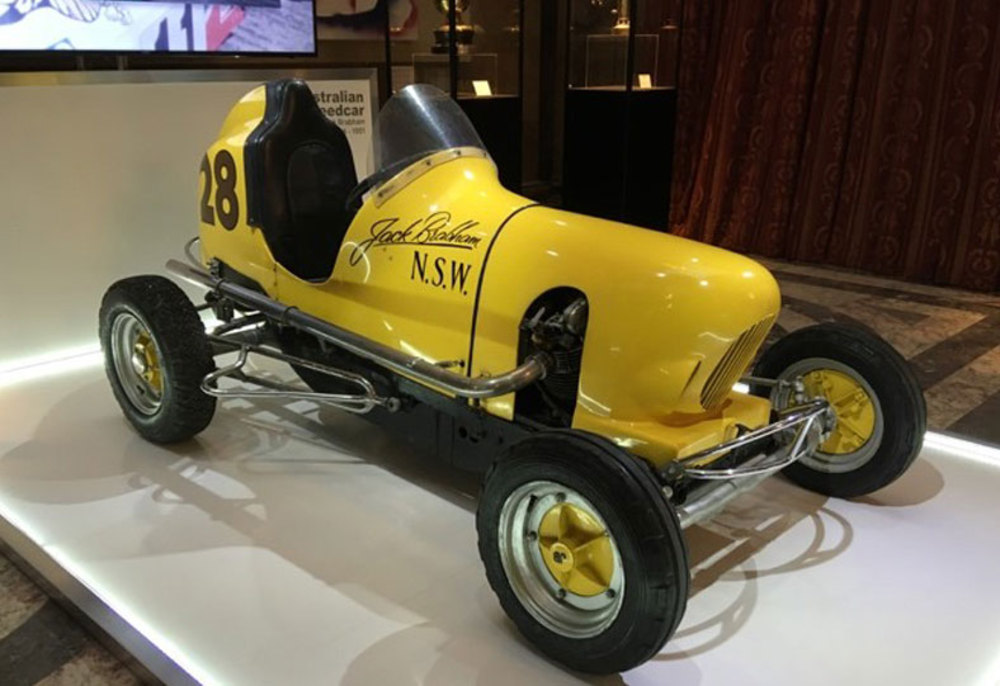 An icon of the ‘golden age’ of motorsport, the Australian flight mechanic turned engineer started his motorsport career in domestic dirt track racing, when he rebuilt a ‘midget’ single-seater for a friend. Brabham took over the wheel when his friend stopped racing and discovered his own talent for driving, enjoying regular wins, including the 1953 Hill climb championship in a British-built Cooper-Bristol.

The Brabham-Cooper partnership continued into Formula 1, securing the driver’s first two championship wins in 1959 and 1960. Brabham set up his own Motor Racing Development company which dominated in F2, before he secured his hat-trick driver’s title in 1966.