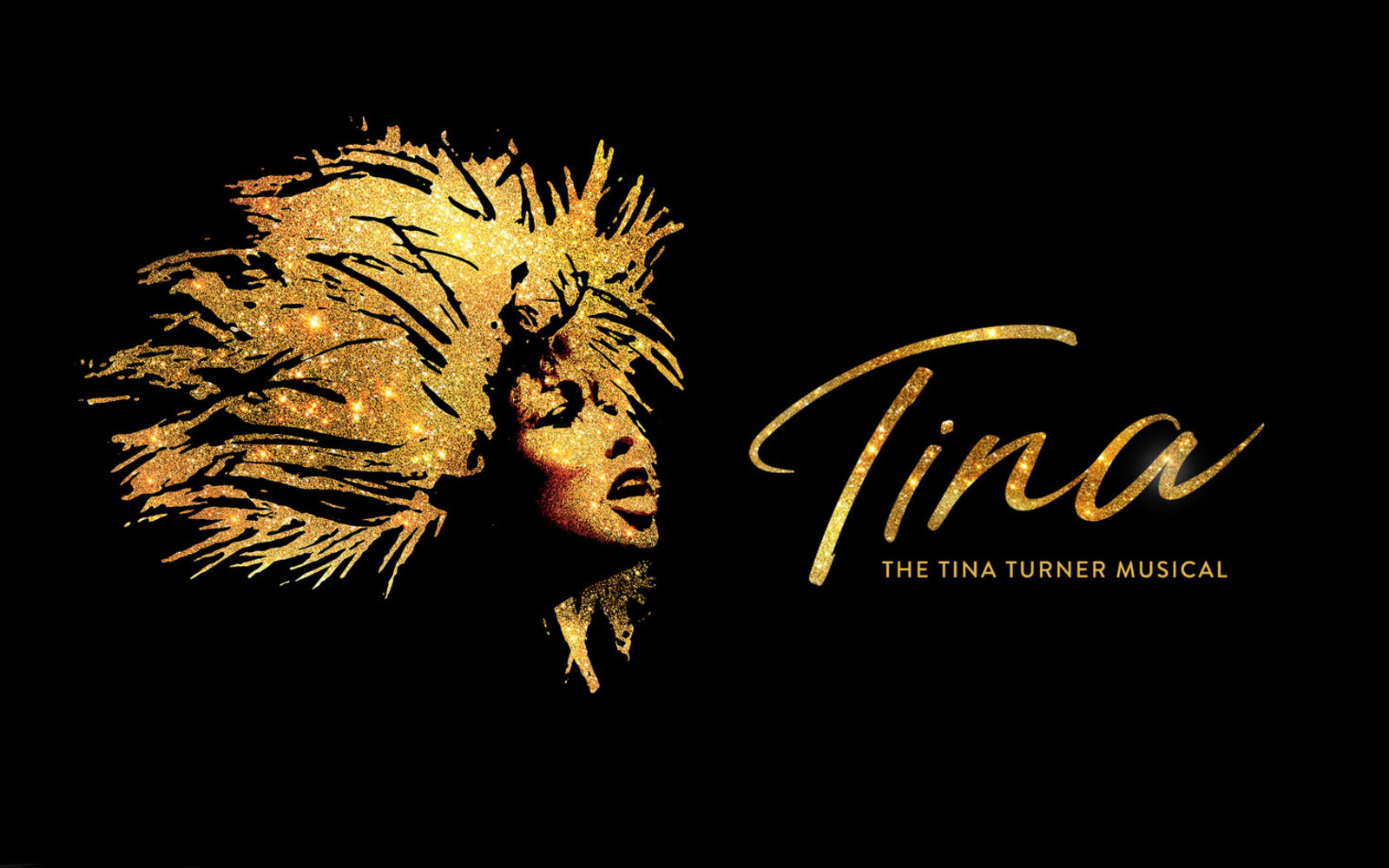 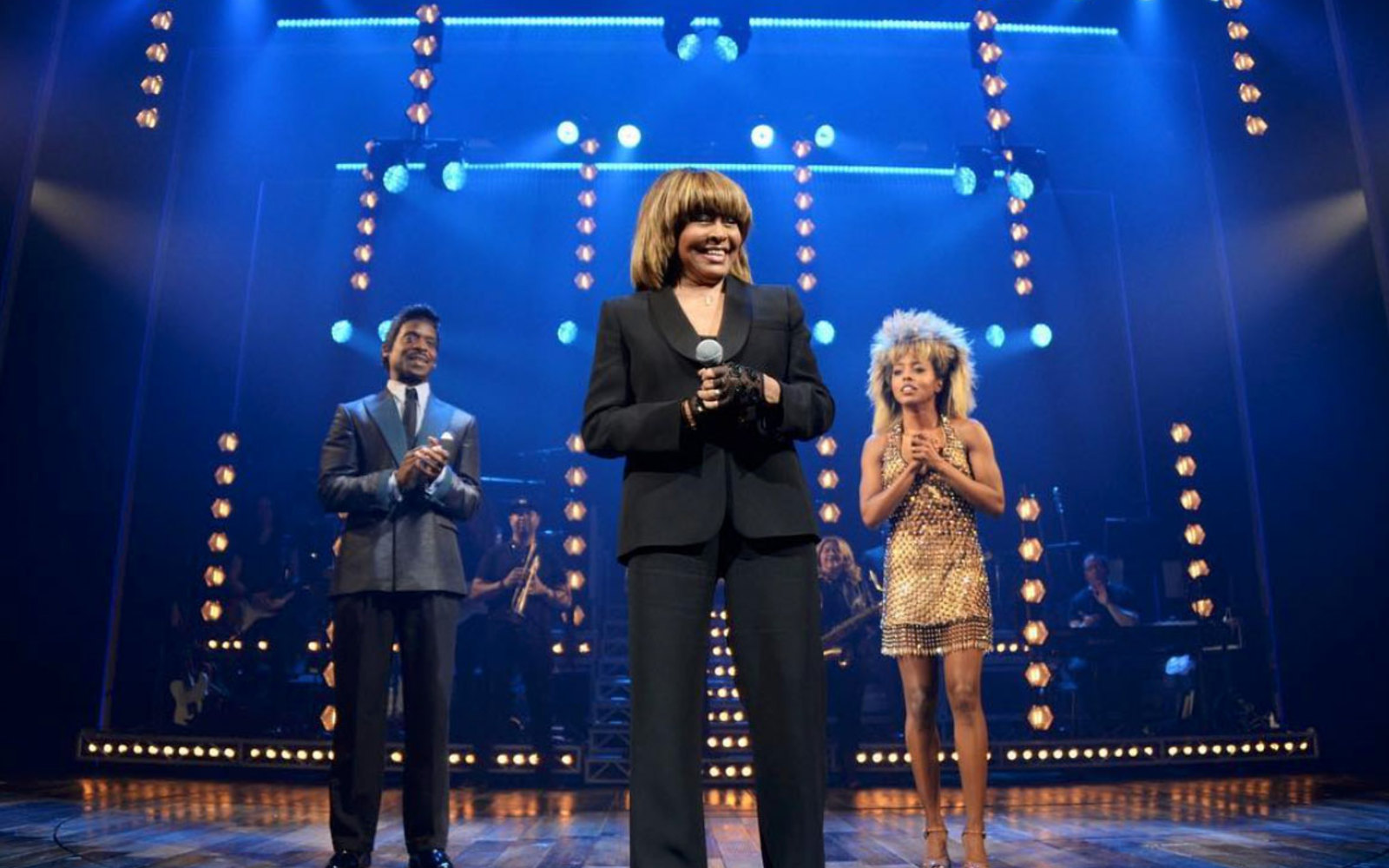 Now if you’re a lover of the Queen of Rock, the woman with the most expensive legs on the planet - Ms Tina Turner (and you’ve had the pleasure to meet her like I have)… then this musical is for you.

The lady herself helped to write this and had a hand in directing the cast in the way she wanted her life story depicted on the stage. Boy, did they do her proud!

The actress Adrienne Warren who played Tina may not have had her legs but she had a physique and a voice all of her own!

I’m not going to lie, I was a little sceptical as to whether Adrienne was going to do Tina justice, but I needn’t have worried because she almost came close to being the woman herself.

The famous songs “River Mountain High”, “Proud Mary”, “Nut Bush City Limits” and all the songs that you like to sing along to, were outstanding!

Tina is showing at the Aldwych Theatre

Don’t get me started on the dancing... I wish I had auditioned as I may have stolen a role. I had those moves locked down when the audience was given the chance to dance at the end of the show!

The show was funny, emotional but most of all atmospheric! It’s a definite must see.

Tina is “Simply The Best”.