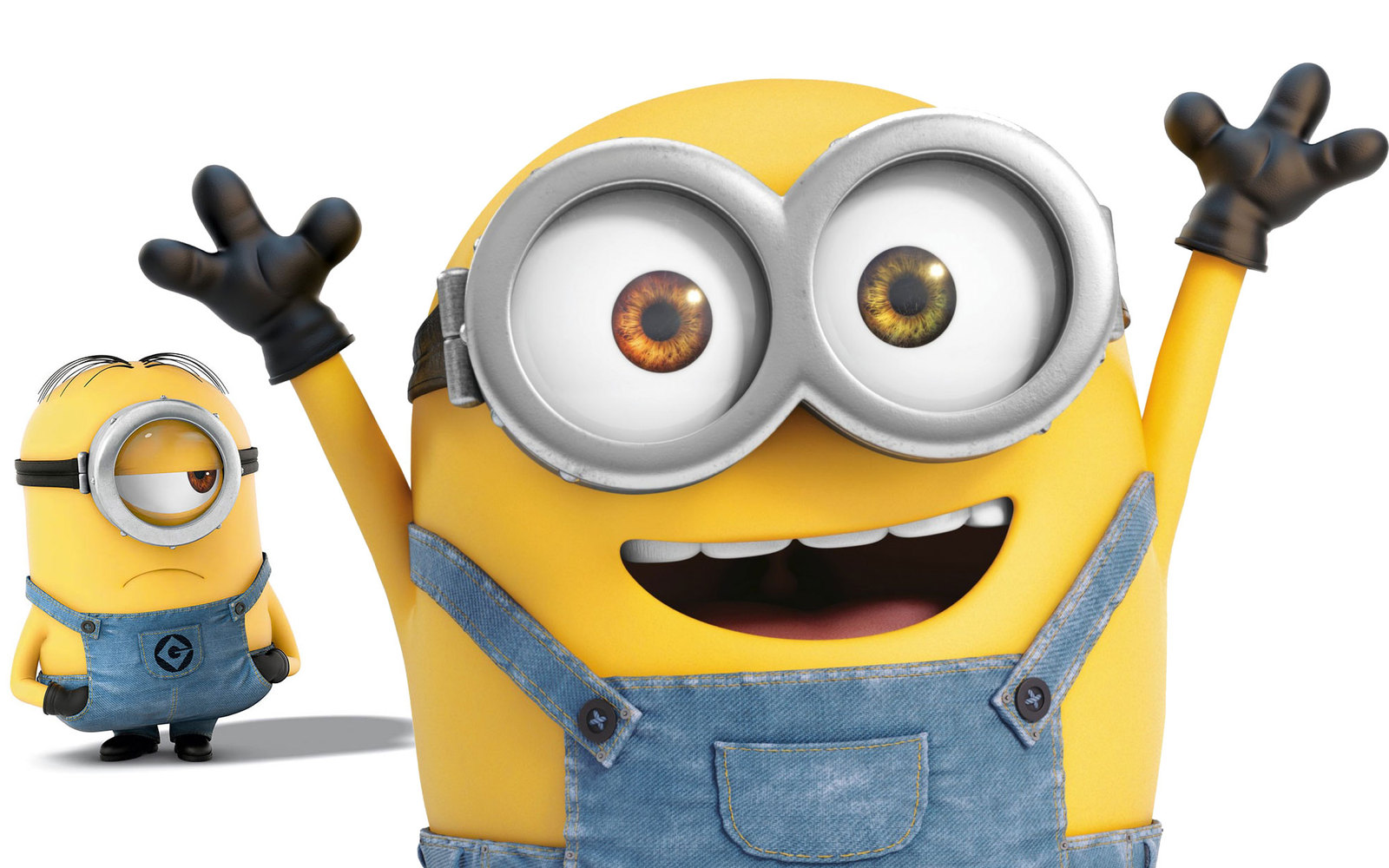 Men: How to go bald gracefully… and care for your new dome

Prince William's short-crop is a cop-out that only extends his hair loss odyssey, and that's from a bald man's perspective.

If you're not a fan of your shiny head and want to dull it down a little, ask to borrow a powder compact from a make-up wearing friend. Try it, you just might like it.

Like many men, I faced this prince's whispy-haired fate and only came to terms with it late last year. I wish, in retrospect, I had done it far earlier and would encourage men to do the same.

The 35-year-old royal's hair patterns have been closely followed for a long time, but he has fallen short of the mark with his recently-revealed new do. He's old enough to be able to embrace his inevitably bald future fully, rather than sheepishly trimming it millimetre at a time.

Not many have the audacity to face balding with confidence or know how to do it gracefully. The most graceful way, I contend, is just cutting it all off.

Following three months of pondering, one friend got sick of me talking about it and told me he'd do it. He sat me down and shaved my head into a chess board, so I finished the job.

It's not trivial though, it was a matter of going through the five stages of grieving for me. I'm sure it's like that for many men.

It began with denial, ignoring the increasing amount of hair on the pillow each morning, which was followed by anger: cursing my double helix for lacking luscious hair follicles, and then the purgatory of bargaining.

Prince William is still bargaining, and it's a spot too many men have lingered in. Back in the day people had toupees, then came plugs, weaves, tinctures and elixirs, Chevy Chase comb-overs, and more recently, awful tattoos.

I used hair regrowth treatment and, spoiler alert, it did not work. I went short on the sides, long on the top, and that didn't work. I went short, like William, and that lasted a little too long. Questions over the shape of my head, like if it was an alien-like dome or ridged like the Grand Canyon, swam through my head.

It's how one accepts, the final stage, their bald head that separates the likes of Jason Statham and Bruce Willis from Homer Simpson and Donald Trump.

My barber, Sherman York, from The Stylish Man in Auckland, says there's only one way to find out what your head's going to look like. Shave it off, or go to your local and ask the barber what he thinks.

York says lads do lose confidence as they lose their hair, despite the fact they would find themselves in the company of The Rock, Sir Ben Kingsley and Patrick Stewart.

He tells me his firm belief is men shouldn't worry about going bald, they should shave it short and not try to make their hair into something it's not: long.

When it comes to seeing how it looks underneath, there's nothing to worry about. "The thing about hair is that it grows back," he says.

Off with my hair, I donned a lid as I sheepishly returned to work, hoping people don't notice.

Thanks to all the money saved on expensive haircuts, you can invest in a proper classy hat. Beards are a great accessory too.

Like shoes or clothing, if you invest in good hats they should last a lifetime. Trilby, newsboy, cheese cutter, pork pie, 10-gallon, Panama or bowler, the list is long.

Truckers and flat-peak caps are good too, be prepared for serious irritation on the back of your head if you get a cheapie.

Glasses are great, they'll accentuate your facial features and distract, slightly, from your shiny new head.

Many of the aforementioned hunks and celebrities have adopted the upside-down face too, so don't be afraid to get hairy.

I have a neat beard that covers a couple of weak chins and makes my face look a little slimmer, thanks to York's handy work every couple of months.

A wee bit of facial fuzz can complement a shaved head, so grow at your own discretion, but make sure it doesn't look out of place and you treat it with the care you'd treat your non-existant hair with.

Maybe, just maybe, if Prince Will were to grow some facial hair, he might look a little less like the love child of Voldemort and Squidward, from SpongeBob SquarePants and more like a princely DJ Forbes.

Caring for the new dome

Following my initial shave, the leathery skin on my head was uncharted and felt foreign. It had never seen the light of day.

Exposed to the weather and sun, moisturiser and sunblock are a bald man's best mate. Applying every day helps avoid dandruff and more complicated, and scary issues, later in life.

On a recent visit to the doctor, I was urged to use a sunblock with the highest SPF possible every day. We live in New Zealand, so it's easy to understand why.

If you're not a fan of your shiny head and want to dull it down a little, ask to borrow a powder compact from a make-up wearing friend. Try it, you just might like it.

Despite the fact you can throw your comb out with your Dax Wax, you still need to look after your head and the few hairs that will continue to sprout.

Some shave every day, others every couple of days or once a week, and this does affect your head like your face. It comes down to how your hair grows.

Being bald means you can give yourself haircuts on the regular and, for free. I purchased some clippers that have paid for themselves. I have a Mach 3 for the short shave.

Some people use oils and soothing gels after shaving, which helps with ingrown hairs and the burn of a bad razor.

For me, the legendary bald men mentioned all have one thing in common: confidence. So, whatever you do, embrace your lack of hair and rock it.