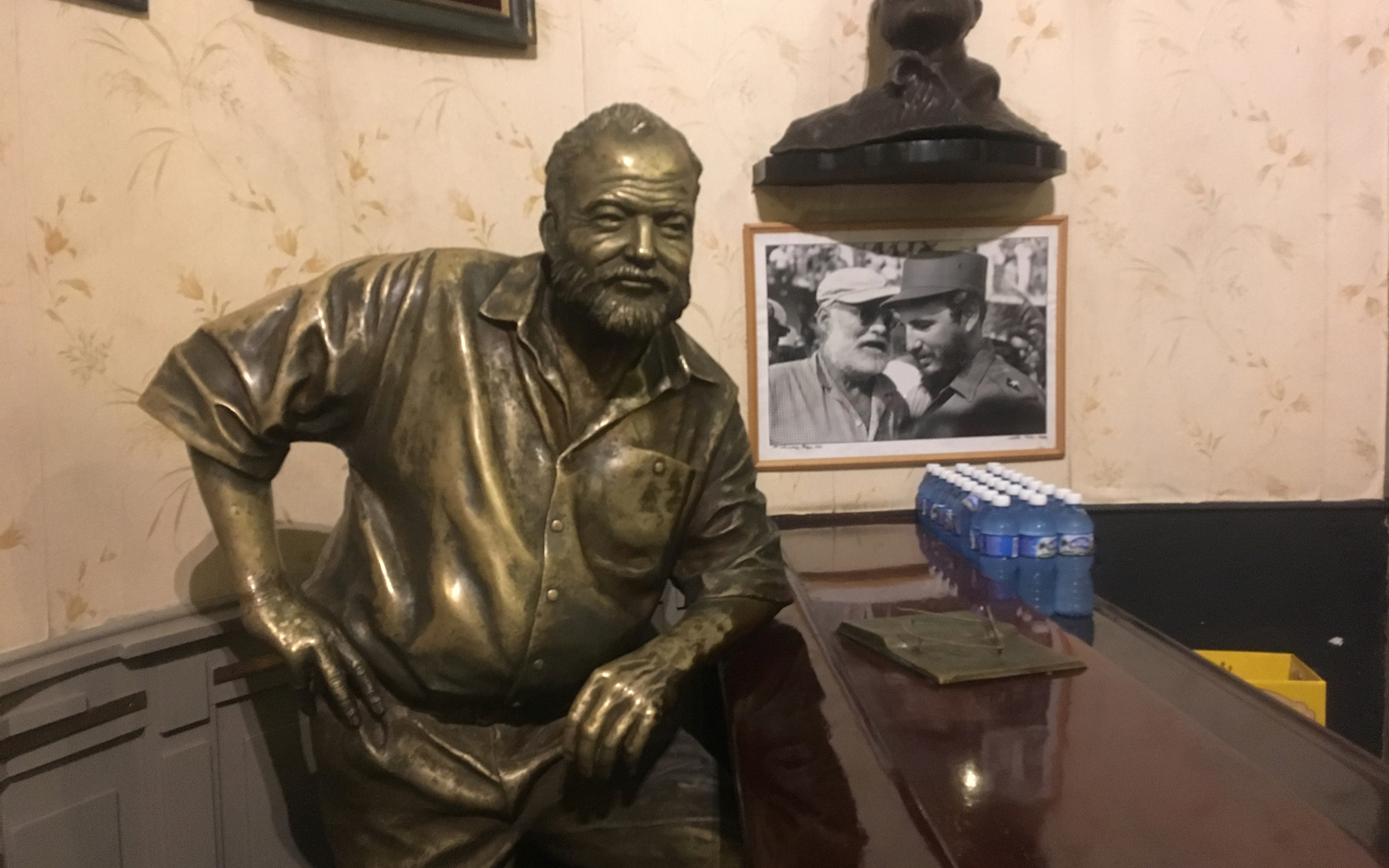 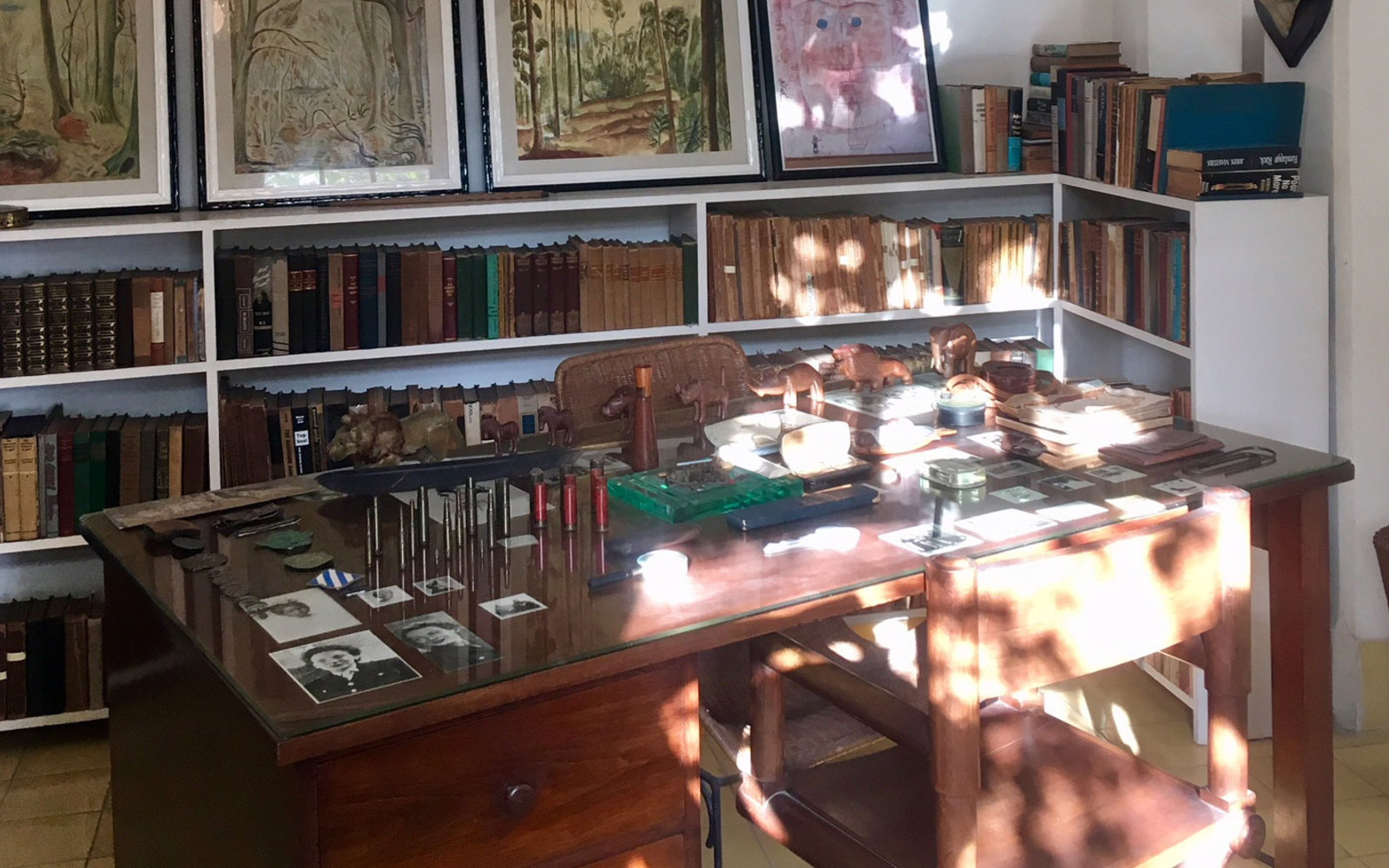 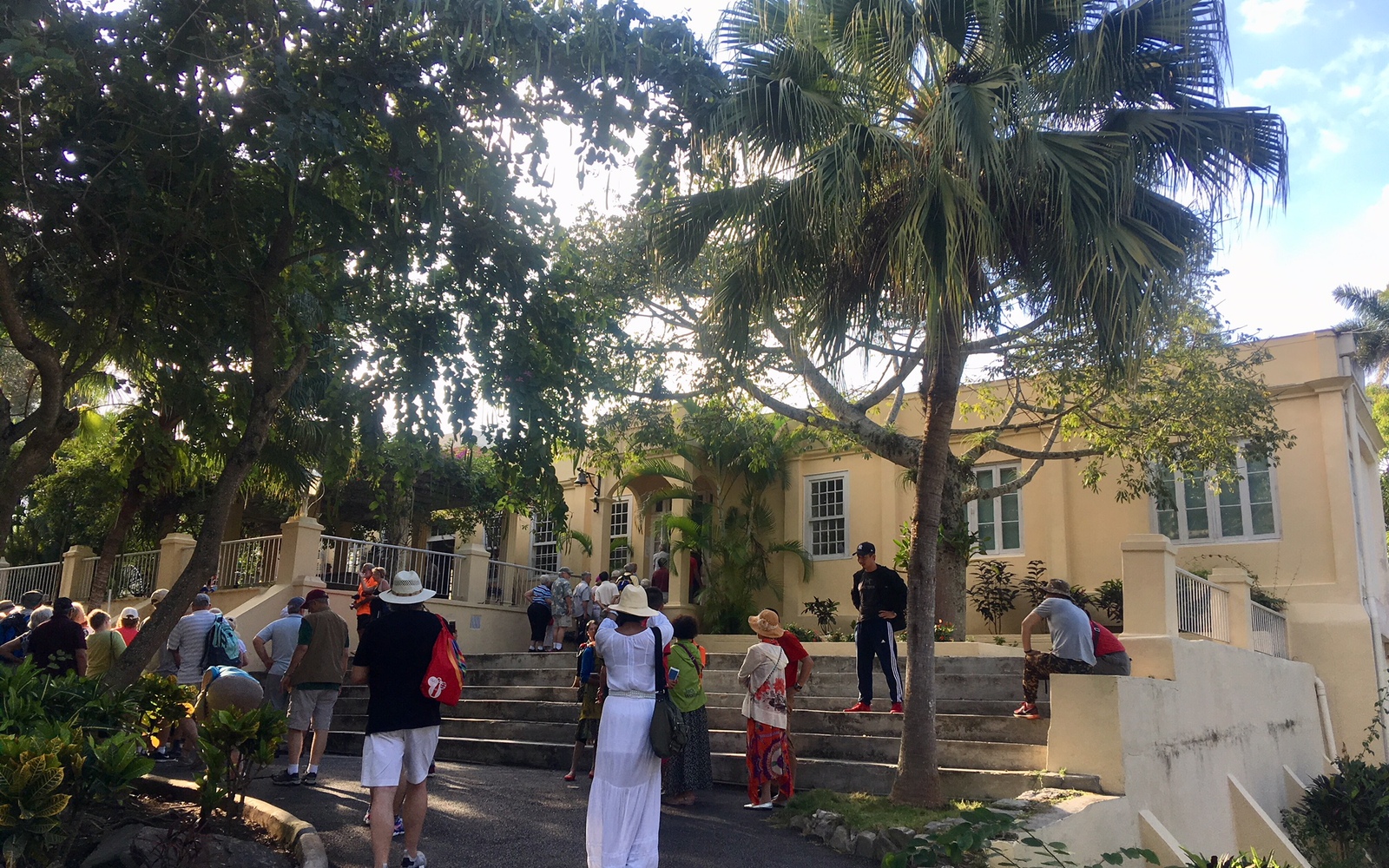 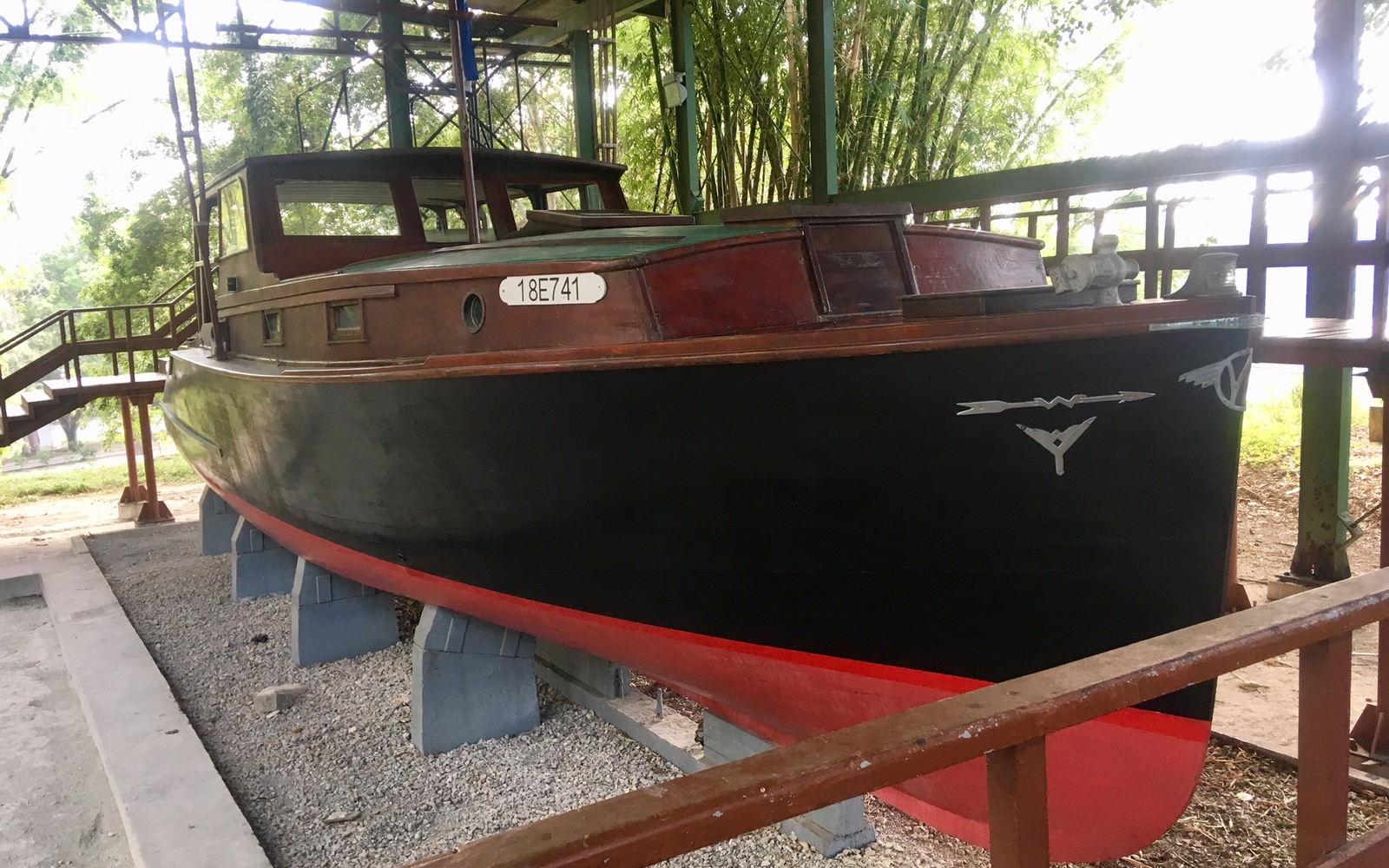 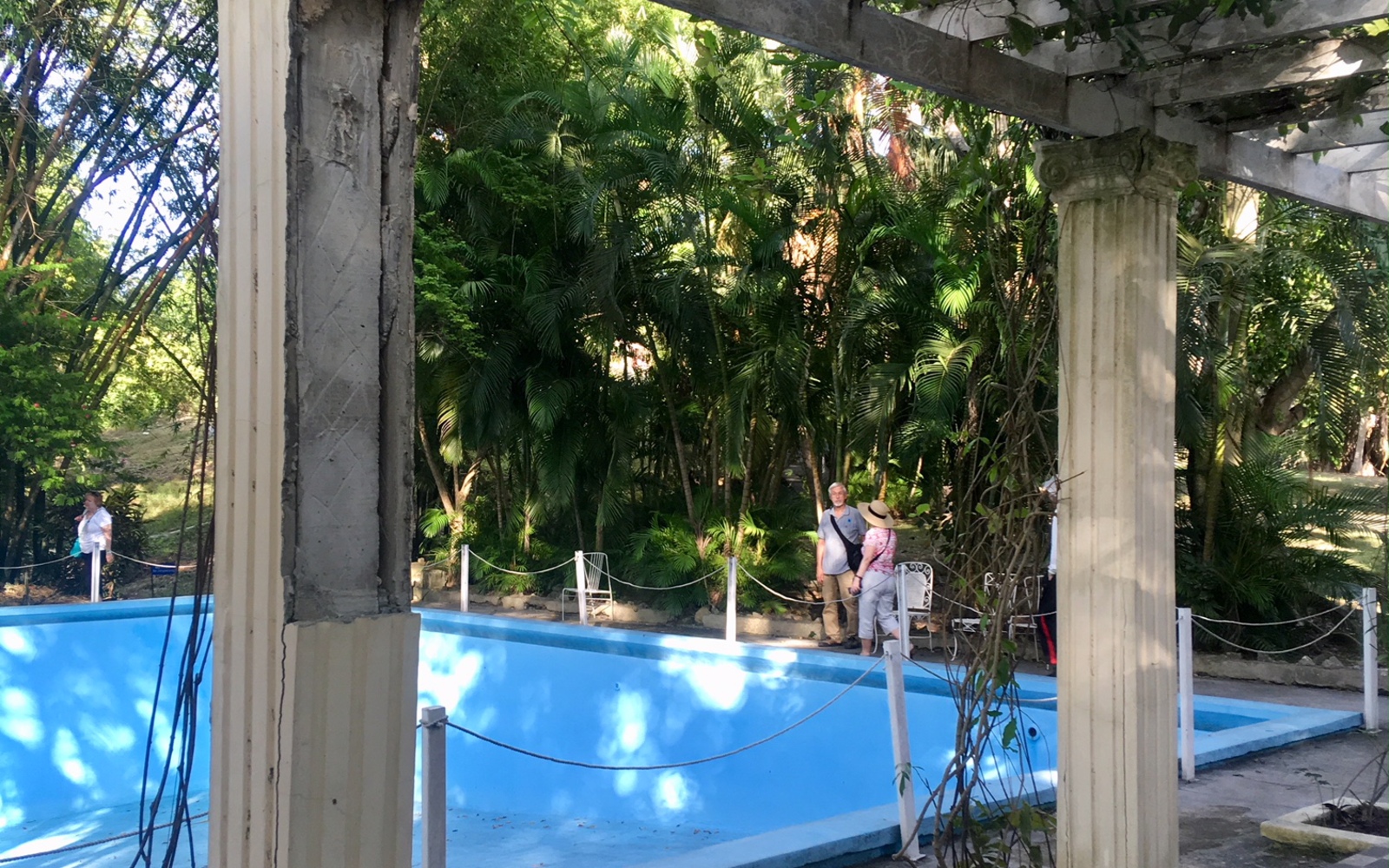 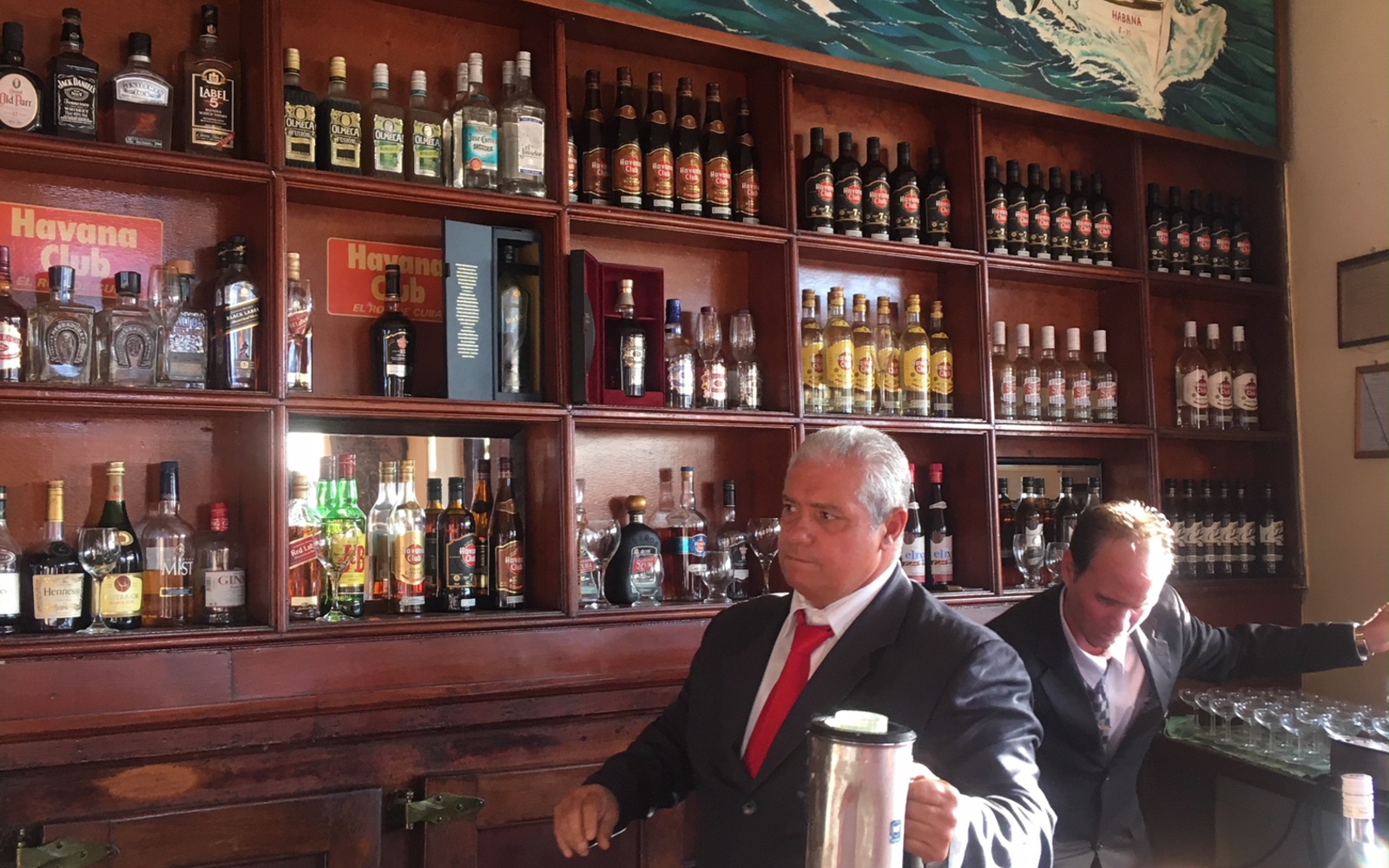 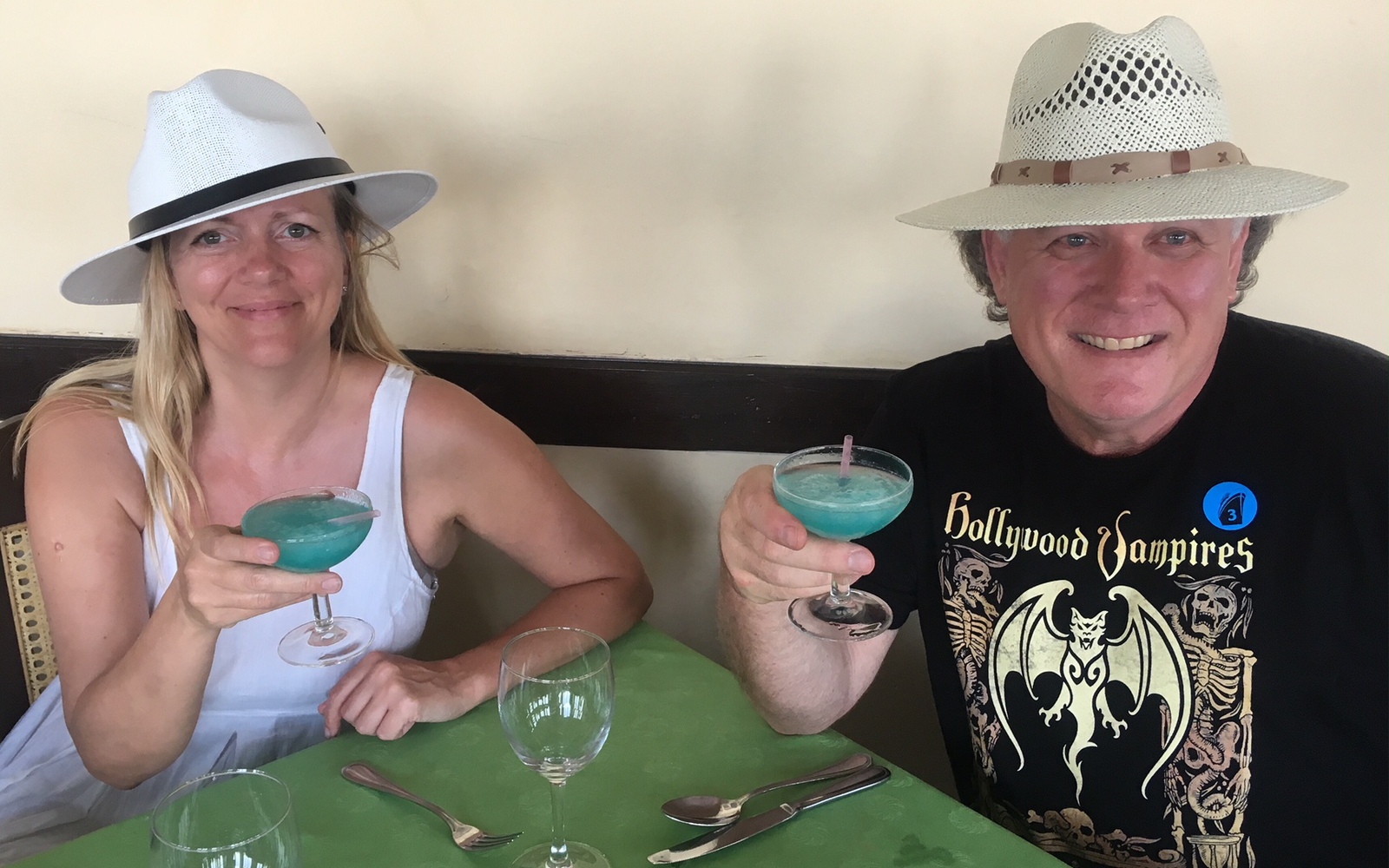 On the Hemingway trail in Cuba

Mention the Hemingway Trail and most people would assume you were describing an exotic ‘pub crawl’, ending with ‘just a few’ daiquiris in several Havana watering holes. 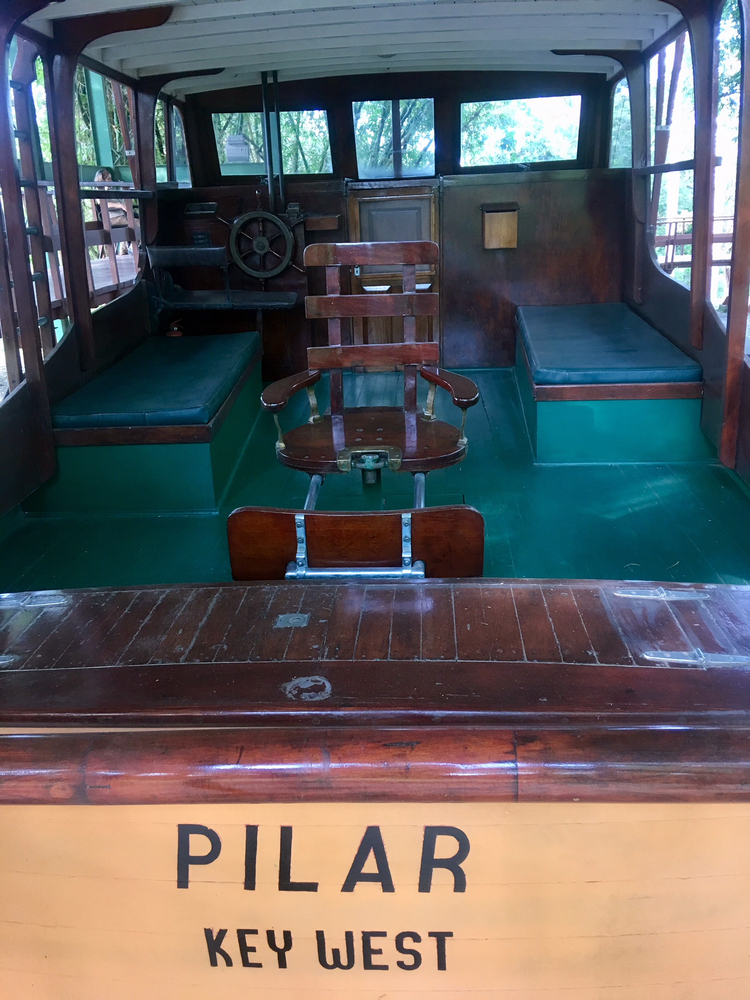 Hemmingway's boat "Pilar" the inspiration for his book "The Old Man and the Sea"?

However, when in Cuba, there is a more cerebral option available for paying homage to the Nobel winning writer: the aptly-named Hemingway tour, on which you can visit ‘Finca Vigia’, where he lived for over 20 years and reportedly wrote ‘The Old Man and the Sea’.

The ‘lookout villa’ (English translation) is located in San Francisco de Paula, around 45-minutes from central Havana – and was purchased by the writer and his third(!) wife Martha, who reportedly wanted to get him away from the capital’s bars.

Although Hemingway lived around the world, from Key West to Paris, he regarded Cuba as his second home, spending more than 20 winters in and around Havana. Like Elvis’ Graceland, the Finca is preserved in aspic, just as Hemingway left it when he travelled to the USA in 1961, personal effects and all, not knowing that the country’s political situation would prevent him returning.

Unlike Graceland however, visitors do not step through the front door, but, like nosey neighbours, can only peek through the windows at the rooms where the author lived, worked, slept and even bathed – simply furnished with dark wood and old-world colonial furniture and, rather surprisingly, a chintzy sofa in the sitting-room.

It’s the details that catch the eye– the well-worn boots, the books in cases lining walls in every room, the animal heads – trophies from his distinctly last century pastime of hunting – and even scribbles on the bathroom, recording his daily ‘weigh-ins’. The centrepiece for me was, of course, his writing desks – the first in the library – and the study in the three-storey tower. A rope bars entry, but the attendant staff will take close up photos for you – in exchange for a US Dollar!

The Finca sits in 15 acres of grounds which visitors can explore, including the swimming pool where the Hollywood film star Ava Gardner, one of the Hemingways’ house-guests, reportedly swam naked - and the tennis court, now serving as dry dock for Pilar, the author’s beloved deep-sea fishing boat.

True to form, we did visit a bar – La Terraza in the nearby seaside village of Cojimar, where Hemingway moored Pilar and would frequent La Terraza. This waterside bar is still there of course, with the tuxedo-clad waiters busily serving the famous daiquiris and ‘Gregorio’ cocktails (named after Pilar’s skipper) to tourists – although Hemingway’s regular table in the corner is roped off and still reserved for ‘Papa.’

Although Hemingway lived around the world, from Key West to Paris, he regarded Cuba as his second home

Although not a fan of organised tours, I would recommend this as an easy way to travel from the city, with a door to door pick up and very enthusiastic and knowledgeable guides on hand, who speak perfect English. If you’re a confident Spanish speaker, a more fun option would be to hire one of the ubiquitous American classic ‘taxis’.