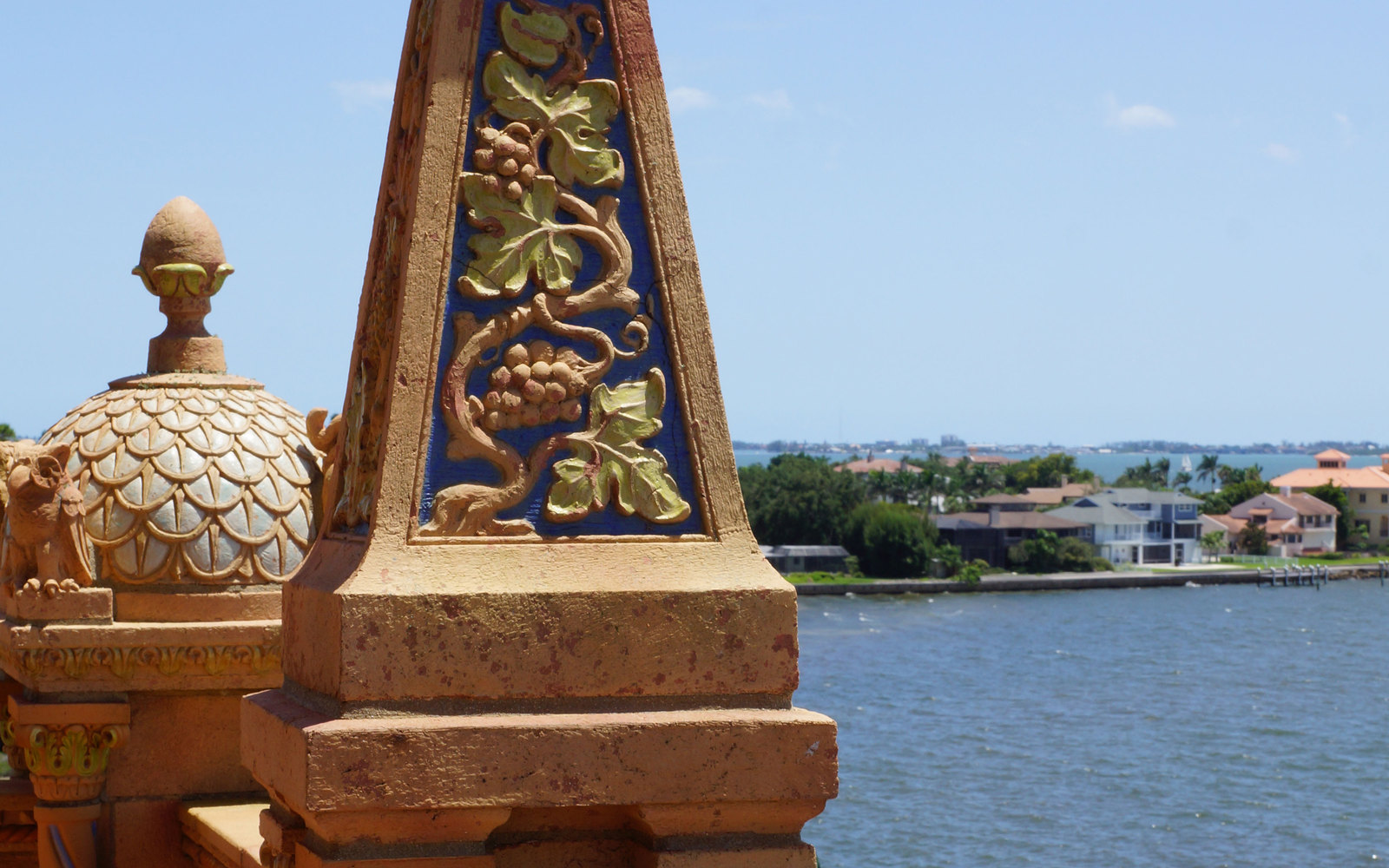 Detail on the roof area of the Ka d'Zan 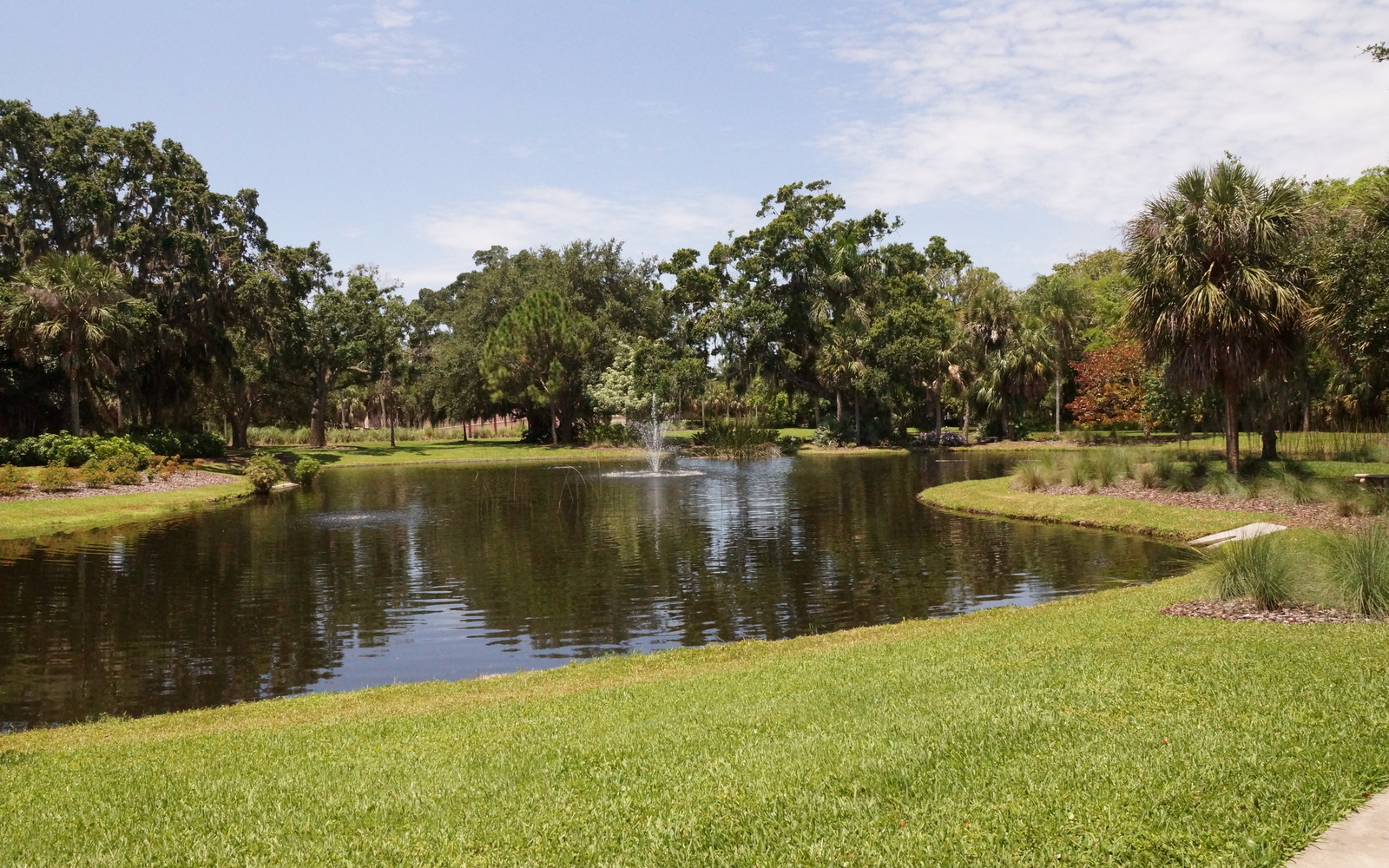 Gardens at The Ringling Museum 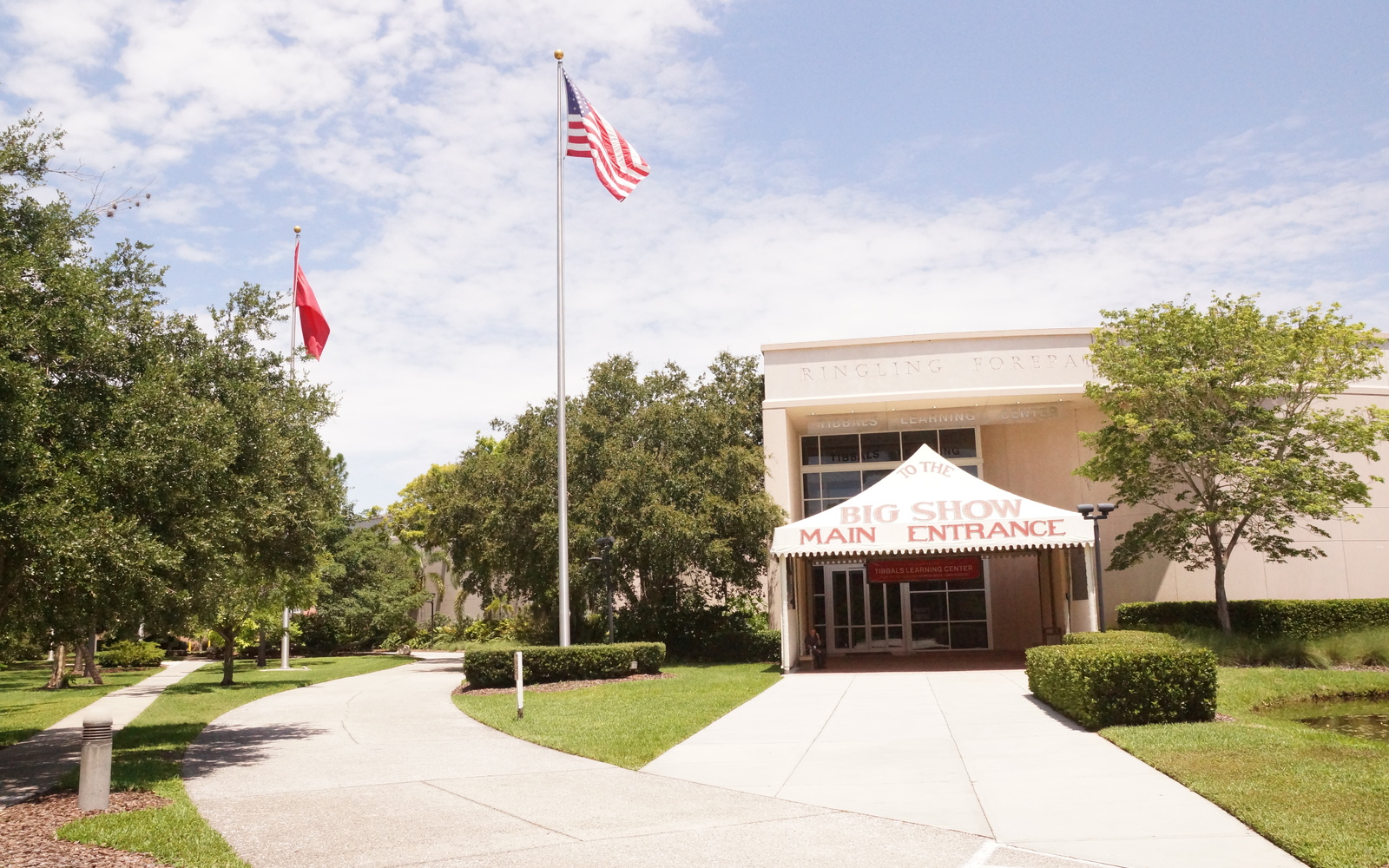 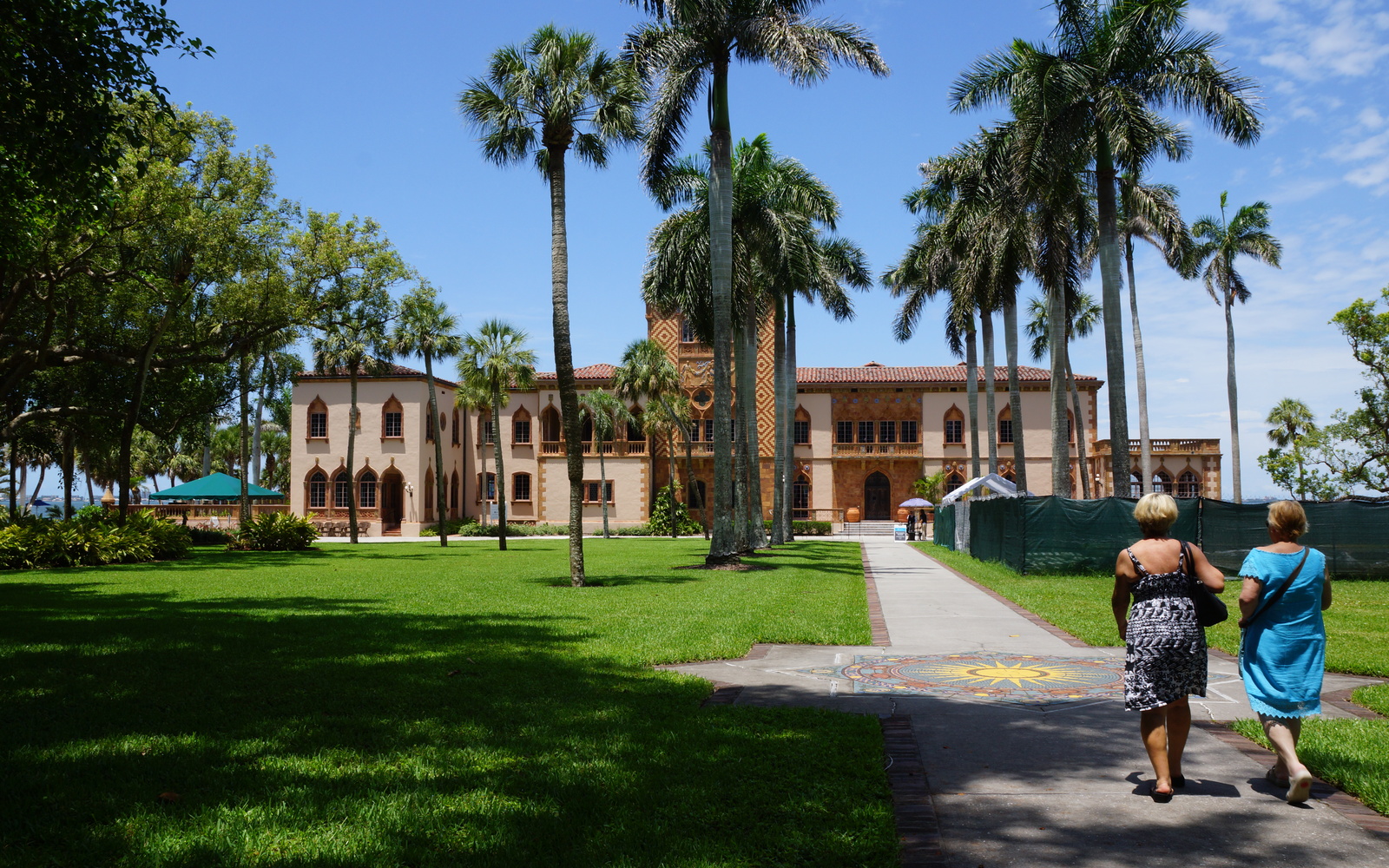 Rear of the Cà d'Zan looking towards Sarasota Bay 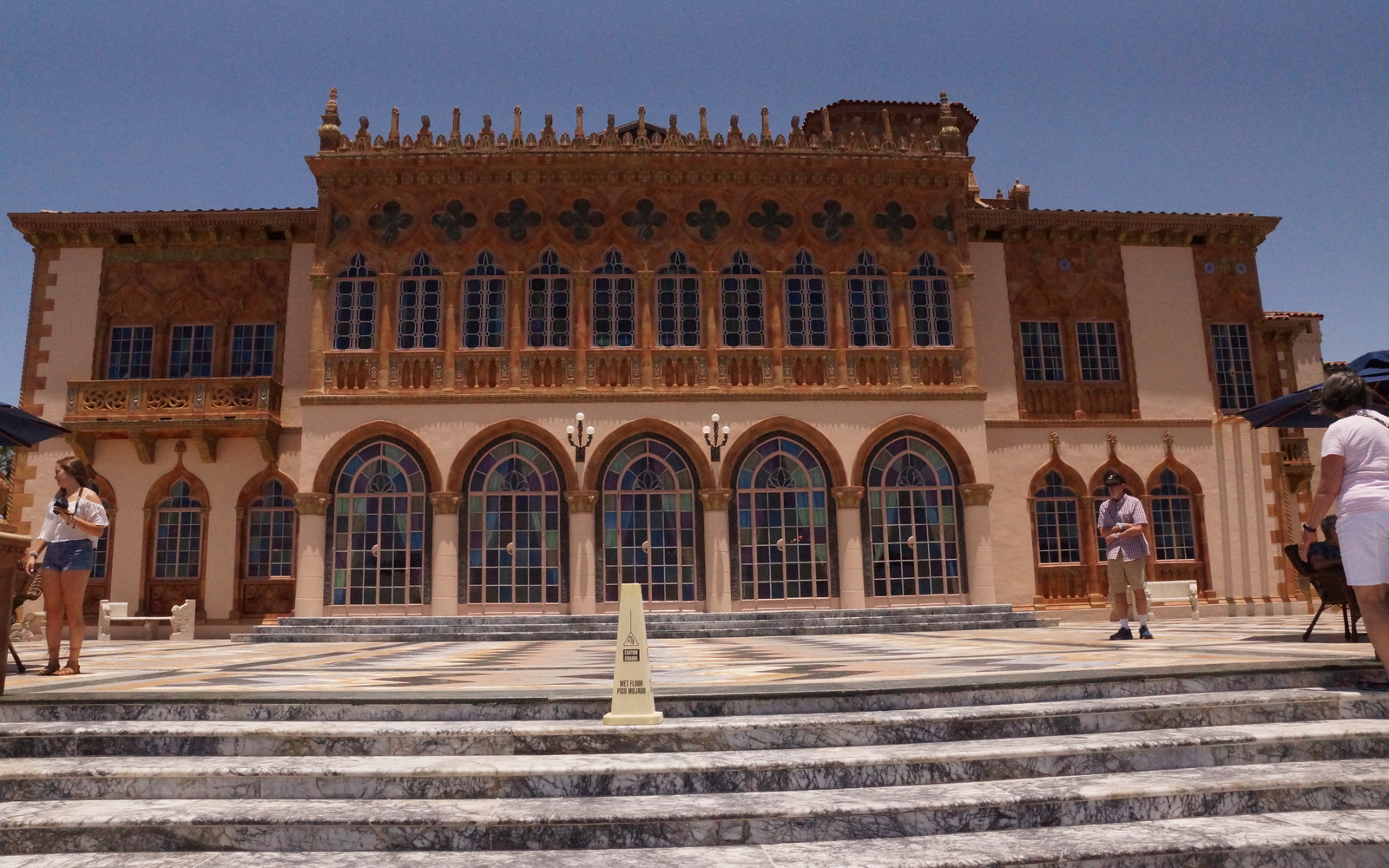 Italianate influence is more obvious at the front of the building 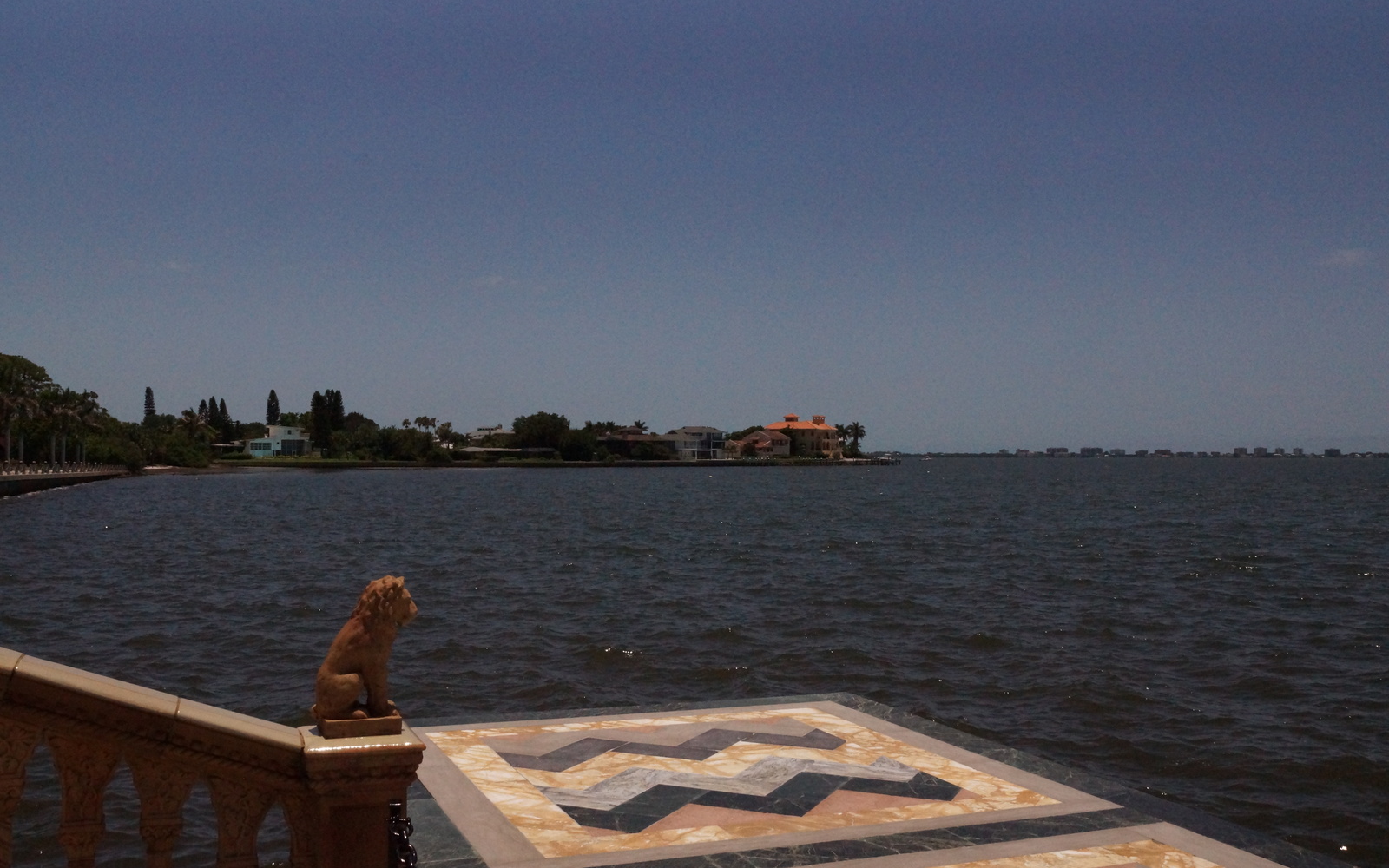 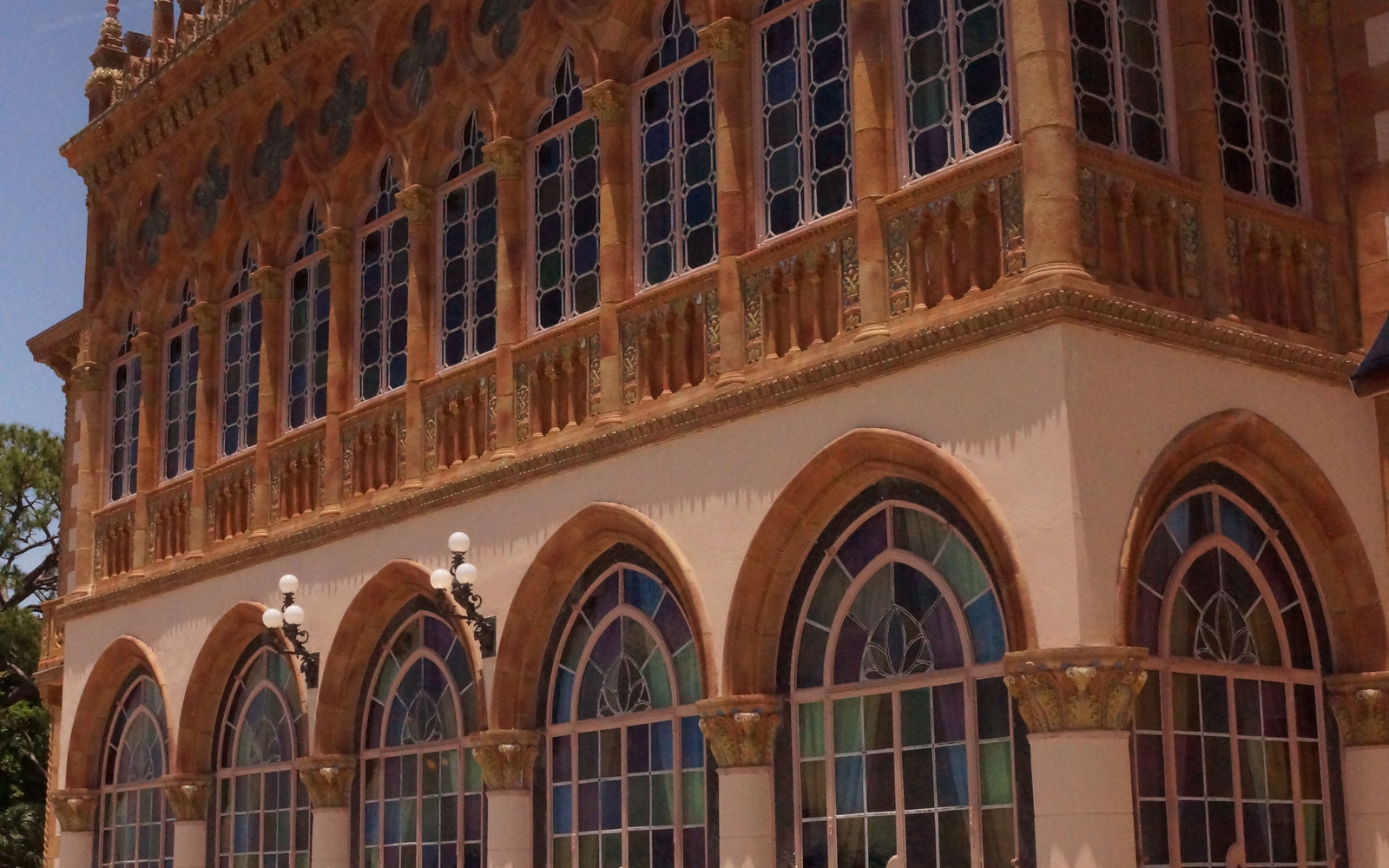 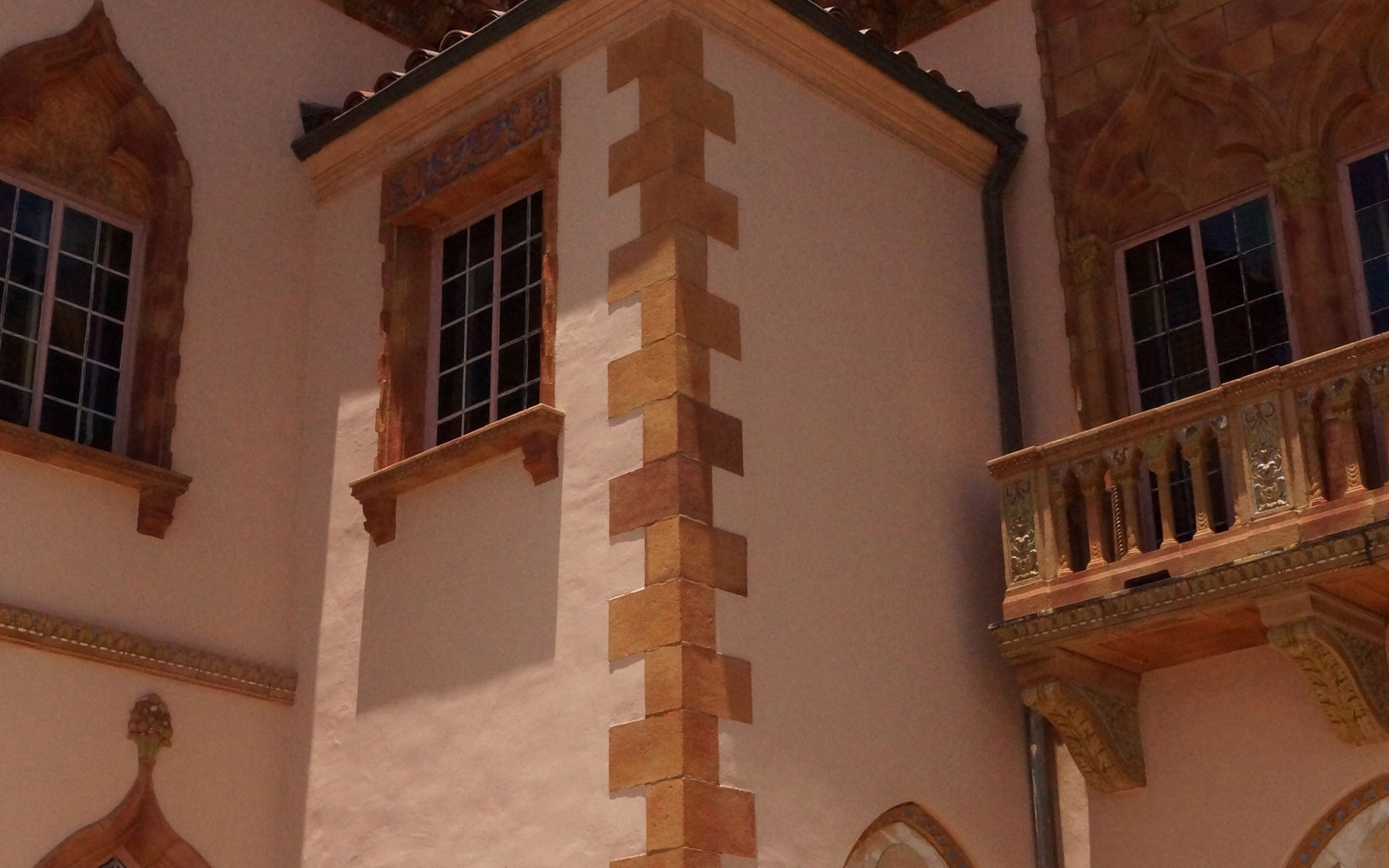 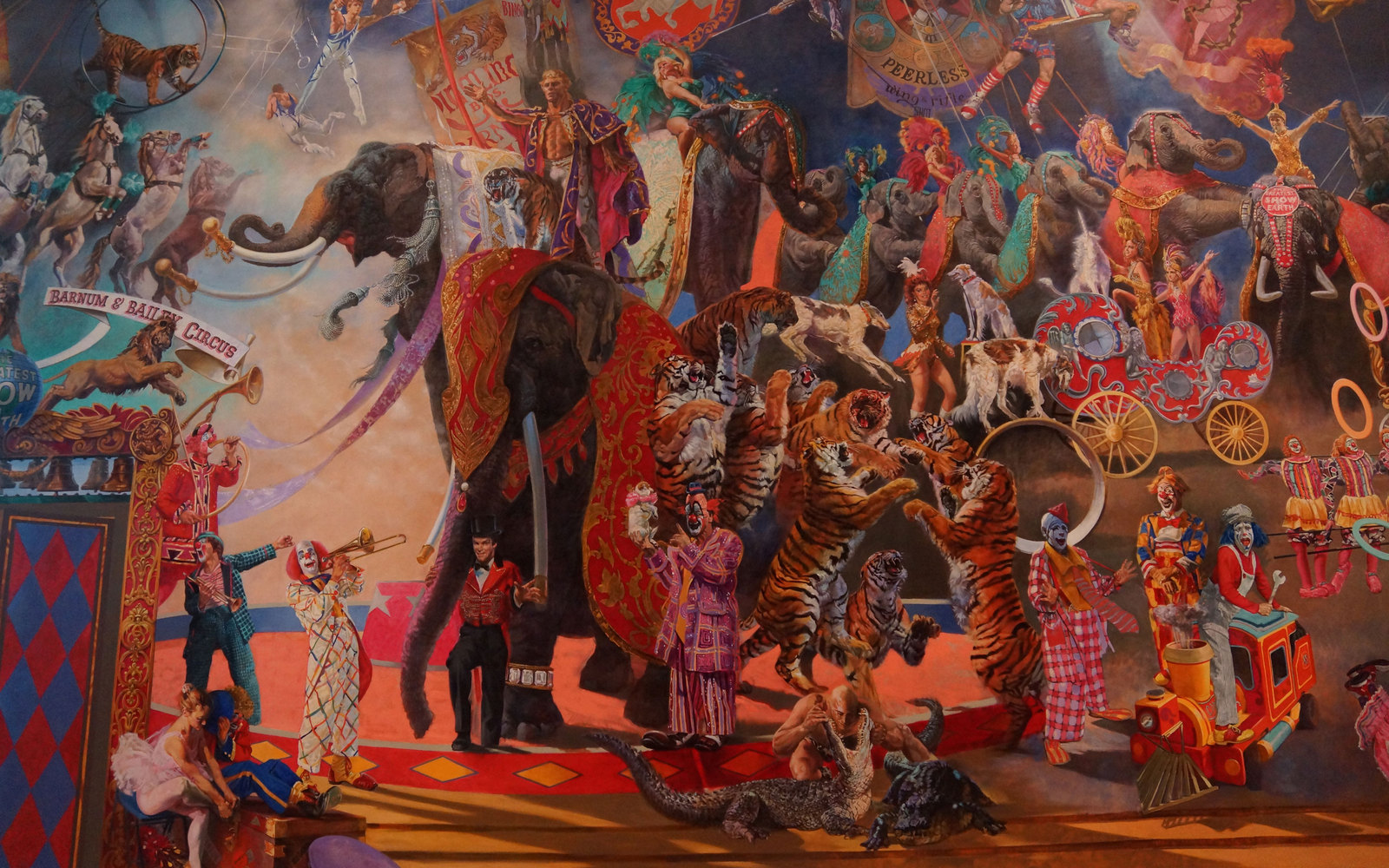 Vast mural showing acts from the circus past 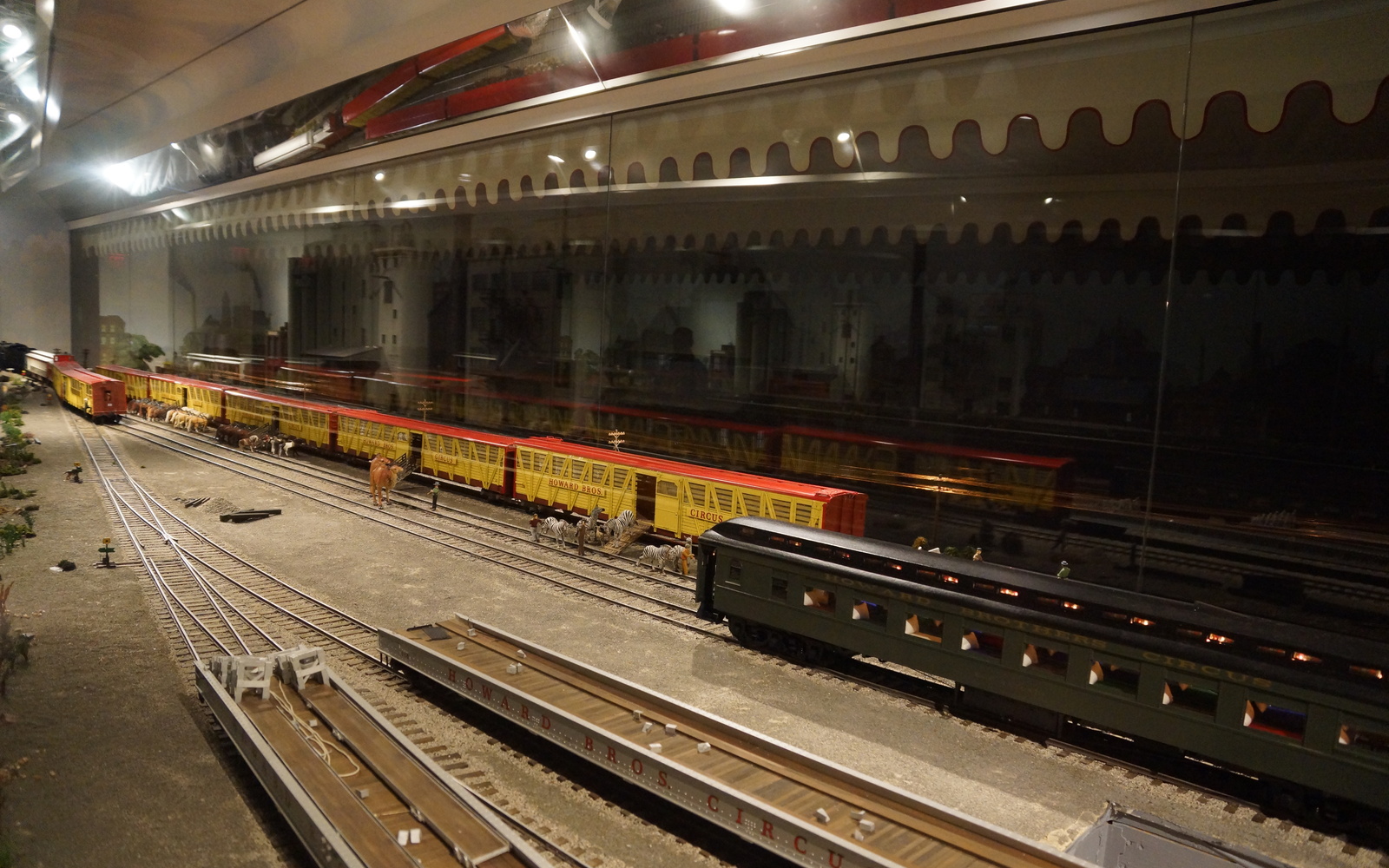 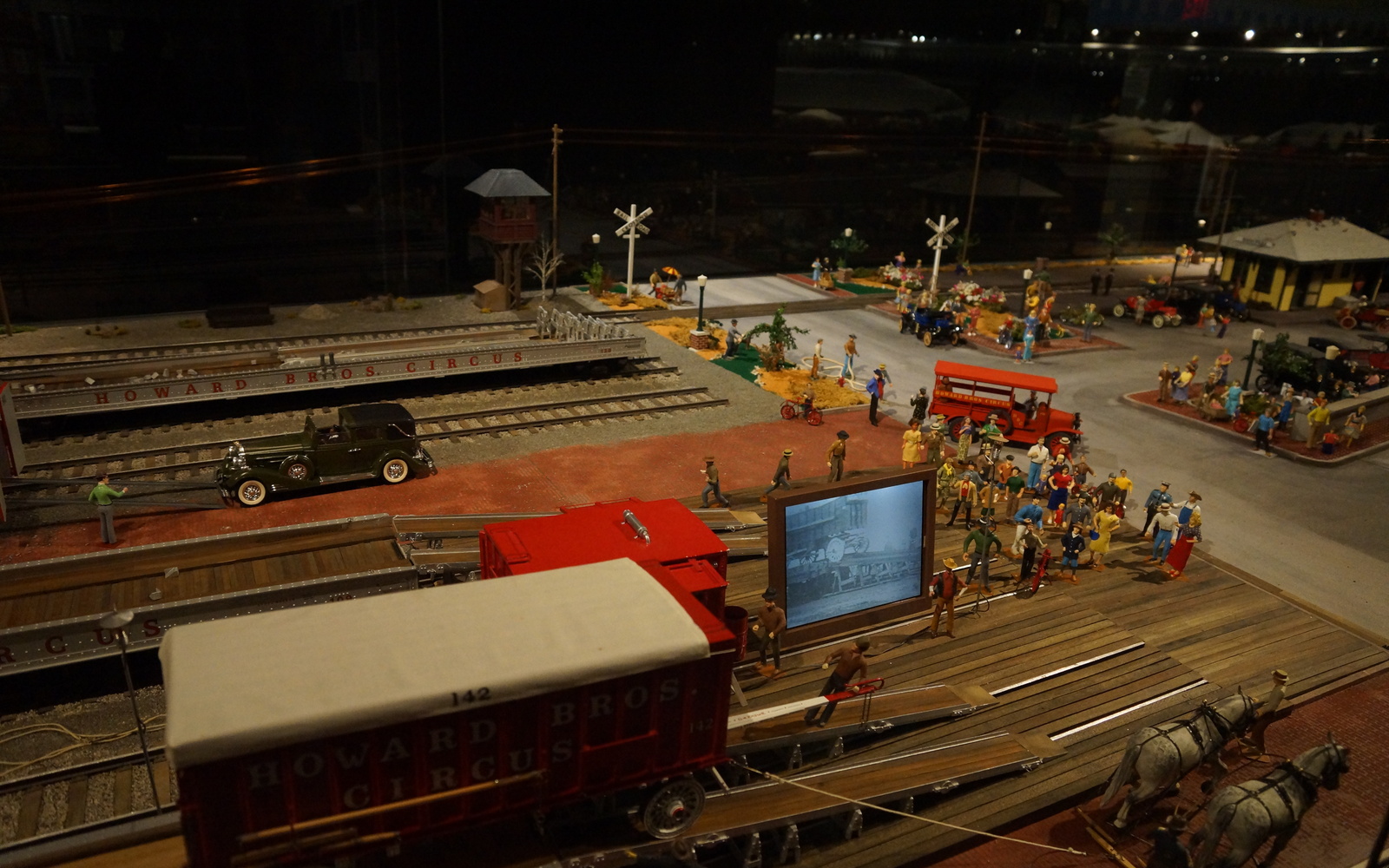 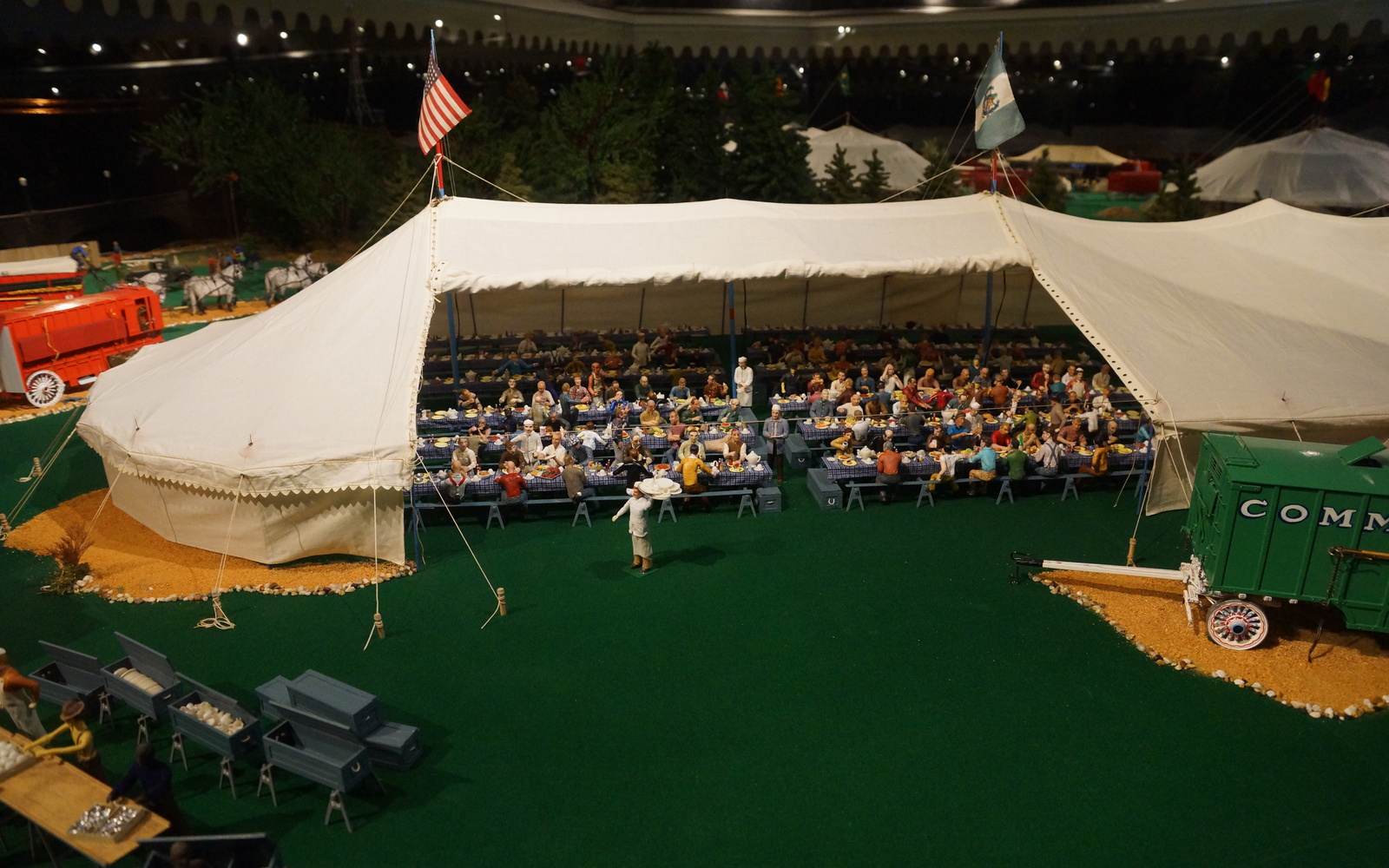 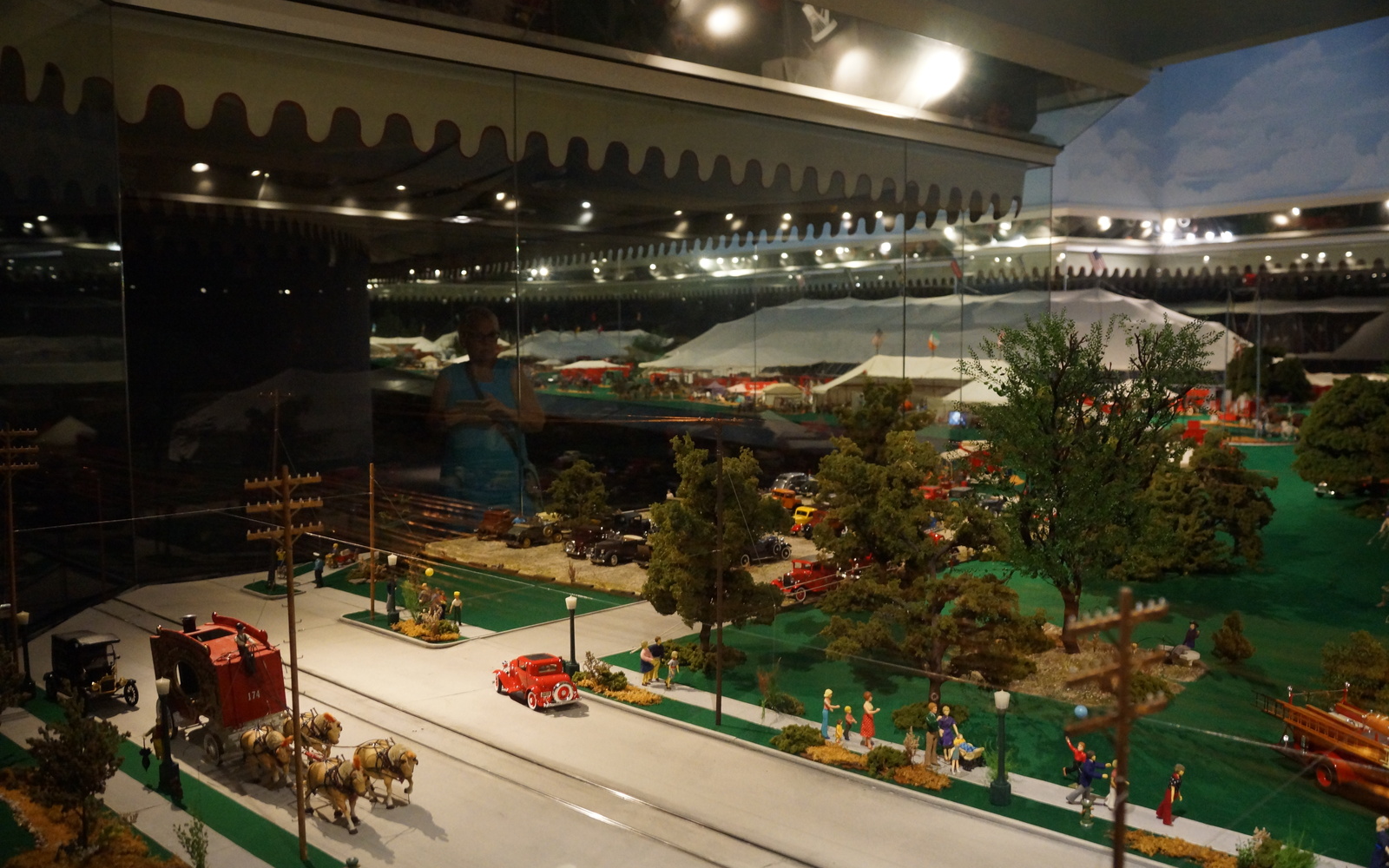 An indication of the size of the model / diarama 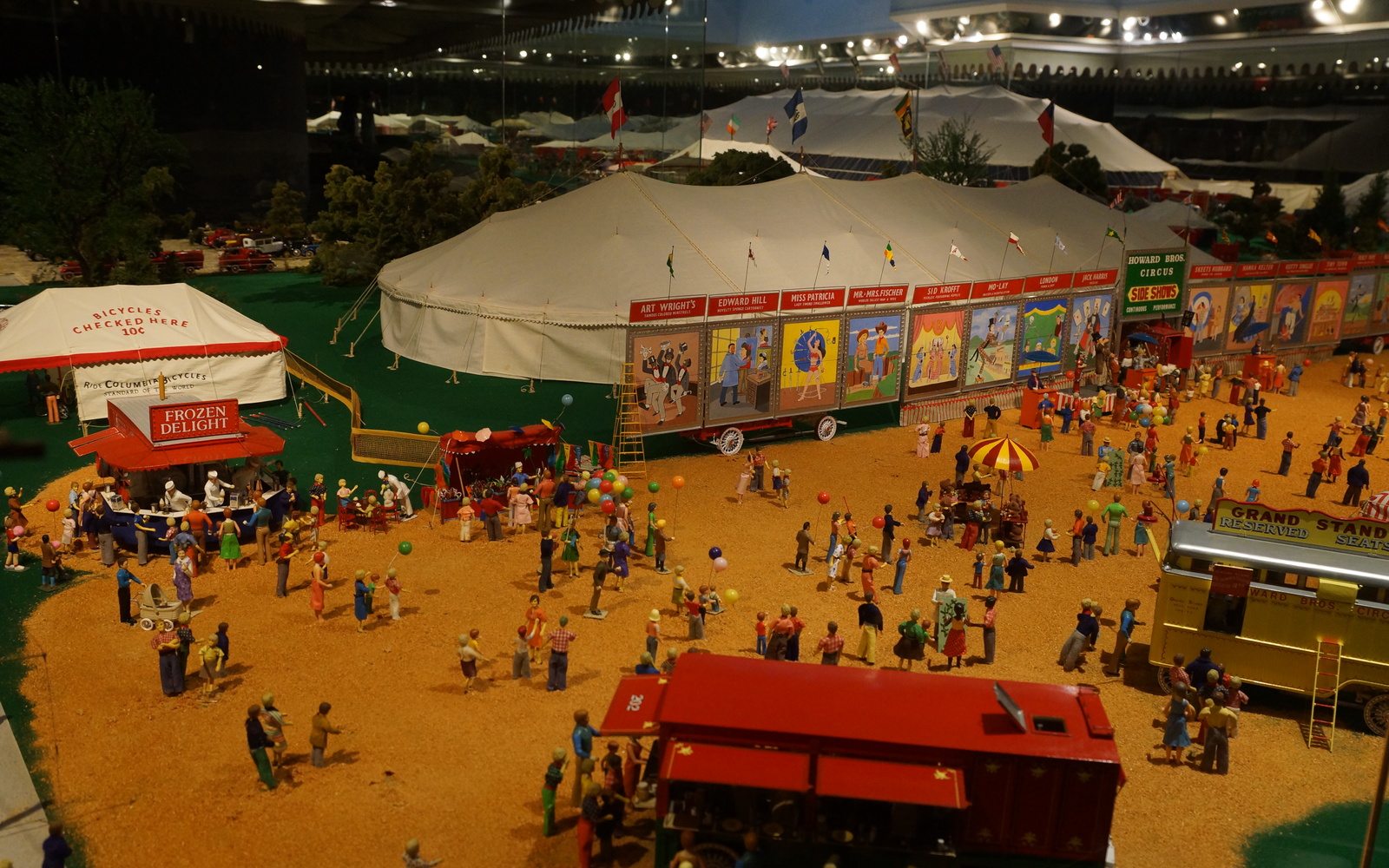 Roll up! Roll up! The public entrance 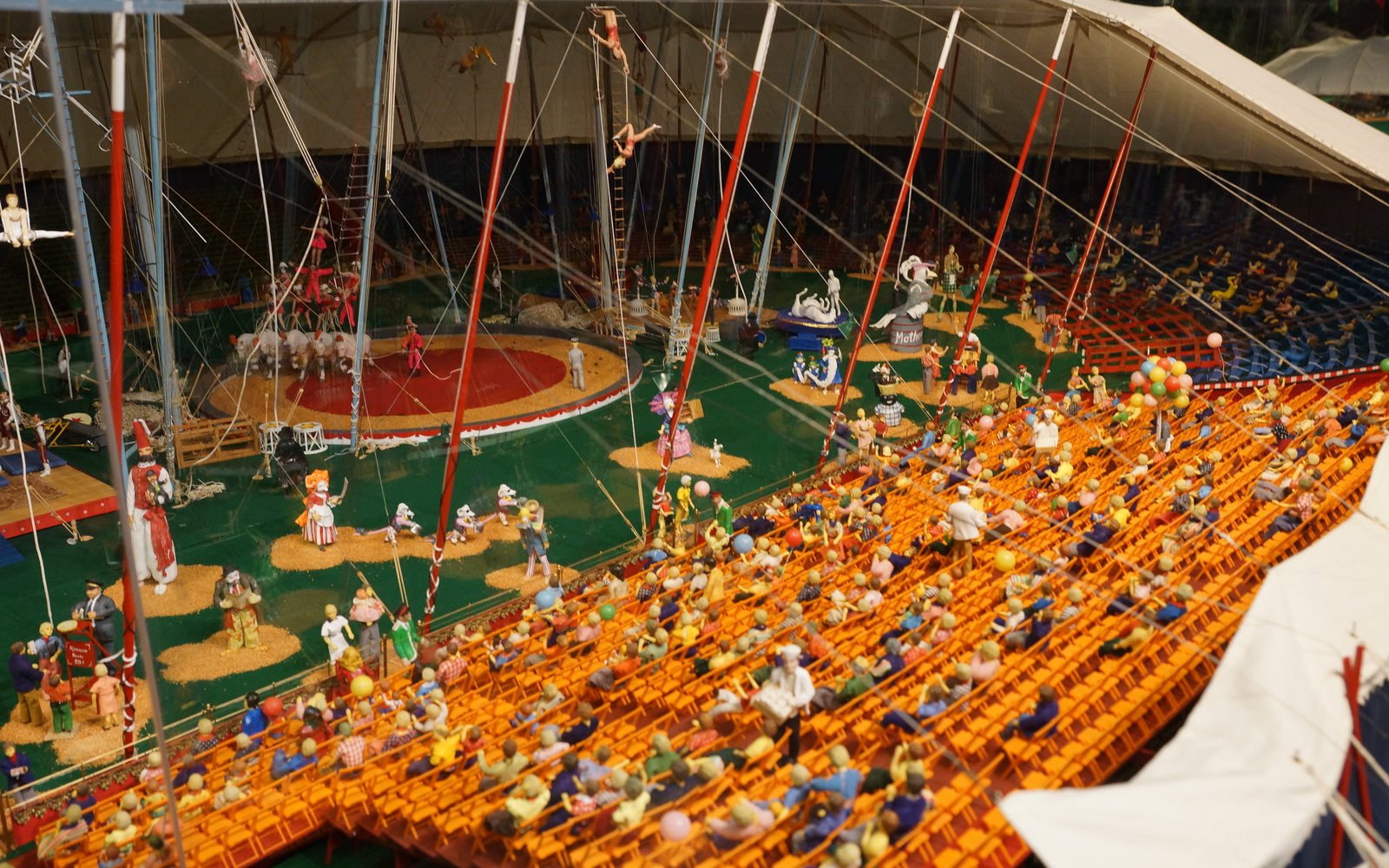 The interior of the big top

Ca' D'Zan and the Bling Ring at the Ringling

If you fancy something different whilst exploring Florida, The Ringling Museum in Sarasota may be for you...

The Ringling is home to the State Art Museum of Florida and resides upon the estate of John and Mable Ringling. Their Art Deco Mansion, the Ca d'Zan is now one of the attractions you can visit, set amidst some beautifully kept gardens.

John Ringling (1866 - 1936) was one of seven brothers, five of whom formed the Ringling Brothers Circus and revolutionised the Circus on a truly epic scale. From small beginnings, their circus got so large that by 1889 they began to operate from trains. The Ringling brothers went on to eventually purchase their competitor, Barnum & Bailey "Greatest Show on Earth" in 1907. They ran both separately until the end of 1918. The two companies were merged following some harder times during the First World War and the 1918 Flu Epidemic which followed immediately after. The combined circus was a truly massive enterprise.

In 1905, John had married his wife Mabel and from around 1909, they had become frequent visitors to Sarasota. This was the winter staging post for many of the circus entertainers during the winter and both John and Mabel loved the area.

By 1919 the surviving Ringling brothers, Charles and John controlled virtually the entire circus industry in the US. At this time, John Ringling decided to move the organisation's headquarters to Sarasota. Shortly after the move, Charles died, leaving John sole custodian of the Circus empire.

John and Mabel purchased the estate the Ringling is now situated on and immediately started to build a new home. Mabel and John had visited Europe and their favourite place had been Venice. In 1926 their home was complete and named the Cà d'Zan, which is "The House of John" in Venetian dialect.

John was by now one of the richest men in the world and on their frequent trips to Europe, John and Mabel purchased a great deal of fine art which became the basis for the current museum's collection. He had also invested heavily in real estate around Sarasota.

Sadly, in 1929 John was hit by two separate tragedies, Mable died and the Great Depression hit. Although he had fortunes invested in art, owned railroads and other business interests, The Great Depression hit hard. Despite once being one of the richest men in America by his death in 1936 he had just a few dollars left and the banks were about to foreclose and take away all his assets.

However, the last laugh was with John Ringling, just before he died, he willed his Sarasota mansion, the museum, and his entire art collection to the state of Florida.

Visiting Cà d'Zan opens a door to the glitz of the roaring twenties. It also affirms the great love that John and Mabel had for each other and how much of them went into the design and architecture of the estate.

As well as the grounds and the art museum, there is also a circus museum which contains items from the glory days of the Ringling and Barnum and Bailey circuses. On the ground floor, there is an amazing model spread over hundreds of square feet that gives you an idea of how large these travelling circuses got in the golden age of steam.