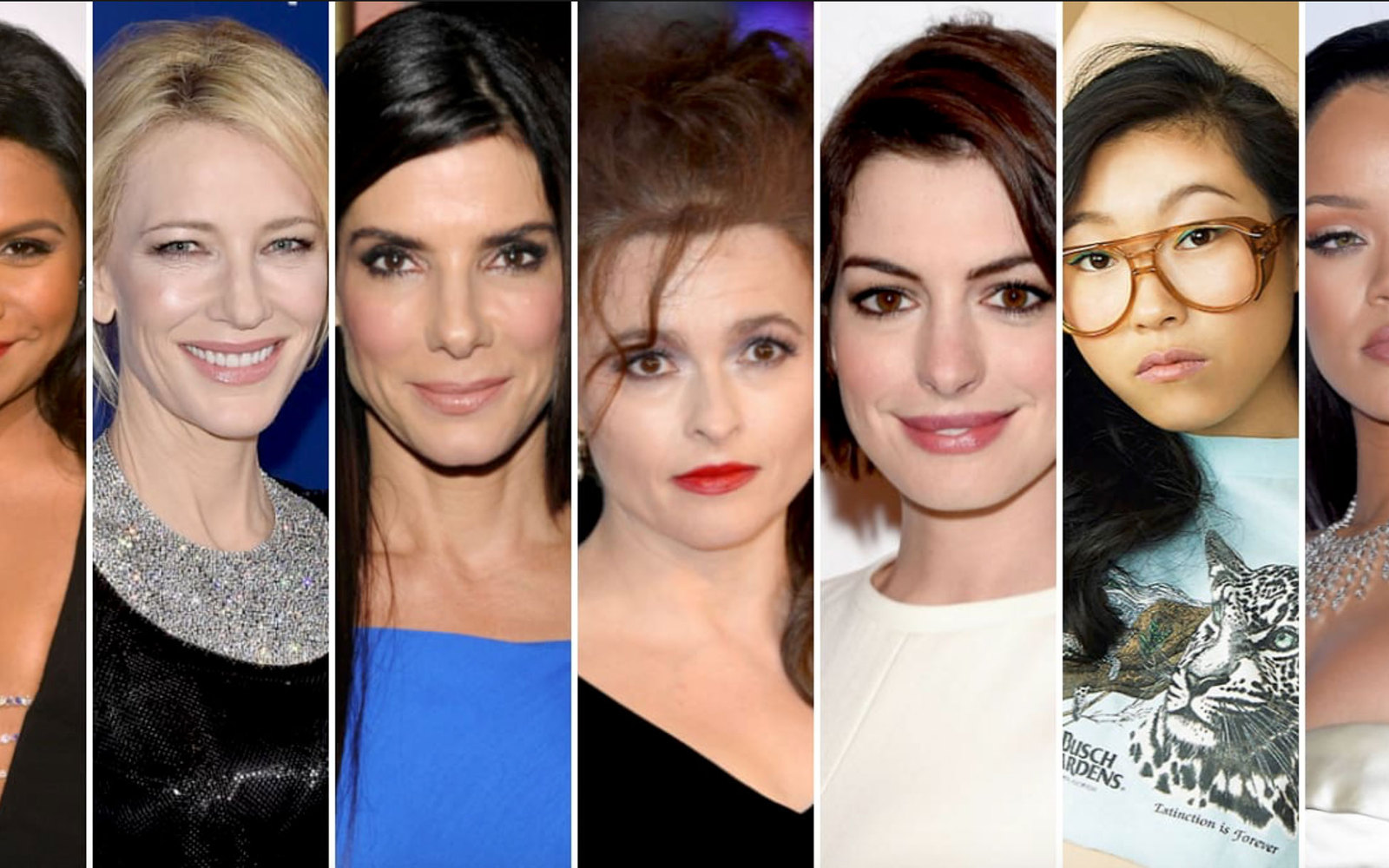 Sandra Bullock, Anne Hathaway and Cate Blanchett are just a few of the criminally-minded women portraying a role in this spin-off from Ocean’s Thirteen.

Ms Bullock plays Debbie, sister of the legendary con man Danny Ocean. Debbie puts together a formidable team of smart, intellectual, sexy as hell and, not forgetting, funny women to steal the Toussaint necklace worth 150 million dollars; which lives in the vault of Cartier.

The plot is a familiar one relating to the similar plotlines of Ocean’s 11 and its trilogy of films. However, the film has a twist, mainly to do with the way the females have been cast. 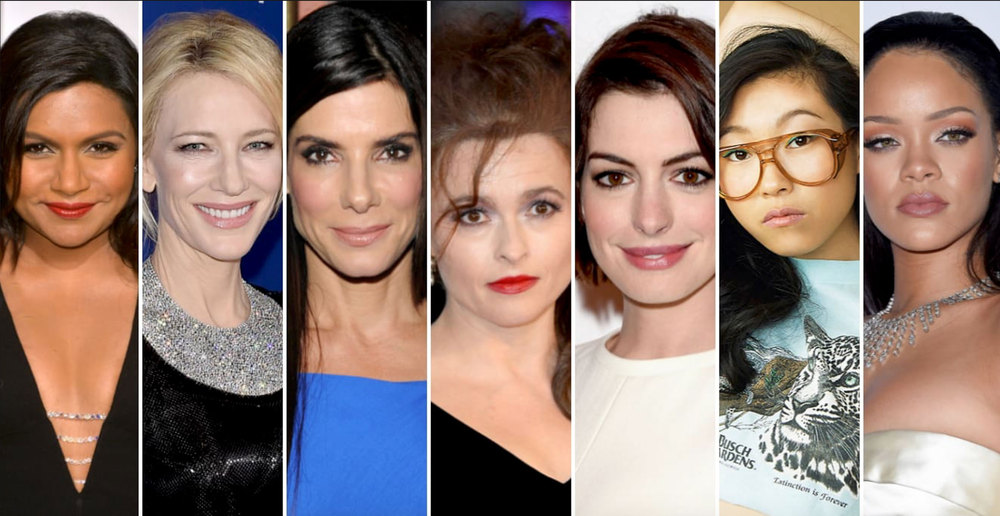 Without giving the game away, if you liked the Ocean’s 11 trilogies and its sequels, then this is a must view. Mainly for the sheer sexiness and gumption of Sandra Bullock (who is over 50).

Also, let’s not forget the eccentricity of Helen Bonham Carter who is true to form.

The film may be typecast as a chick flick but I would recommend that husbands/partners/boyfriends/FWB go to see it with you, as it will give them an insight into the minds of the female species. LOL.