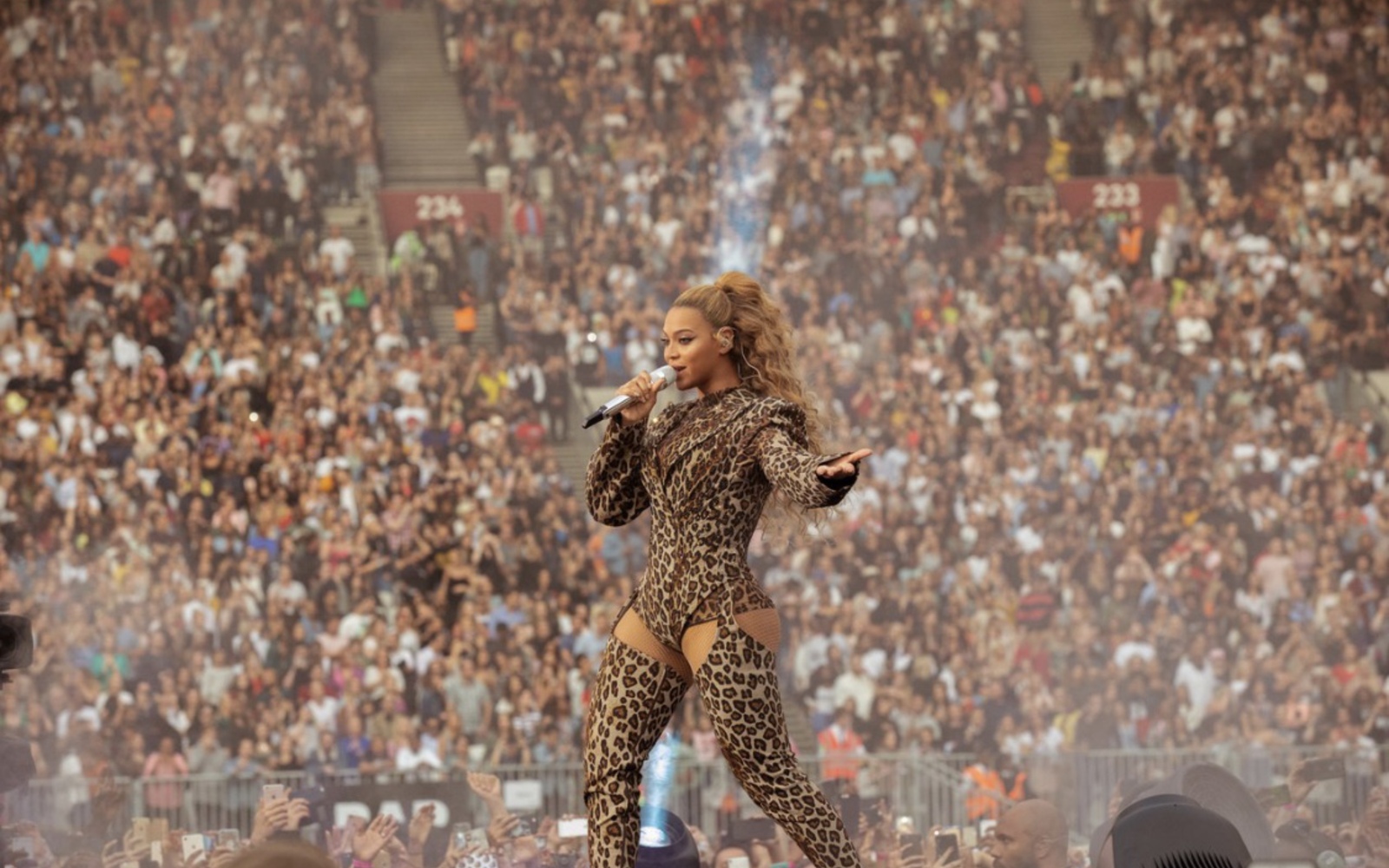 I had a fabulous weekend ticking off one of my bucket list items – to see the golden couple Beyoncé (formerly of Destiny’s Child) and her husband JayZ in their gig at the Queen Elizabeth Olympic Park Stadium. 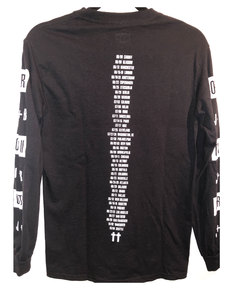 I was even fortunate enough to have met the lady when she was with the original Destiny’s Child group many moons ago at an awards ceremony.

However, I digress. The couple definitely knows how to put on a show. They had no need for a warm-up act, as the golden couple performed for 2hrs and 30mins, with stage design, video film clips, lighting, costume changes and actually sounding like their music tracks. They even debuted their new album and video - that was formidable!

Although the music and ambience were great, with people of all ages and ethnicities attending the event in their varying fashions, I was a little disappointed by being seated so far from the stage, despite being sat on the 1st row of the stadium block. The cost of the tickets was not cheap at £185 a pop. Plus let’s not forget the cost of the merchandising, a t-shirt at £35. The standing tickets in the centre of the stadium were not that much cheaper, but if you're claustrophobic then standing with hundreds of people in close proximity, then this is not an option for you.

My question or dilemma is this: why are fans paying such a high price for the pleasure of watching a screen and viewing the concert through a mobile phone? What are they actually paying for, the ambience, the people? As the artists, they’ve paid to go and see, they can’t actually see, for they become a speck in the distance.

Therefore, is it better to go to smaller arenas, where you actually can get to have a better view of the artists or take potluck to pay through the nose, and sit in a stadium watching the screen? If the latter, then I suggest you shop around for ticket prices and viewing points, so you don’t feel cheated…

The other good thing I can say, is sometimes it’s better to go see your favourite artist in another city or country, that way you get a holiday and you make the experience much more memorable.

Check out the golden couple ‘On the Run’ in Milan, Rome, Barcelona, Paris and Nice for the European leg of their tour before their flight back Stateside.