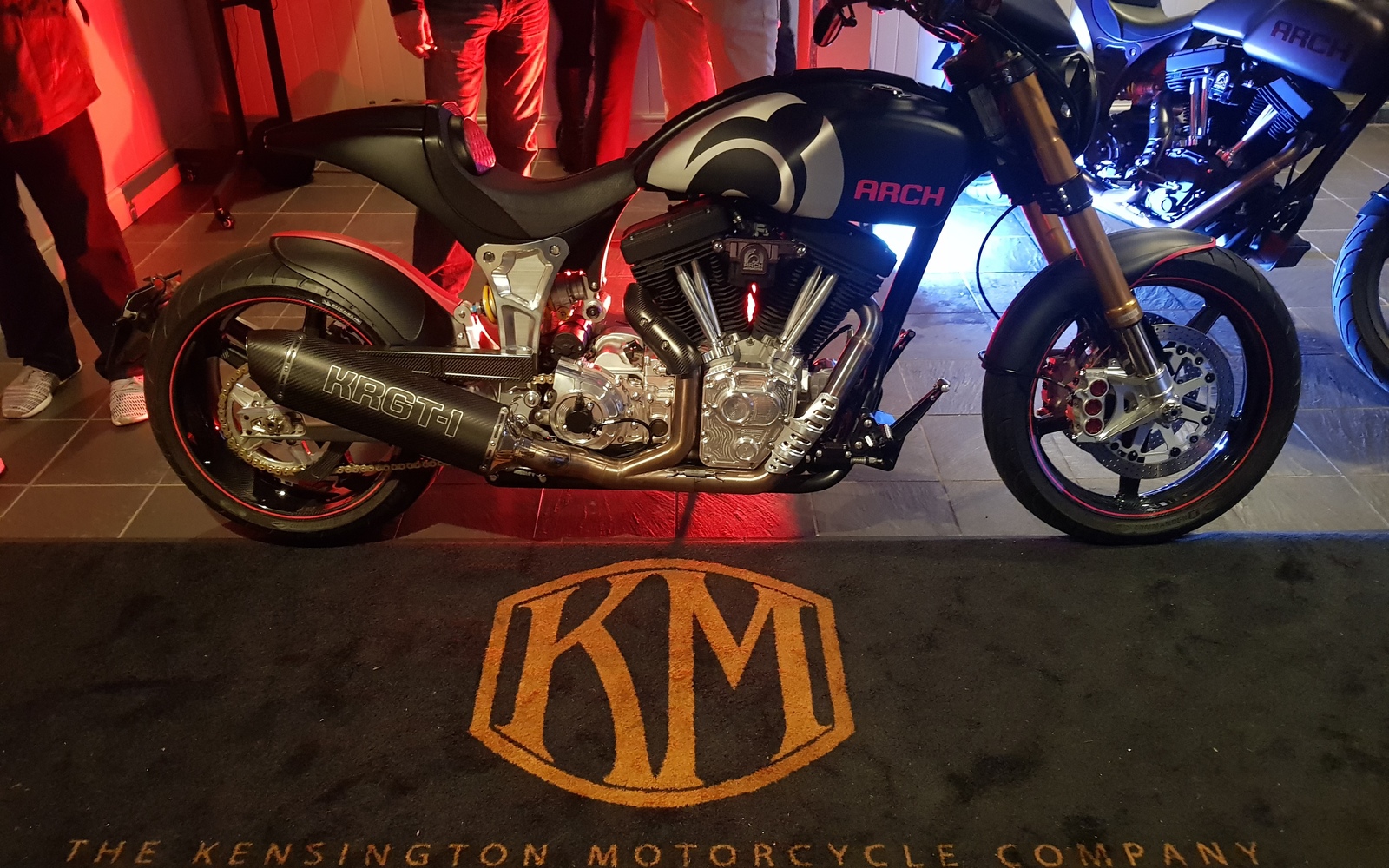 The Arch KRGT-1 Unveiled in London 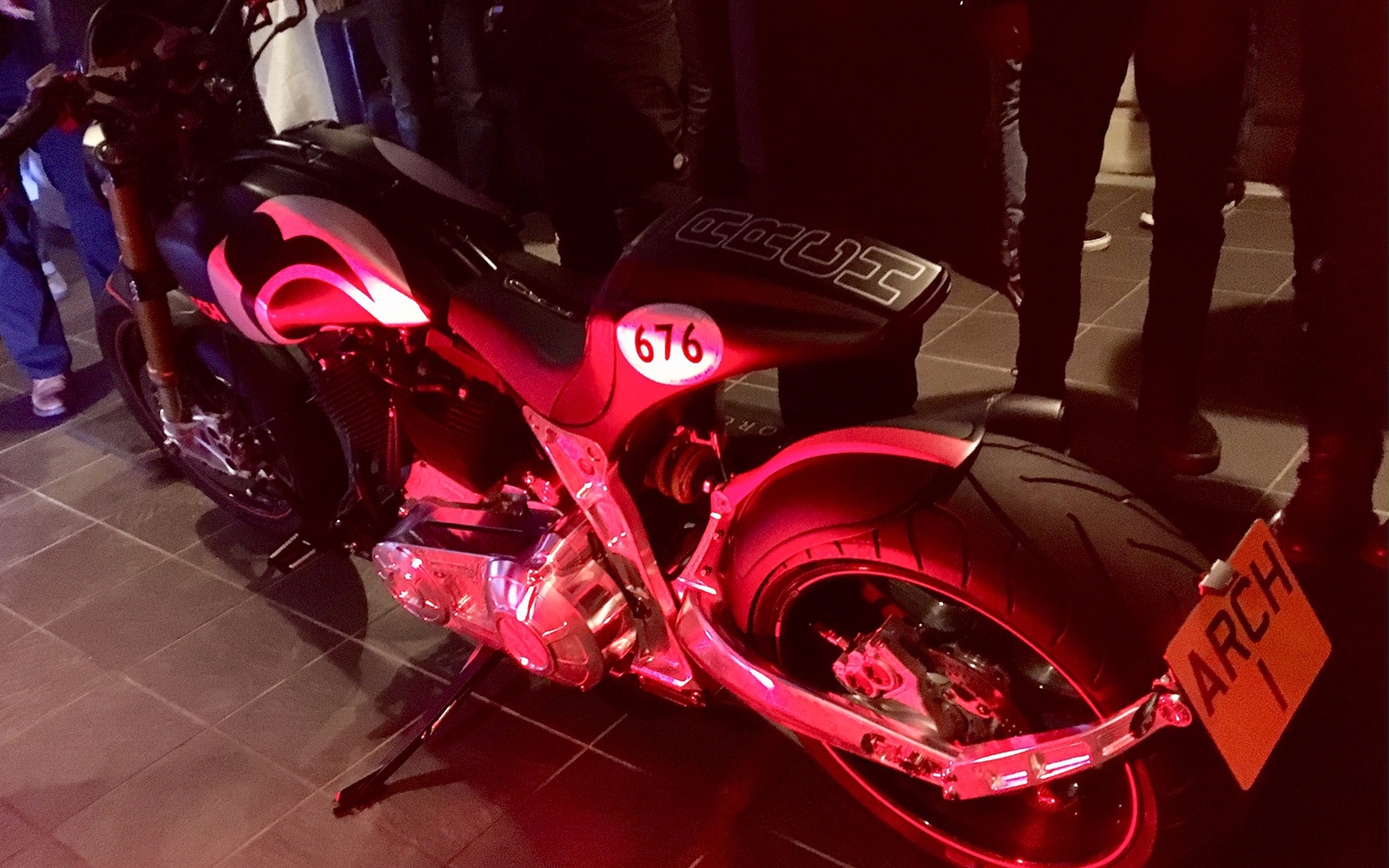 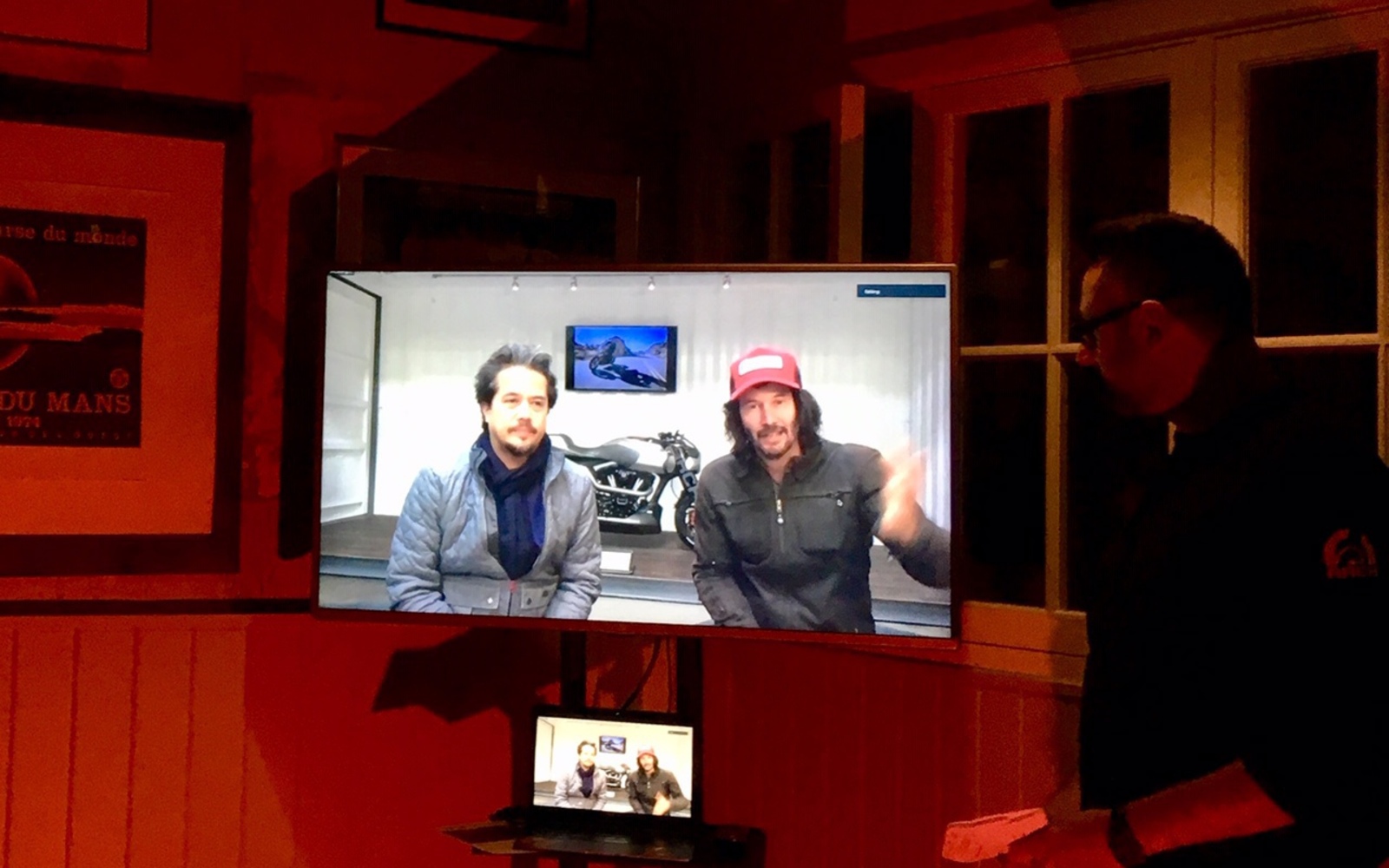 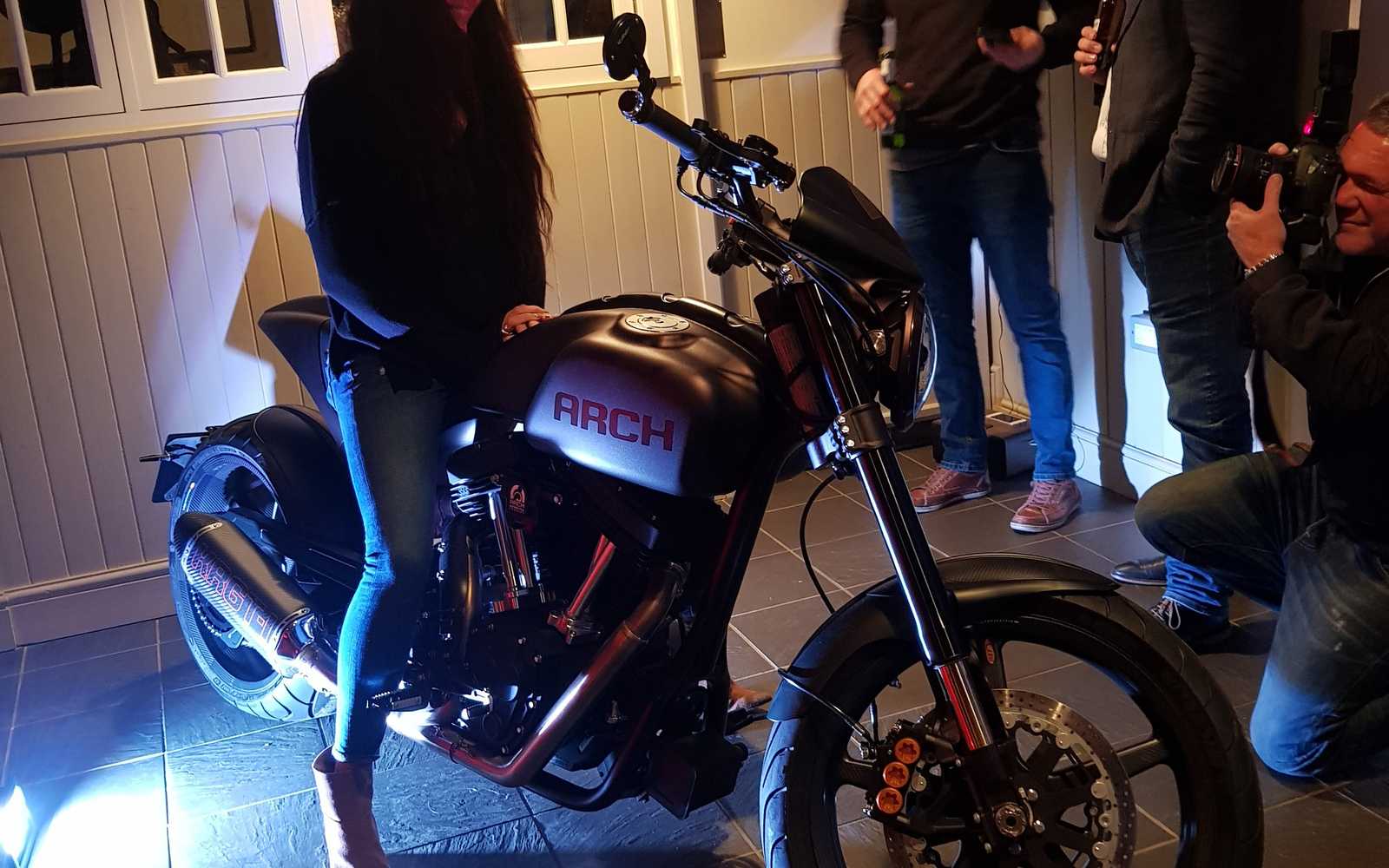 A cobble-stoned mews in the genteel enclave of South Kensington may not seem the most obvious location for the launch of a new custom motorbike. 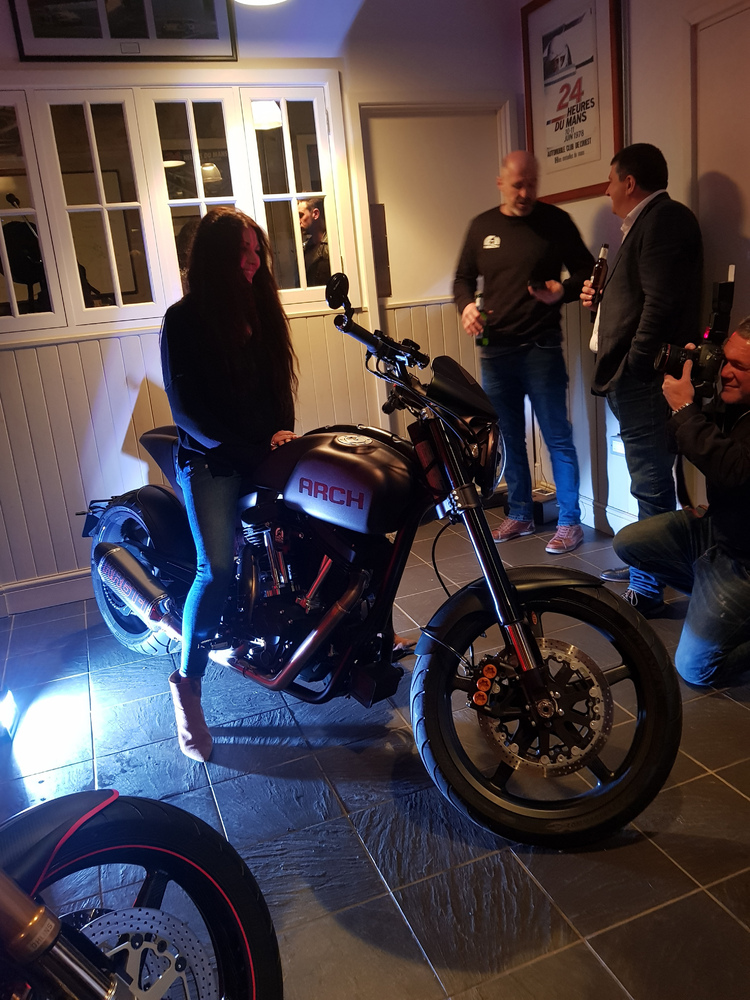 However, when the bike in question is a beautifully-crafted machine produced by a Hollywood star, with a price tag just shy of £90,000, the venue begins to make sense.

Reeves first met Hollinger over 10 years ago when the actor wanted to modify his Harley Davidson with a ‘sissy bar’ (a backrest for the rear seat). From this request came the idea of creating an all-new bespoke bike, with the resultant KRGT-1 prototype emerging five years later. Reeves was so delighted with it that he badgered Hollinger into forming their own motorcycle company, Arch.

The latest version of the KRGT-1, which has pride of place in the bijou showroom of Kensington Motorcycles, is a thing of beauty with its striking profile. The bike is largely made up of aluminium, with the fuel tank sculpted from a single aluminium block, along with the swing arm, engine cases, foot rests, which helps to give the bike its narrow profile. In all over, over 500 kg of raw aluminium is used per bike, translating into 50kg of parts.

Over 200 components are designed and made in-house, with other parts sourced from the best of the best: S&S supplies the 2032cc V-twin engine, which allows a cruising speed of 100mph, coupled with an S & S six-speed gearbox. The bike also boasts an adjustable Öhlins suspension, ISR brakes and BST carbon wheels.

The USP of this steed is its personalisation which, as Reeves explains, is a two-fold process of “what you want livery-wise and ergonomics – the seating position, foot position are all tied in to the motorcycle so it fits like a bespoke suit.”

The duo will allow theming as long as it still represents the brand and is ‘tasteful’. A recent request was for a Smokey and the Bandit-inspired black and gold livery which Reeves considers “really cool”. Even with the customisation, the lead-time for delivery to the UK is an impressive 90-days.

Buying an Arch is as much about the lifestyle as owning a motorcycle, with the chance to hang out with a Hollywood star. Arch hosts owner rides and road trips around LA and California: up the Pacific Coast Highway to the vineyards around San Francisco, or South to San Diego and the desert.

Reeves says: “We try to do a couple of events each year and try to involve riding, eating and drinking – though not all at the same time! We want to create unique experiences with an interesting group of people”.

The actor is very hands-on with the company, which he insists is not just a plaything: “For me it’s a passion, to partner with Gard and create a motorcycle. It’s a great pleasure to bring that dream to other people.”