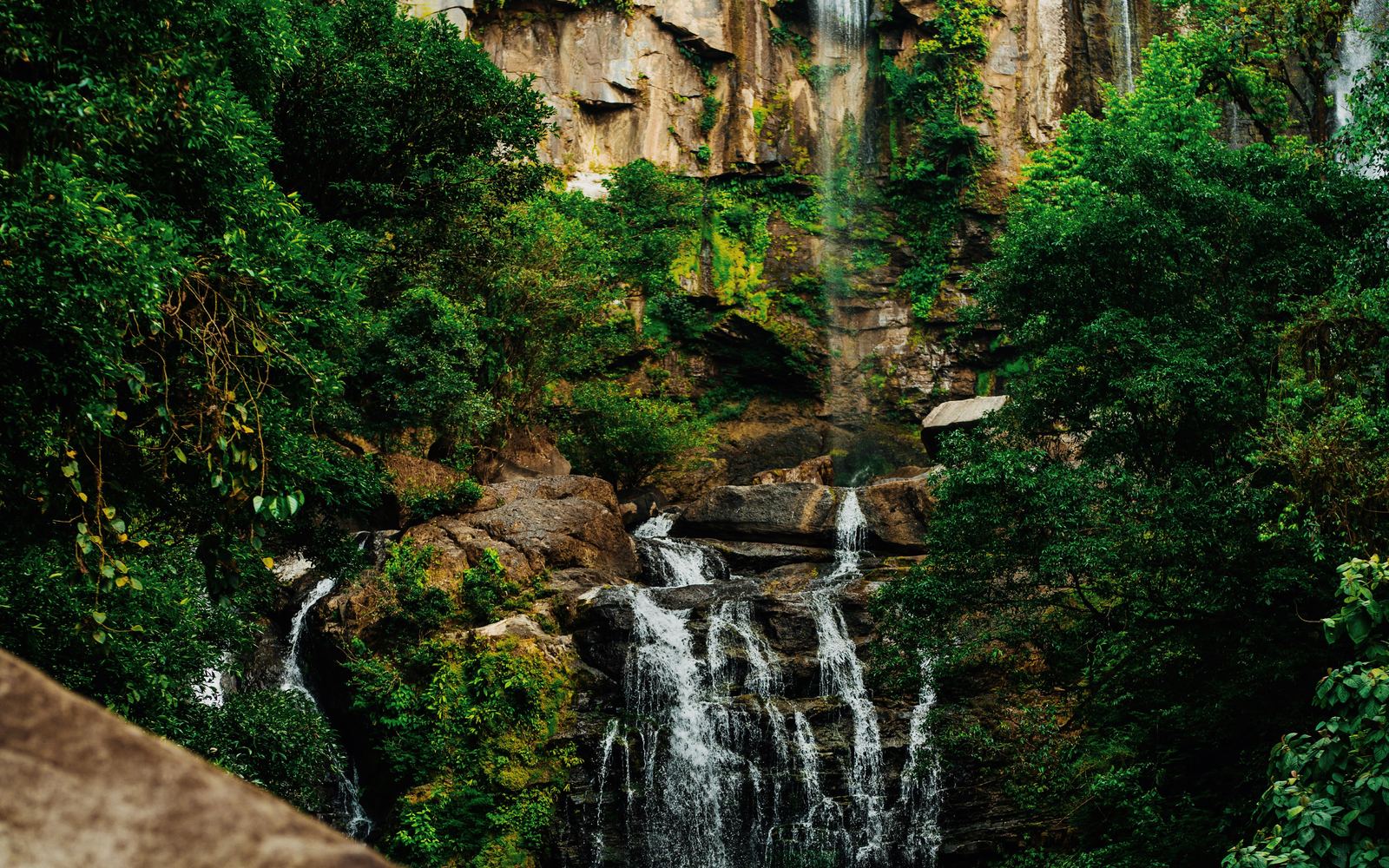 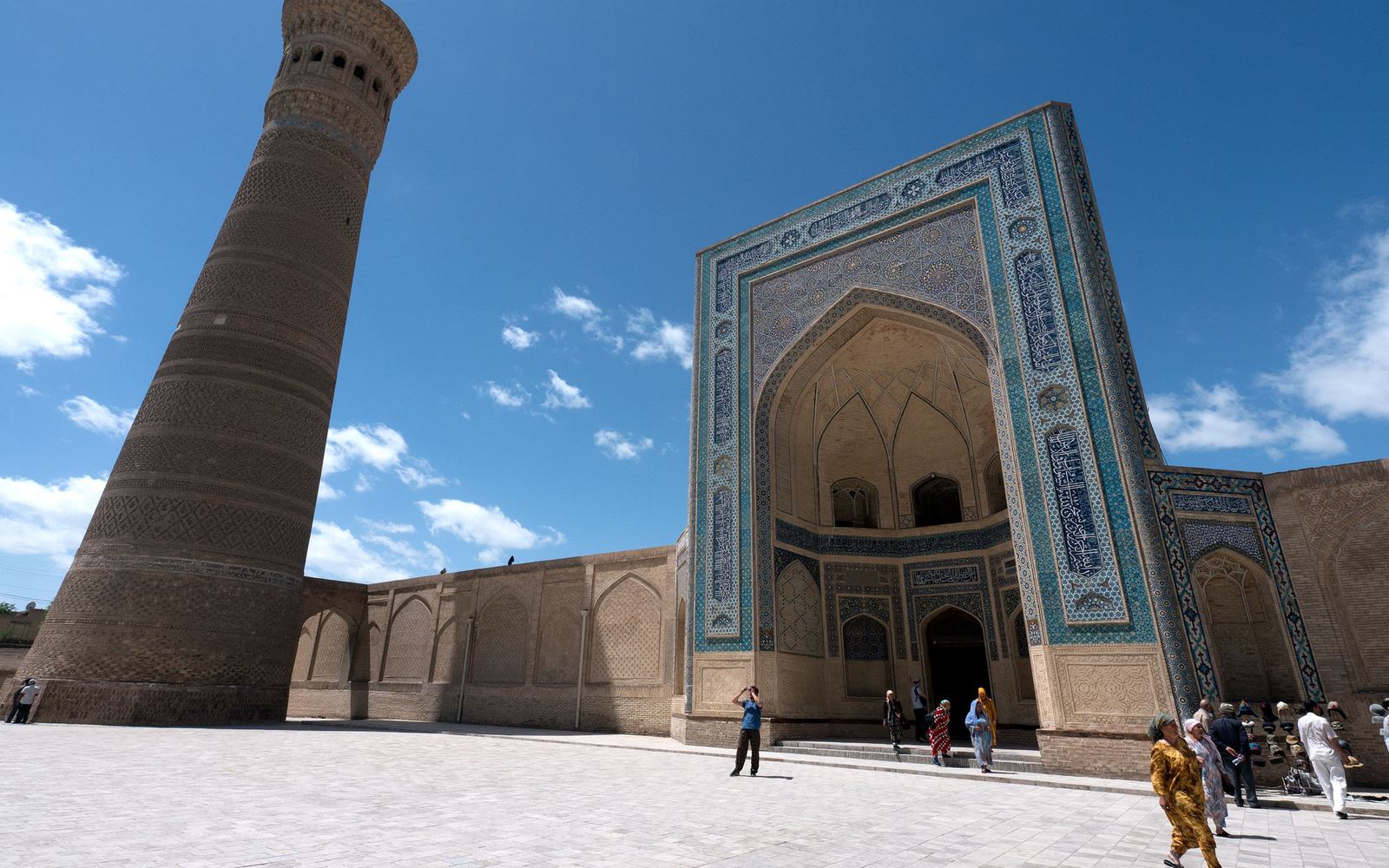 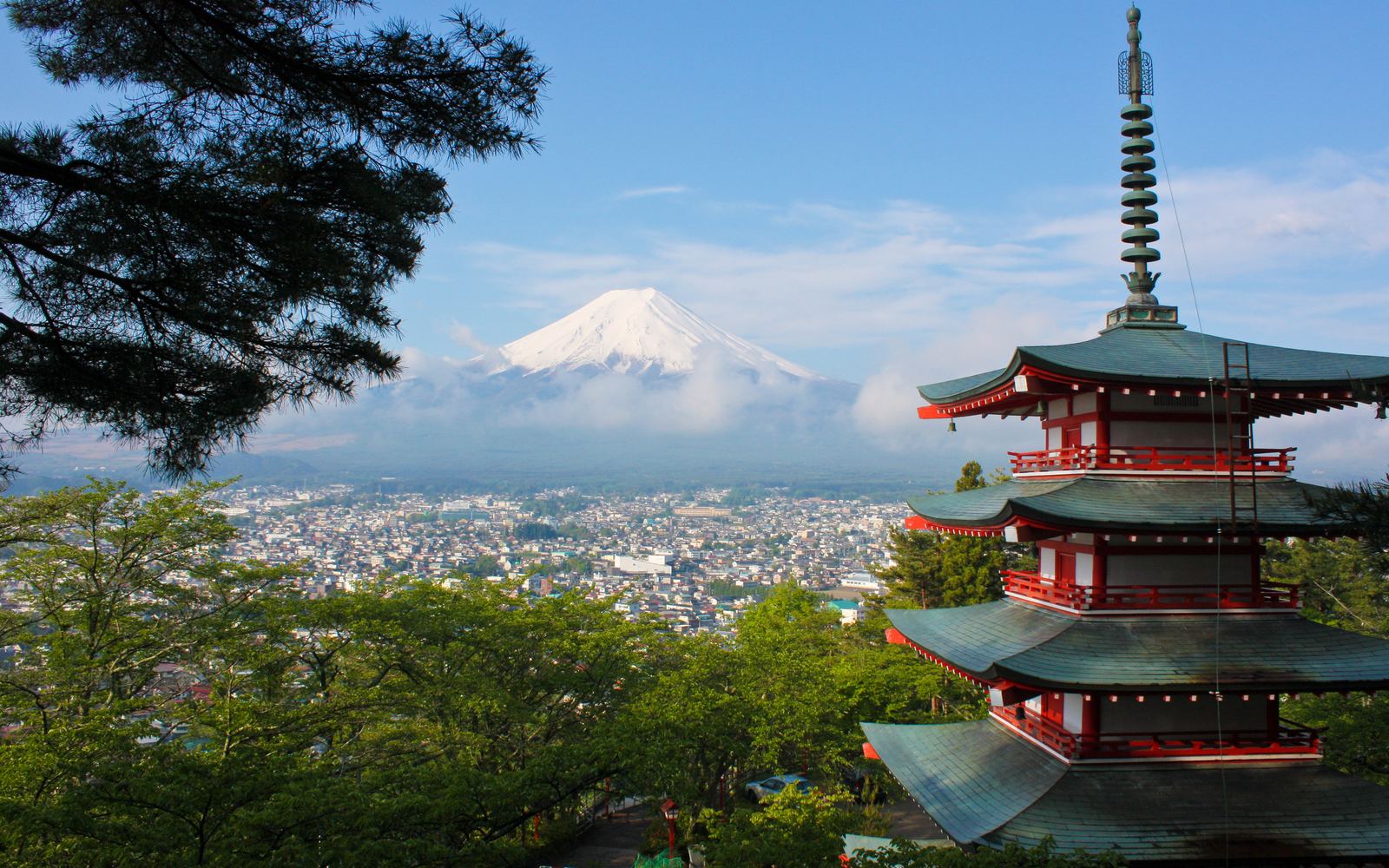 Typical Japanese pagoda with a view of Mount Fuji 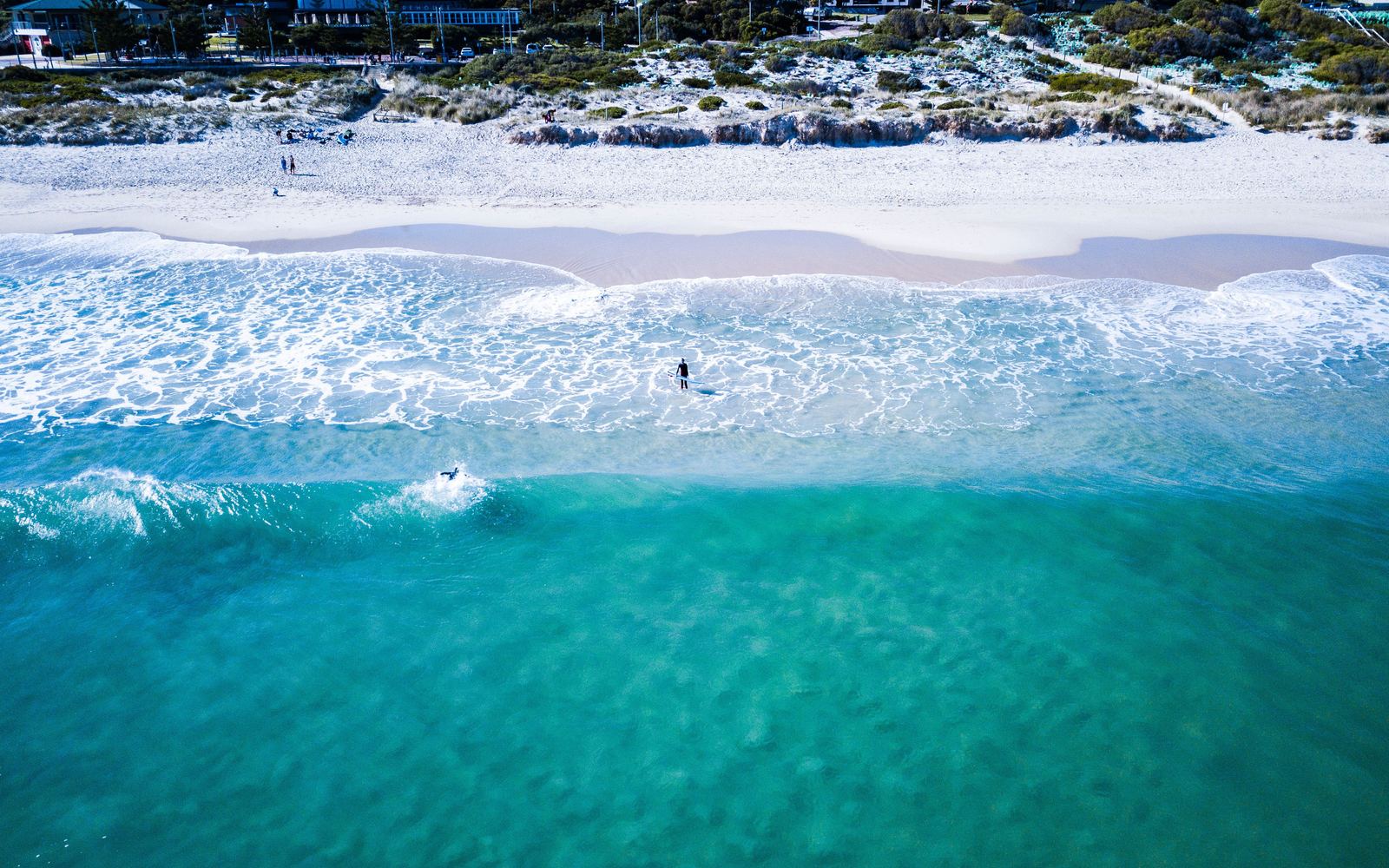 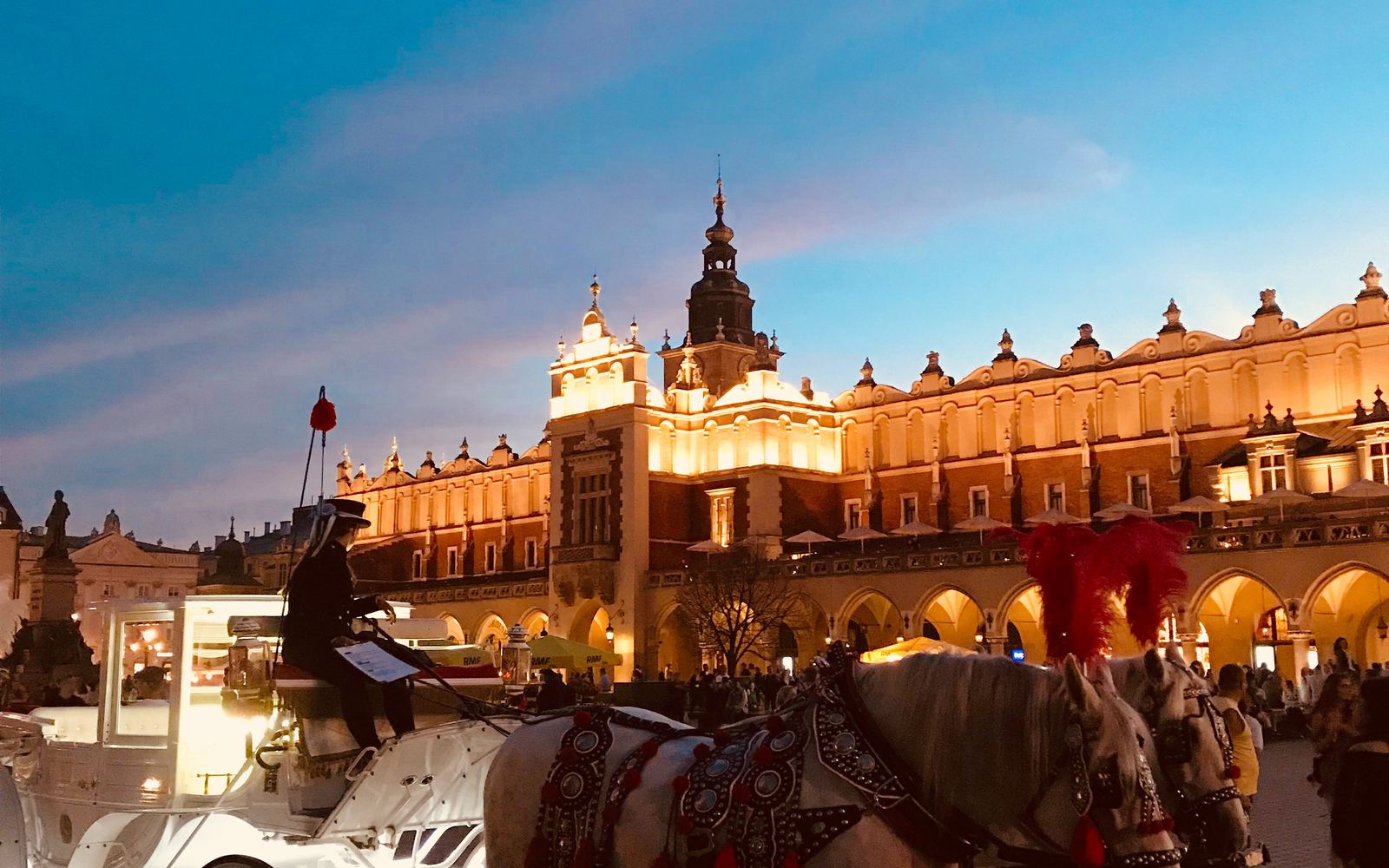 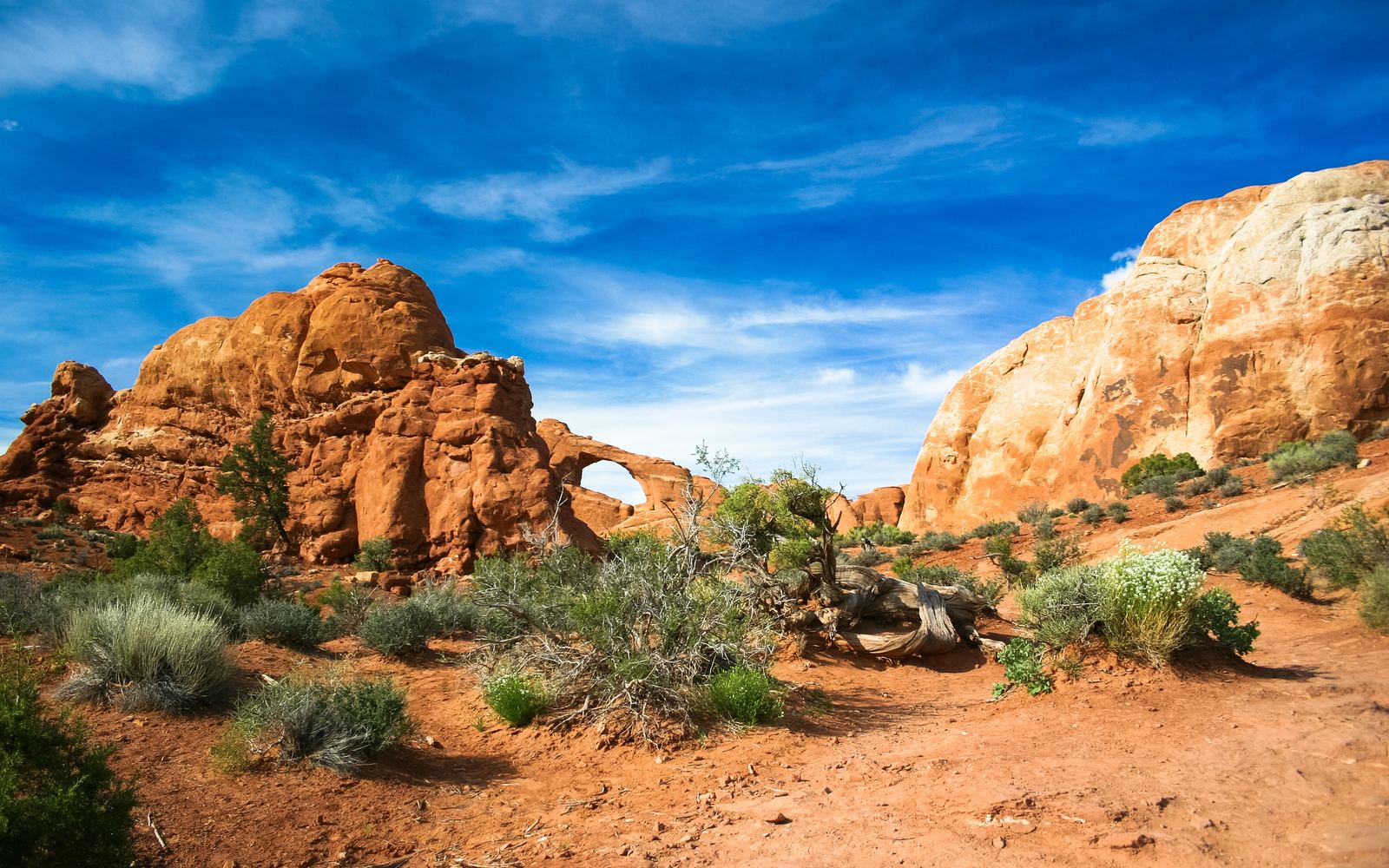 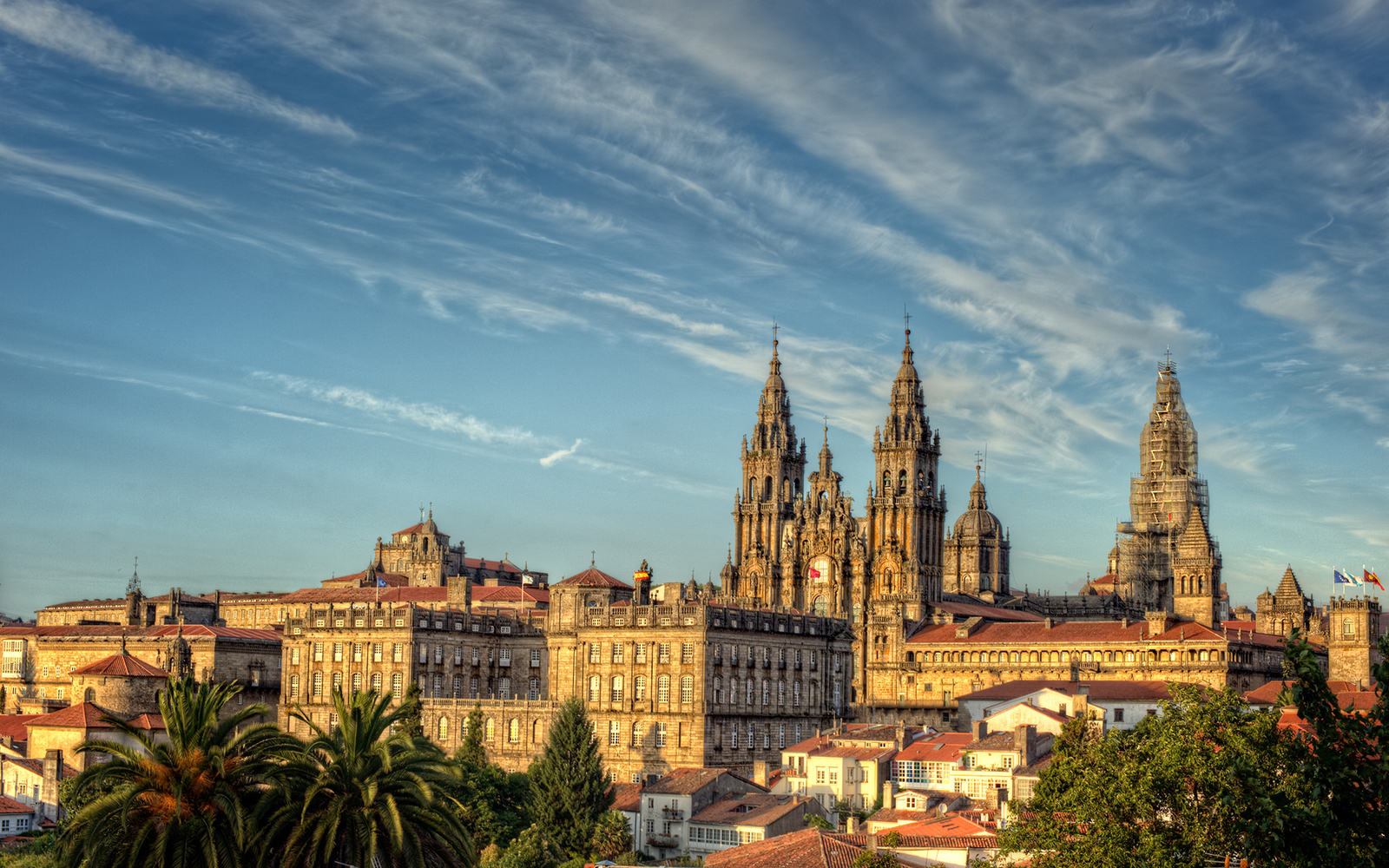 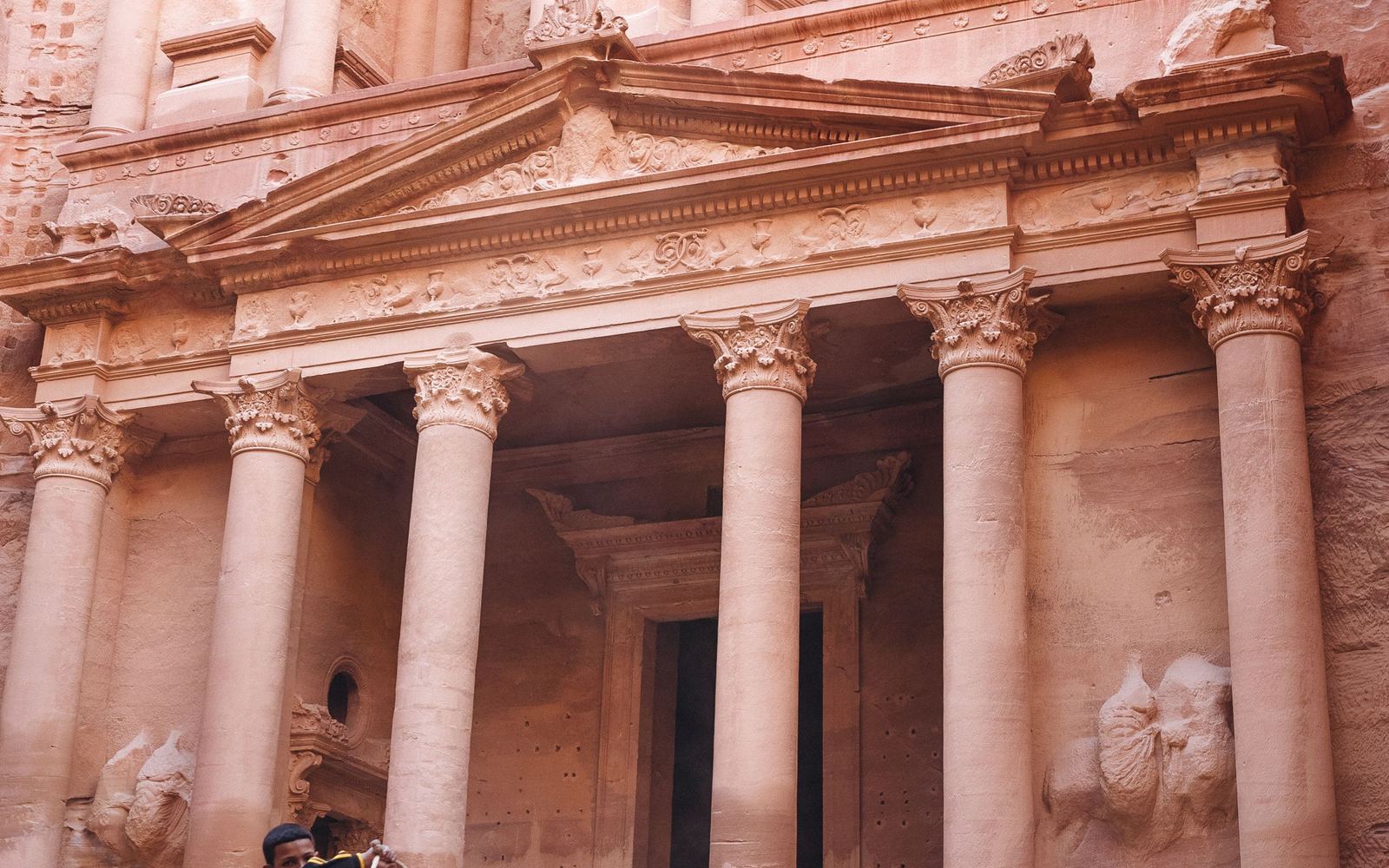 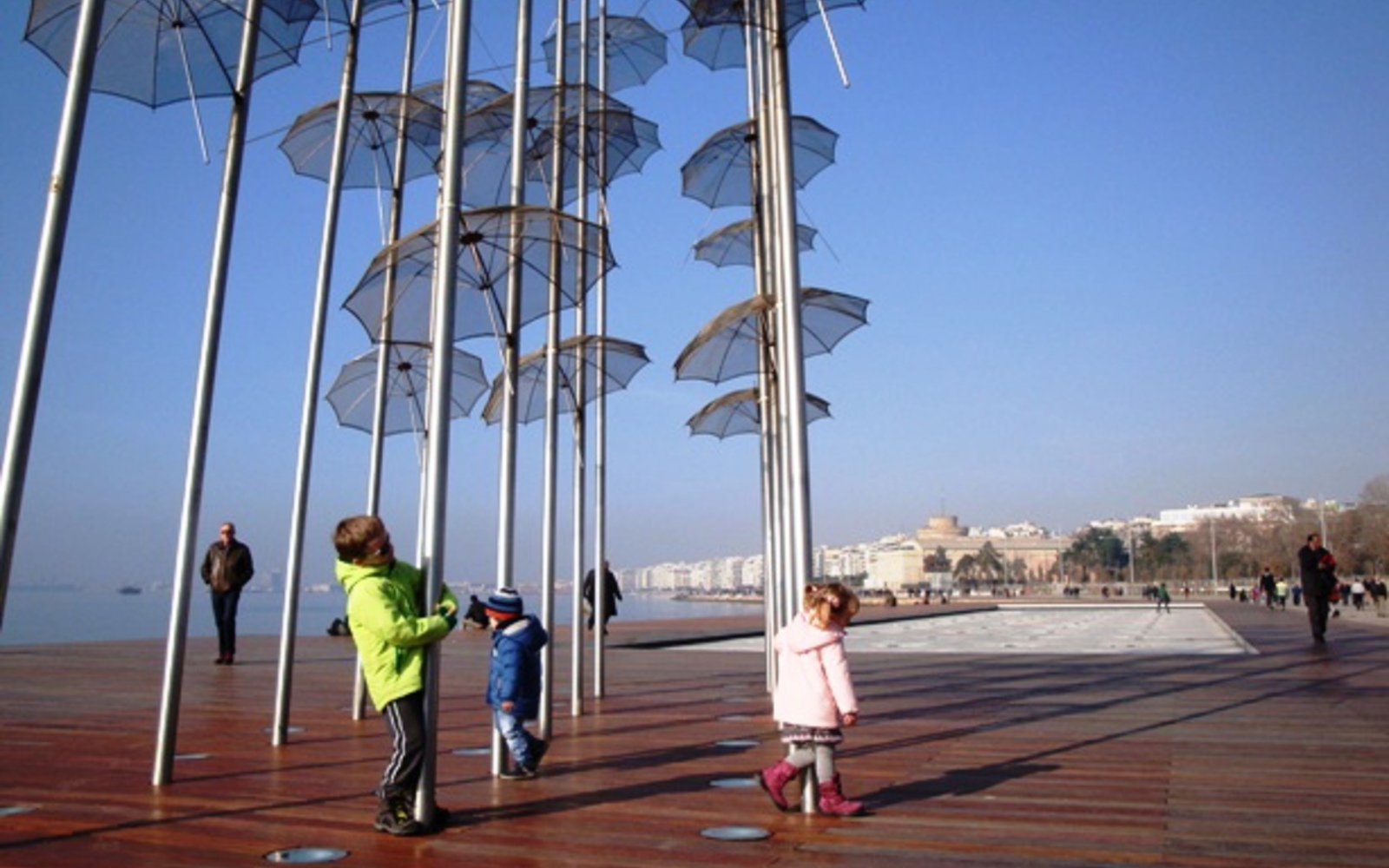 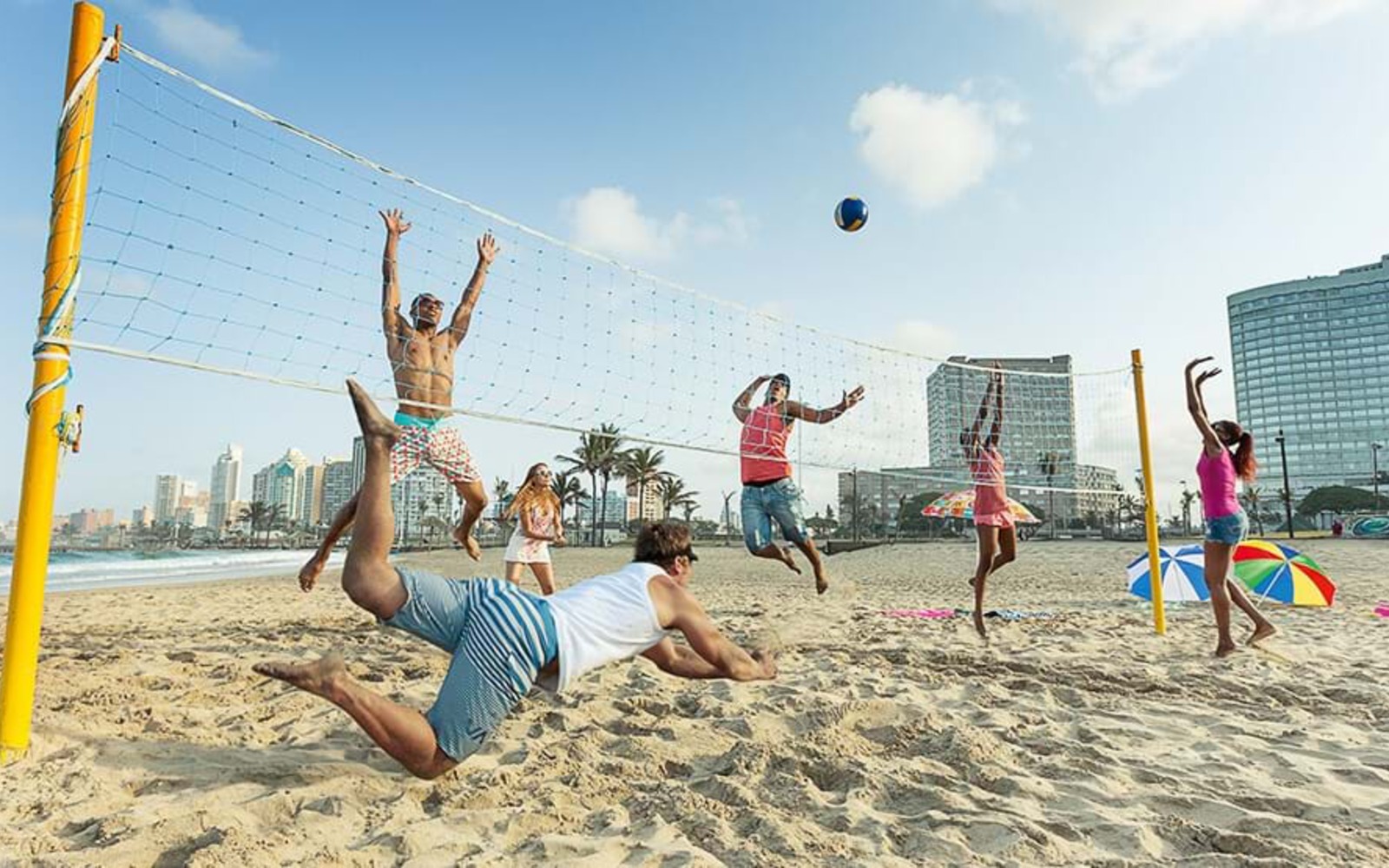 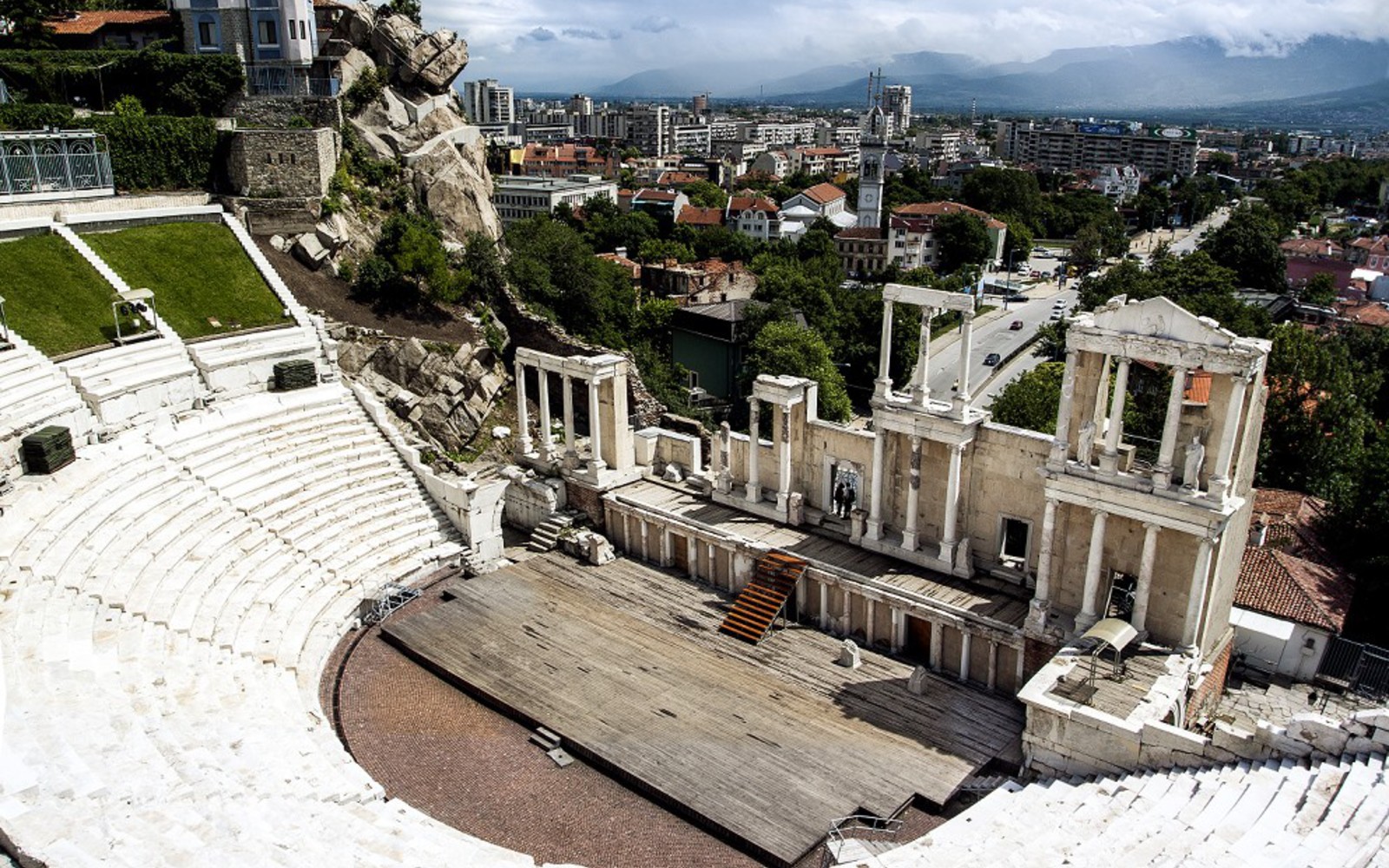 The Roman Theatre of Plovdiv 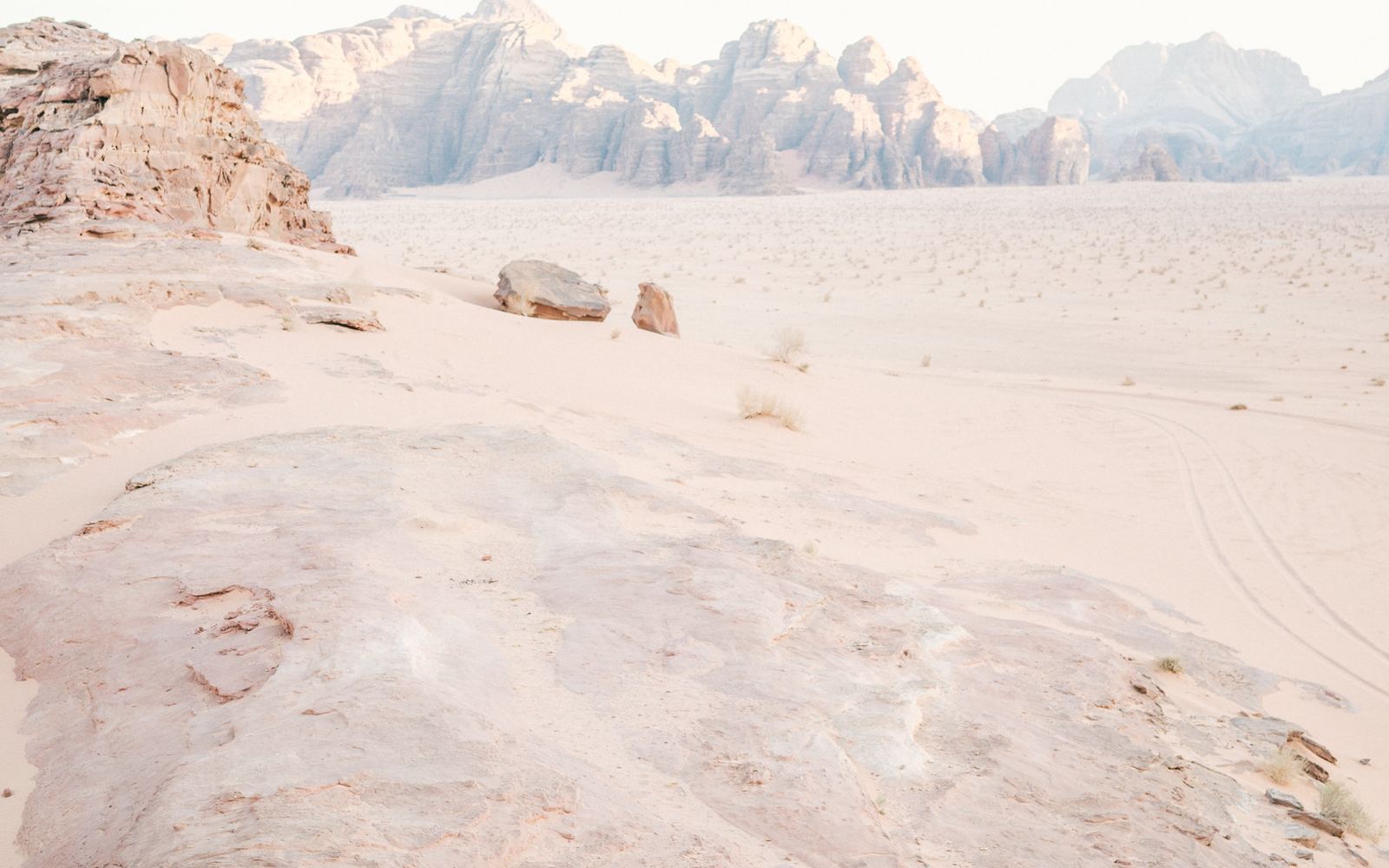 A dozen different destinations to inspire your travel plans for 2019

The holidays are well and truly over, the turkey and mince pies have finally been finished (or frozen) and images of beaches and sunshine are plastered all over the media.

Yes, it’s time to think about your 2019 travels. According to ABTA (Association of British Travel Agents), over half of us will be visiting a new destination this year, while 46 per cent will branch out to a new country rather than booking a tried and tested favourite.

ABTA has picked out a dozen alternative destinations to visit this year, a shortlist of what its members and tourist boards consider to be 2019's hotspots.

Despite the uncertainty of Brexit, the list contains several EU member destinations, including the Bulgarian city of Plovdiv, the 2019 European City of Culture which boasts a 19th century Old Town and ancient ruins, including one of the world’s best -preserved Roman theatres.

Poland is highlighted, partly due to having more destinations with direct flights from the UK than mainland Spain. ABTA describes the city of Krakow, which has been named as this year’s European City of Gastronomy, as the ‘jewel in the crown’.

Speaking of Spain, the spotlight turns from the Costas to the Northwestern region of Galicia, which is known for its capital, Santiago de Compostela, the final stop on the eponymous pilgrimage trail, as well its dramatic Atlantic coastline, fantastic seafood and ‘the ever-present sound of bagpipes’.

Thessaloniki, Greece is another one to watch, described as a ‘lively, vibrant city’. The Northern port on the Aegean Sea is known for its gastronomy and, of course, history and is enjoying a renaissance following the award-winning development of its waterfront.

Heading West, ABTA tips Denver in Colorado. The ‘Mile High City’ is becoming known for its food scene and is famous for its beer, as the home of Coors and over 100 breweries and tap rooms. Denver is also the gateway to the Rocky Mountain National Park offering hiking and mountain biking and to world-class ski resorts.

Costa Rica represents Central America, reflecting a trend towards more sustainable travel. The region is at the forefront of global conservation, offering a diverse wildlife population as well as protected jungle, volcanoes and beautiful beaches.

Sporting events often drive holiday plans and this year’s Rugby World Cup is no exception. Japan is the host of the October tournament, with matches taking place across the country including in the capital Tokyo, Osaka and Kobe, famed for its beef and sake.

Uzbekistan is perhaps the most exotic of the dozen destinations. This central Asian country is on the ancient Silk Route between China and Europe, recently given the Joanna Lumley travelogue treatment. The country has also relaxed its visa requirements and improved its transportation. The Silk Road city of Samarkand offers stunning mediaeval and Islamic architecture such as Registan Square.

New direct flights to Durban will see South Africa’s third largest city receive more travellers from the UK this year. Situated on the East Coast, with celebrated beaches (including the ‘Golden Mile’ and warmer waters than Cape Town(!), the city is also the gateway to the ‘Big Five’ Hluhluwe-iMfolozi game reserve.

The final destination on the list is Western Australia. The other side of the world has become a little closer thanks to a new 17-hour non-stop flight from London to Perth, Australia's sunniest city and springboard to the West Coast beaches and famous Swan Valley wineries.

We’re looking forward to ticking these off our travel bucket list. Let us know if you’ve visited any of these places – and do share any travel tips!