It’s that time of year to dig out your tartan, sample haggis and even strip the willow! 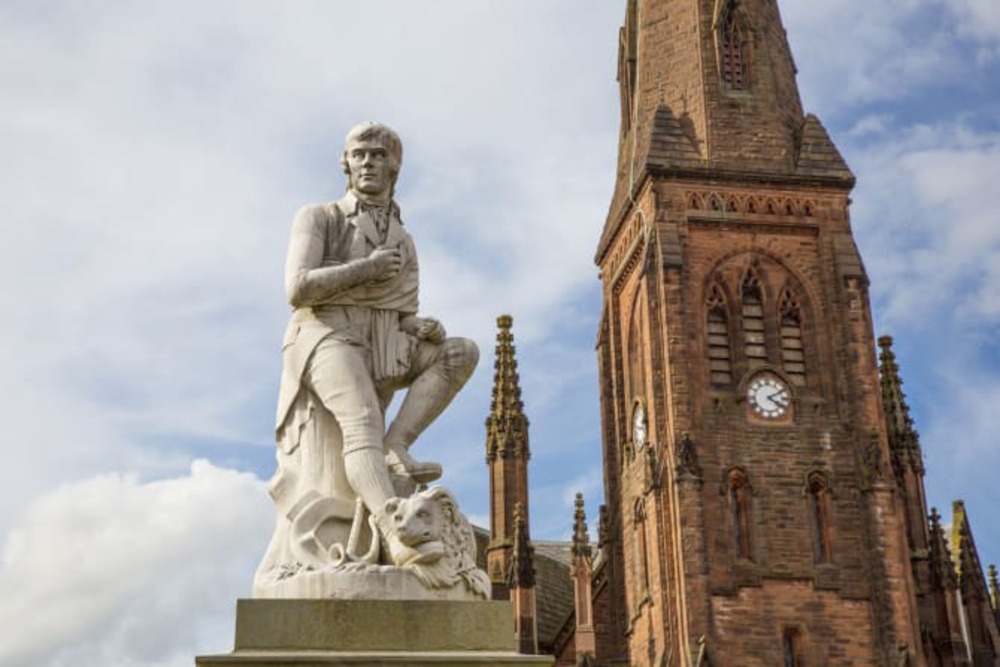 Yes, tonight is Burns Night – a legitimate excuse for a ‘wee dram’ or two of the finest whisky, (and hurrah for it falling on a Friday this year), whether you’re a descendent from an ancient clan or your nearest claim to Scottish roots is eating highland shortbread.

All across London, (and indeed among Scottish communities all over the globe), the night air will be ringing with the sound of bagpipes and authentic (or slightly dodgy) Gaelic burrs ‘addressing’ the haggis at a traditional Burns Night supper.

The celebrations mark the birthday of the Scottish poet Robert Burns, known as the Bard of Ayrshire, who is now arguably most associated with the traditional air Auld Lang Syne.

Widely regarded as Scotland’s national poet, Burns was a pioneer of the 18th Century Romantic Literary Movement writing much-loved poems such as ‘To a Mouse’, ‘Red, Red Rose’ (My love is like a..) and ‘Tam o’Shanter, in which he praised the effects of ‘John Barleycorn’ or whisky.

Interestingly, the Scottish poet has more statues dedicated to him than to the other Bard William Shakespeare. 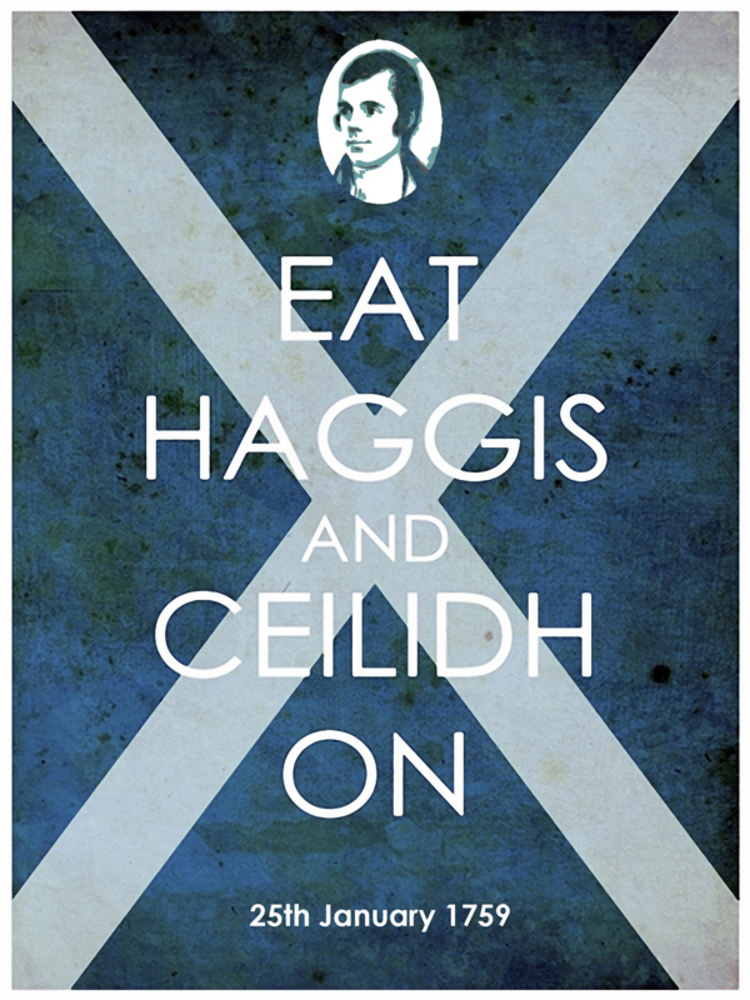 Five years after Burns’ death in 1793 aged just 37, nine of his close friends hosted a supper in his memory. Haggis was on the menu, accompanied by performances of his work and a speech in his honour. It was such a success, they decided to repeat it the following year, but on his birthday, thus starting this most Scottish of customs.

The traditional Burns Night feast begins with the Selkirk Grace – a Scottish language thanksgiving before the starter is served – often cockaleekie or smoked salmon. The main event or ‘star turn’ is the surprisingly palatable haggis - a supersized sausage prepared in a sheep’s stomach (a vegetarian version is increasingly popular!) and minced with onion, oatmeal and suet.

Served with the obligatory neeps (parsnips) and tatties (potatoes), the Gaelic delicacy is usually brought in to the dining table with a fanfare of bagpipes and then toasted by a rendition of Burns’ own ‘Address to the Haggis’.

If convention is followed to the letter, a short speech ‘The Immortal Memory’ is given to remember Burns’ life or poetry, followed by a ‘Toast to the lassies’ and a ‘Reply to the laddies’. The evening will usually end with a rendition of Auld Lang Syne (first verse!).

So ‘take a cup o’kindness yet’ and raise a glass of the golden ‘Aqua Vitae’ to Rabbie Burns.

Feast on a classic Burns supper at Boisdale, the self-claimed unofficial Scottish embassy in London. The four venues (Belgravia, Mayfair, Canary Wharf and City) are serving traditional feasts with cockaleekie (chicken, leek and prune broth), Cullen skink and Orkney salmon on the menu, with live pipers and a late-night party.

For a twist, try the capital’s other Scottish outpost, Mac & Wild of Fitzrovia and Liverpool Street, for a ‘neeps and tatties burger’ served with Haig Club whisky gravy, followed by a pudding of ‘deep fried Mars bar’!

Dance the Dashing White Sergeant or the Gay Gordons at the Ceilidh Club in Hammersmith or Regents Park, tonight, tomorrow and next weekend. A caller will lead the revellers while a haggis buffet provides sustenance.