Oh baby it’s cold outside, but here are five fabulous suggestions worth stirring you from your hibernation…and not a red rose in sight! 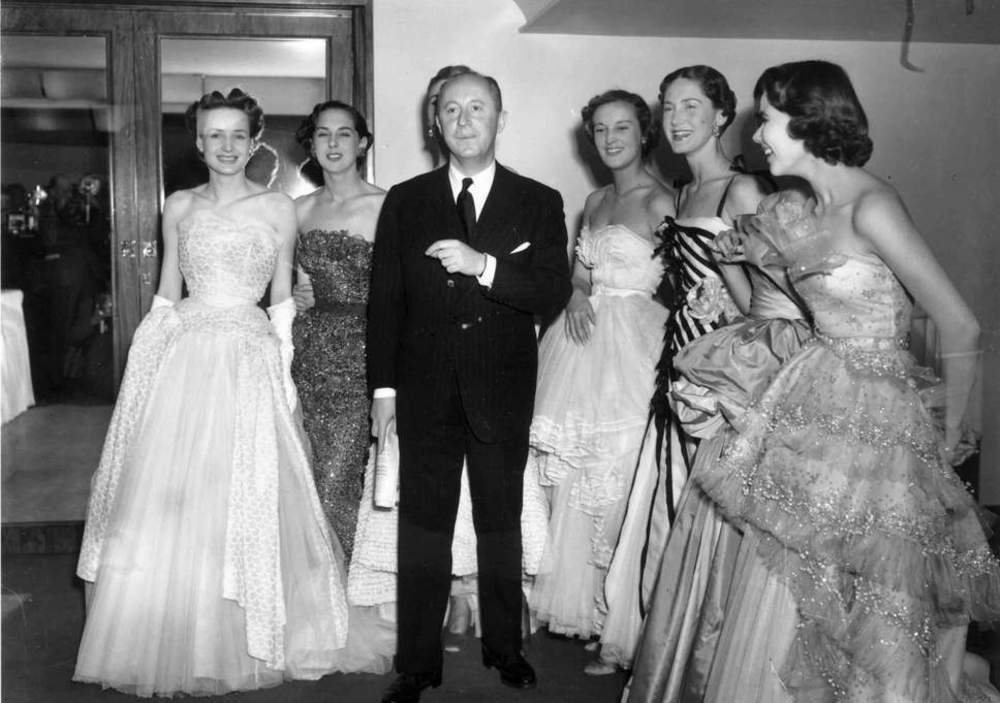 ‘Christian Dior – Designer of Dreams’, Victoria & Albert Museum
This eagerly awaited exhibition traces the history and influence Christian Dior from the celebrated couturier’s first collection in 1947 to the present day, as well as exploring his reported obsession with Britain. Highlights include the ‘Bar Suit’, which is an emblem of his pioneering ‘New Look’, Princess Margaret’s evening gown designed for her 21st birthday and later creations by Yves Saint Laurent and John Galliano. Opens February 2nd, running until mid-July.

If inspired (or worn out) by the exhibition, try a restorative ‘Corolle’ cocktail at the nearby Kensington Hotel, created by its K Bar. This homage to Dior’s first collection named ‘La Ligne Corolle’, an elevated twist on the classic ‘French 75’, served in a cut crystal glass flute.

Or raise a glass to Daphne’s, the Italian haunt beloved of the Chelsea set, which celebrates its’ 55th birthday, having been founded by theatrical agent Daphne Rye, who discovered Richard Burton. Sample the anniversary cocktail ’55 Years Young’ made with Plymouth Gin, Cocchi di Torino vermouth and Campari at the pink marble-topped bar, where you may spot Hugh Grant! 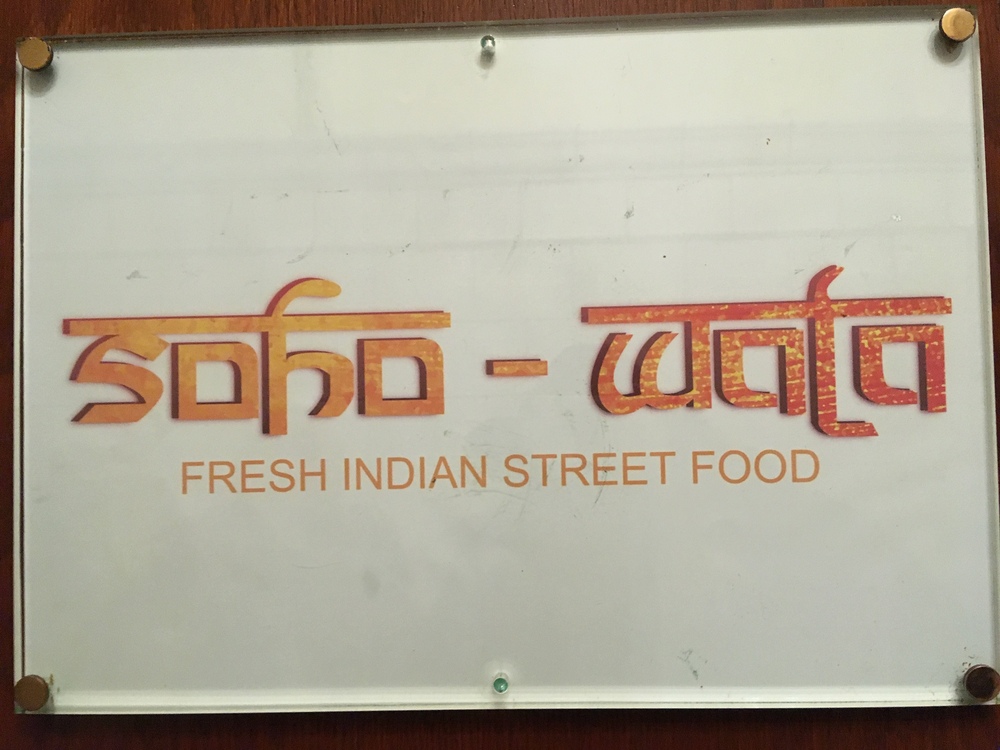 Shoreditch comes to Soho, without the hipster red jeans.. Soho Wala is a street food restaurant by chef Preet Tandi, formerly of Nobu. The 50-seat space offers snacks traditionally sold by ‘walas’ or merchants in Northern India, such as pani puri and bhelpuri.
For a different winter warmer, try the afternoon tea, available with both sweet and savoury menus. We can’t wait to sample the apple and cinnamon samosas!

London’s Excel becomes petrolhead heaven this month, hosting the London Classic Car Show AND the MCN Motorcycle Show over the same weekend. The former is fast becoming one of the don’t miss events on the classic car calendar, famously featuring a ‘moving catwalk’ where classics of all eras (and price tags!) are fired up and driven along the Grand Avenue. This year’s show celebrates the 50th anniversary of The Italian Job film, the 60th birthday of the Mini and Citroen’s centenary, as well as honouring the career of distinguished designer Ian Callum, the man behind the Aston Martin DB9 and the Jaguar F-Type. From 14th to 17th February.

Meanwhile, two-wheeled temptations are offered by the MCN Motorcycle Show where the latest models will be showcased alongside a historic display of Grand Prix bikes including the steeds of Barry Sheene and Valentino Rossi.

Brush up on the words to ‘Swing low, sweet chariot’ and get ready to cheer on the red and white (or blue and white) to victory in this year’s Six Nations tournament. Naturally, a host of hostelries will be showing all the matches but for a more sophisticated experience, Gaucho Smithfield is offering a six-nations experience for each match, hosted by former Wasps player Peter Scrivener. Live matches will be accompanied by a cocktail reception, three-course meal with matching Argentinian wines and Scrivener’s personal insight into the action. Surely, worth a ‘try’.