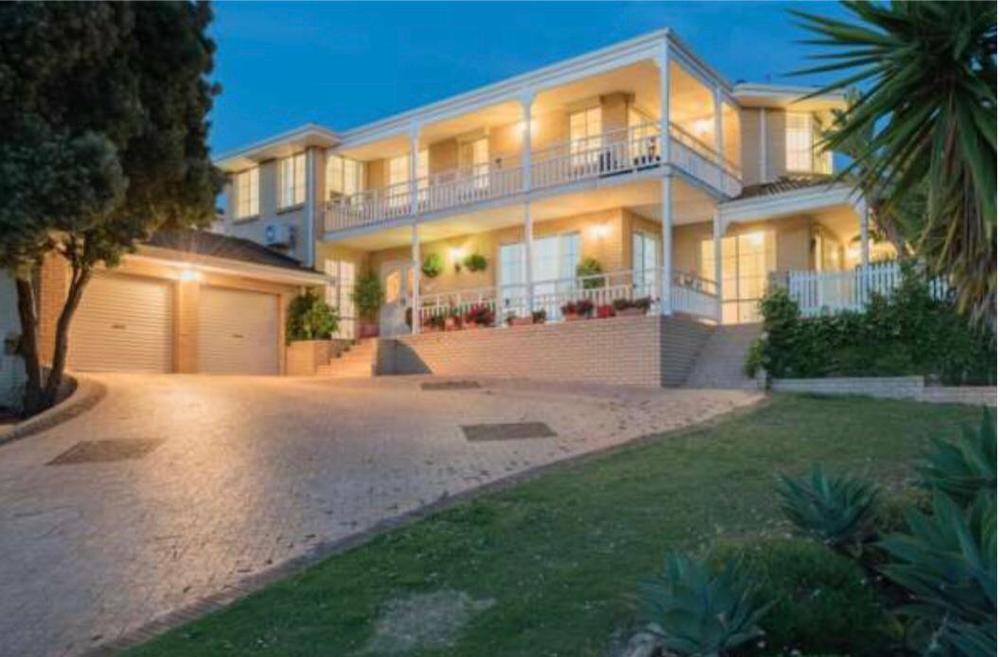 The Palatial Home back in Perth

My husband Gregor and I recently relocated from Perth Australia to Glasgow Scotland.
And let me tell you that’s an OMG change! 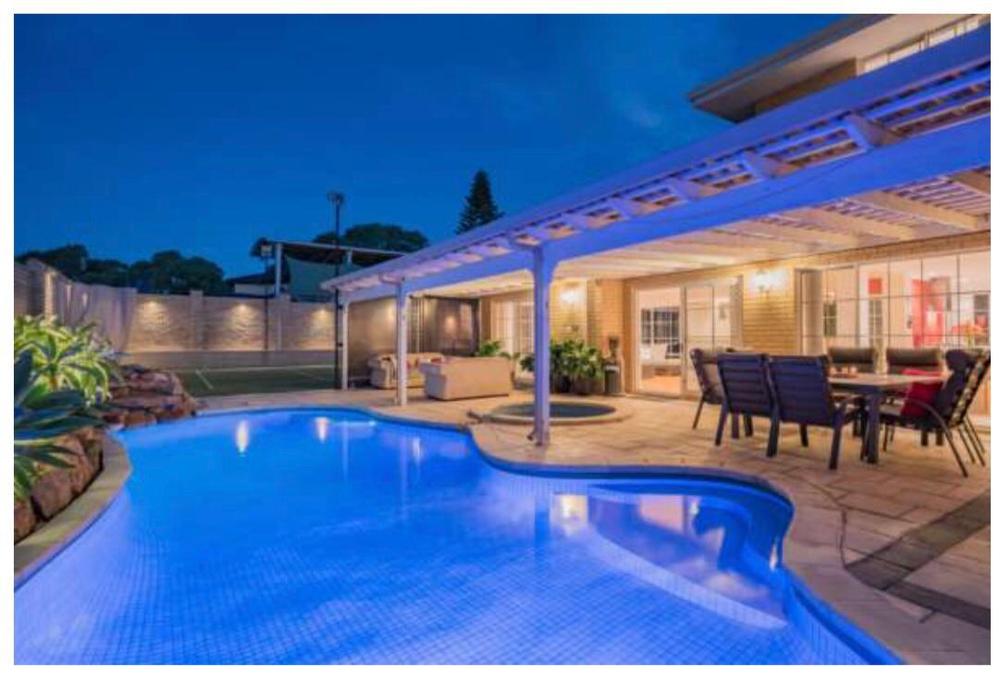 Eighteen months ago, my parents passed away within weeks of each other: so, for us, it
was a now or never time to decide to move away from Australia.

We had talked about moving to France, Italy or Switzerland and living as transient artists in the ‘next years or so’ but after Mum and Dad passed, it was time to make a decision. And we decided on Glasgow.

I bet you’re asking, “Why did you go for Glasgow over France or Italy?"

In truth Gregor’s parents live in Glasgow and as it’s an English-speaking country, (well I believe they speak English), we thought bringing our then fifteen-year-old son here would make it easier for him to assimilate.

I was born in Essex, so I’m an Essex girl. At the tender age of four, my parents decided they wanted a change and the whole family moved to Oz.

I did everything I could not to adopt the Australian drawl. In Oz I was considered English to the core, yet here they think I’m Australian. 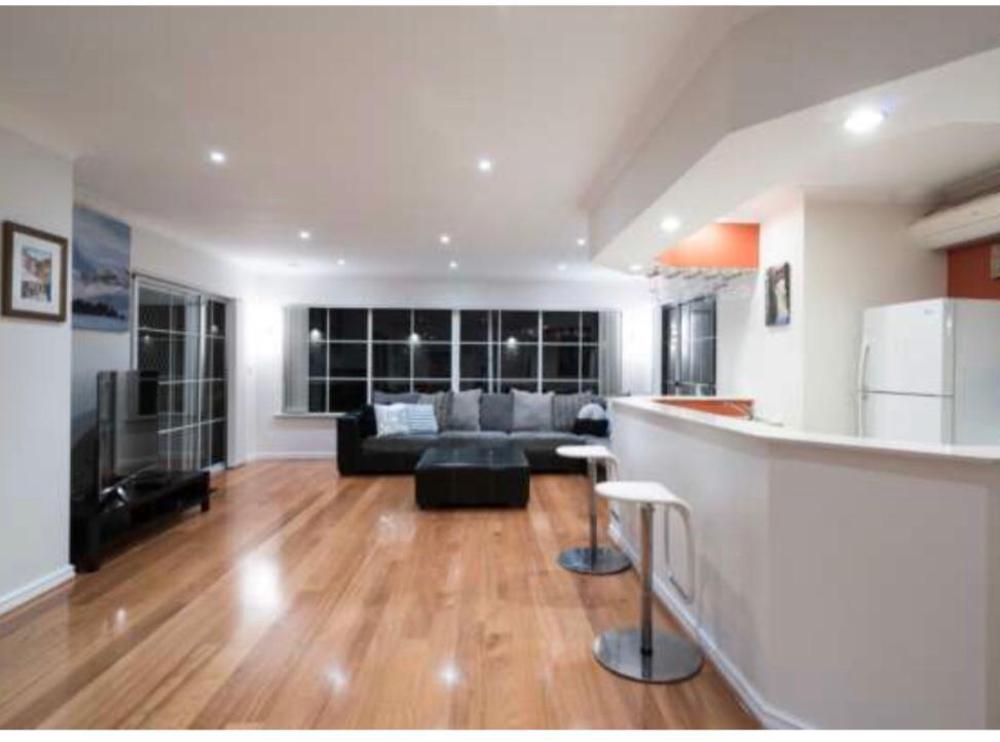 So, in Australia we made our life, only coming back to England once. We stayed for two years and I felt that I was finally home. Only mum and dad missed their life in Oz. So back to we went. It broke my heart having to return as I felt deep-down that I was English.

Fast forward fifty-one years and we were on the road to home, albeit slightly north of Essex!

Moving is hard, really, REALLY hard. Leaving all you have known and everyone you have known is not for the faint hearted. Surprisingly though it can be really rewarding.

‘Big’ is a word I associate with Oz. The houses are big, the gardens are big, the wages are big and the bills are big... our weekly shopping bill was in the five-hundred-dollar range.

I have to admit to enjoying having a big house: we had a tennis court, indoor and outdoor spa, swimming pool and a bar in the lounge. It was like living in a holiday resort!

We now live in a teeny tiny place, more suited to Lilliput. In fact, that’s the name of our new home - Lilliput Manor. The manor is a bit of a stretch, but I like to see the best in things…

Here is a great tip for a home purchase: DON’T BUY A HOUSE ON THE INTERNET.
The photos are not realistic AT ALL. In fact, with the use of wide-angle lenses and trick photography, they made Lilliput look like a stately home.

The bird feeder out the back is bigger than our bedroom. In Australia we could swing a horse in our lounge - here we can’t swing a mouse, let alone a cat. There’s just enough room for the oversized telly and a couple of chairs, but no room for a coffee table. 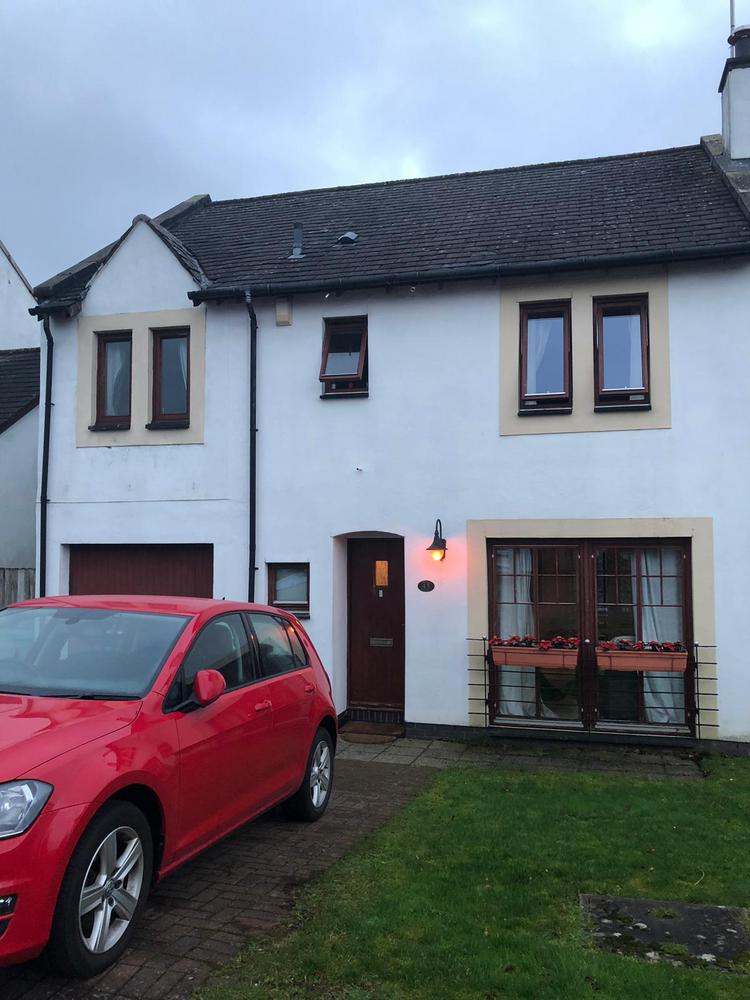 We first viewed our new abode from the outside, and once we’d seen our house, I asked Gregor if the property next door was ours too. To which he relied “No”.

Talk about defeated.... I felt the life sucked right out of me there and then, but I no idea the worst was yet to come.

Two days later we got the keys. When we walked through the house, we thought a rainbow had come inside and thrown up! The walls were bright diarrhoea yellow, fuschia pink and royal blue, all with matching carpet.

My eyes nearly leapt from their sockets at the horrible mess. Even the ever-positive Gregor gulped and said cheerfully “We can have this painted in no time”.

What other nightmares did this place hold for us? Well, I shouldn’t have asked.

We renamed it the money pit for a while, as everything that could go wrong did go wrong.
We replaced two toilets, three showers and many of the central heating units. The fridge fell out of the cabinet, the freezer broke and the plumbing needed fixing.

Oh yes, I forgot, we had to have a new kitchen in as the cupboards were also falling off in our hands.

That’s when I found out about a horrible practice here in the UK: water tanks in the loft! The plumber happily informed me to only drink the water from the kitchen tap and not any other, as there was a good chance of catching Legionnaires disease: what new hell was I living in?!

Once the horrors of the first two weeks were over, I had varying waves of emotion: from nervous happiness to complete despair. As Mum would have said, I was “up and down like a fiddler’s elbow”. 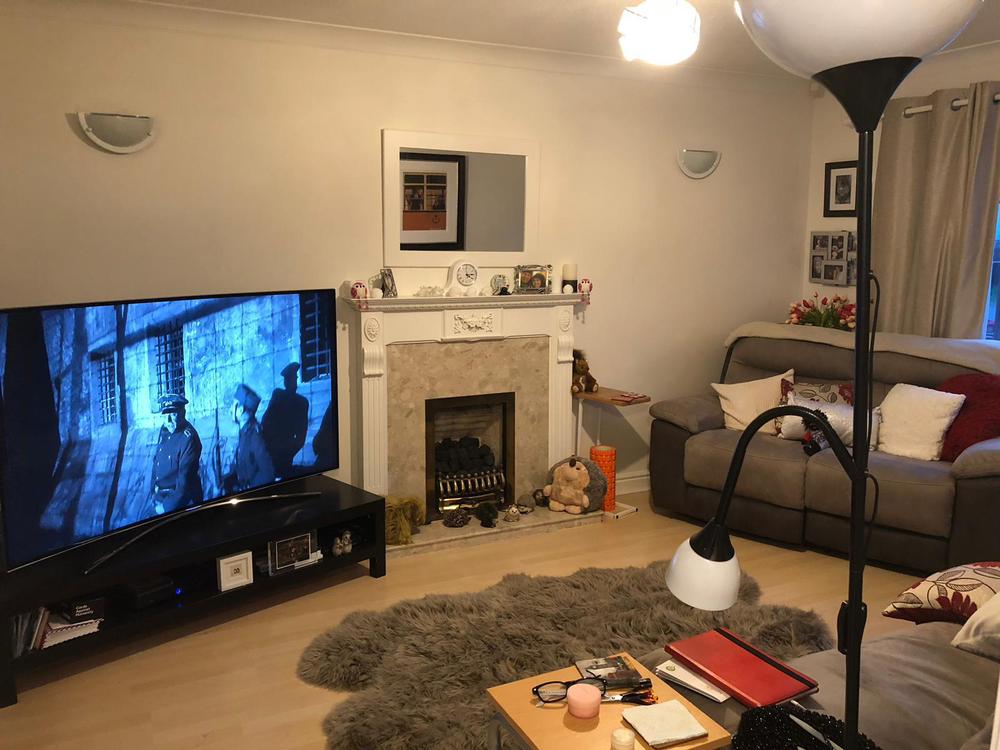 You could say this is quite quaint...

This is when I discovered the healing properties of alcohol. I wasn’t a drinker in Oz, but I took it up with gusto after moving here. I have to admit it made living here that much easier.

It’s been a year and a bit since the big move: there have been tears and tantrums and a trip to Oz too.

I went in January and it was as hot as Hades. The houses are still big, but I found the heat
oppressive and completely draining.

Now, I wouldn’t live anywhere else. I love the people, the beautiful countryside, the mountains, the history and even the weather.

Don’t get me wrong, I still miss my family and friends each and every day, but I have now
have new friends, new hobbies and new interests.

Moving isn’t easy, but it can be very, very rewarding.

Following a successful career in beauty therapy, running many salons throughout Australia, and as make-up artist for a prominent Perth photographer, Yvonne continued her passions for acting on stage and screen, appearing in films and television.

She recently moved from Australia to the UK to pursue a career as a full-time artist, painting in oil, acrylic and pastels.

Yvonne travels with her husband pursuing her passions for photography and painting.