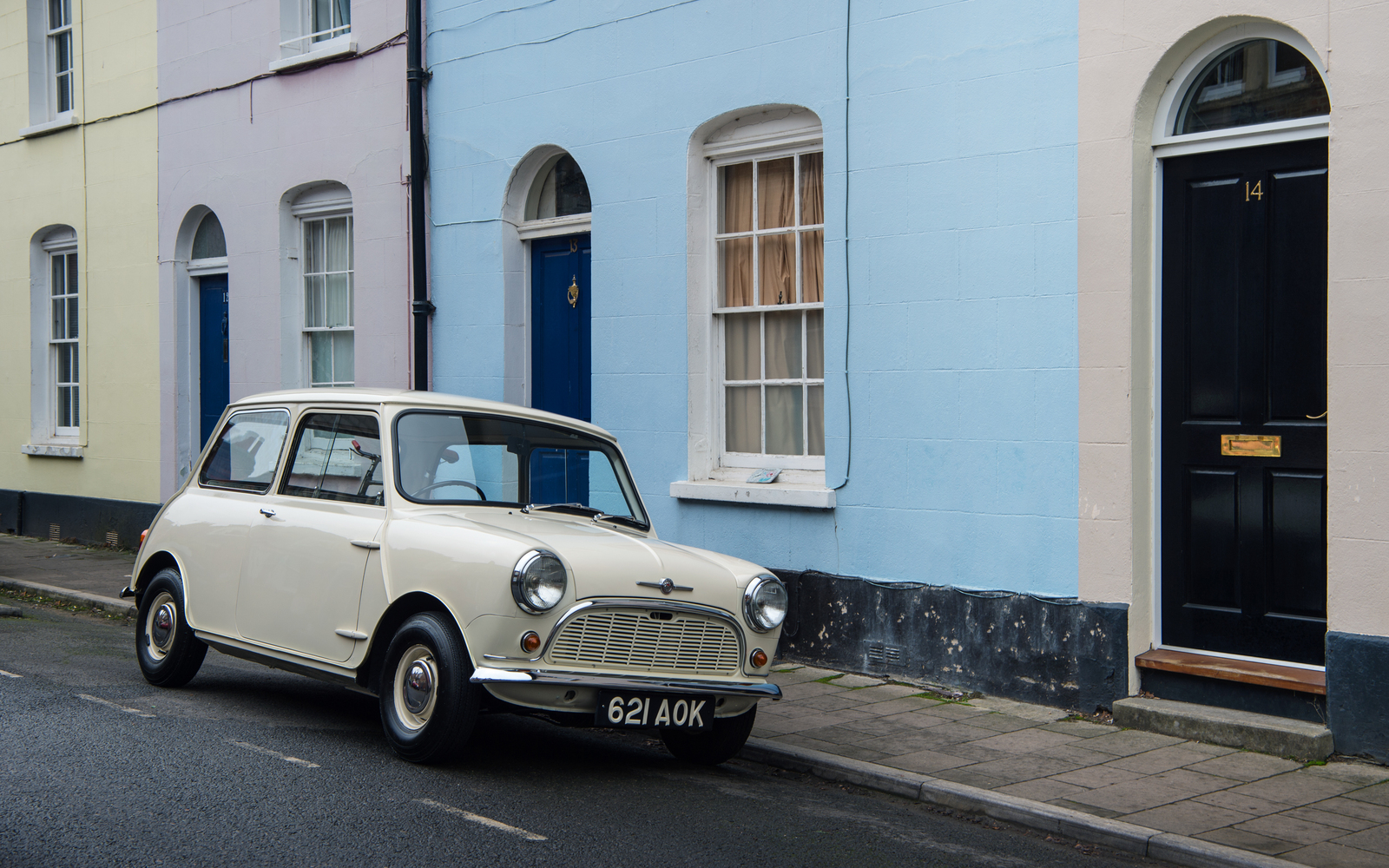 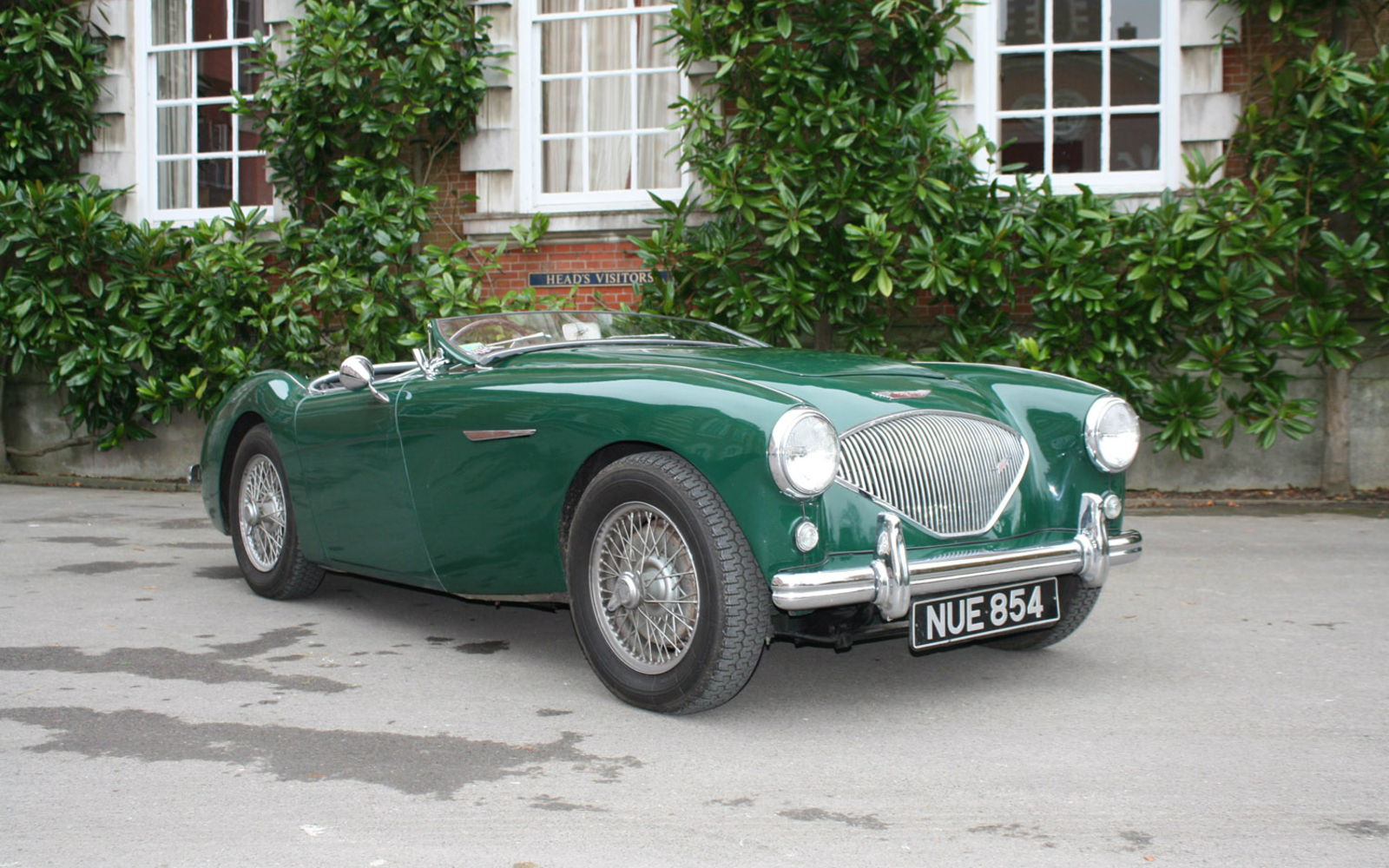 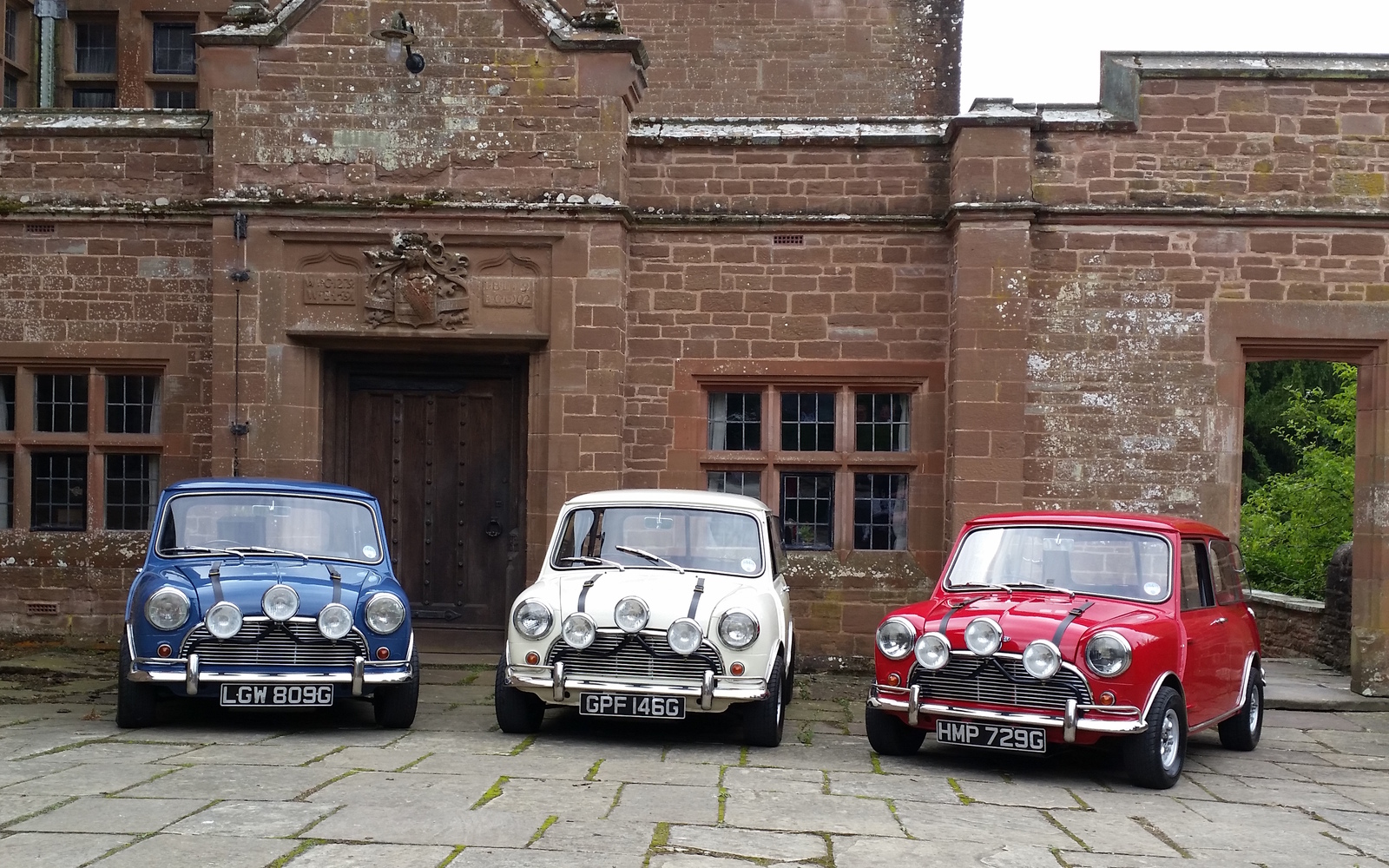 The star cars of The Italian job 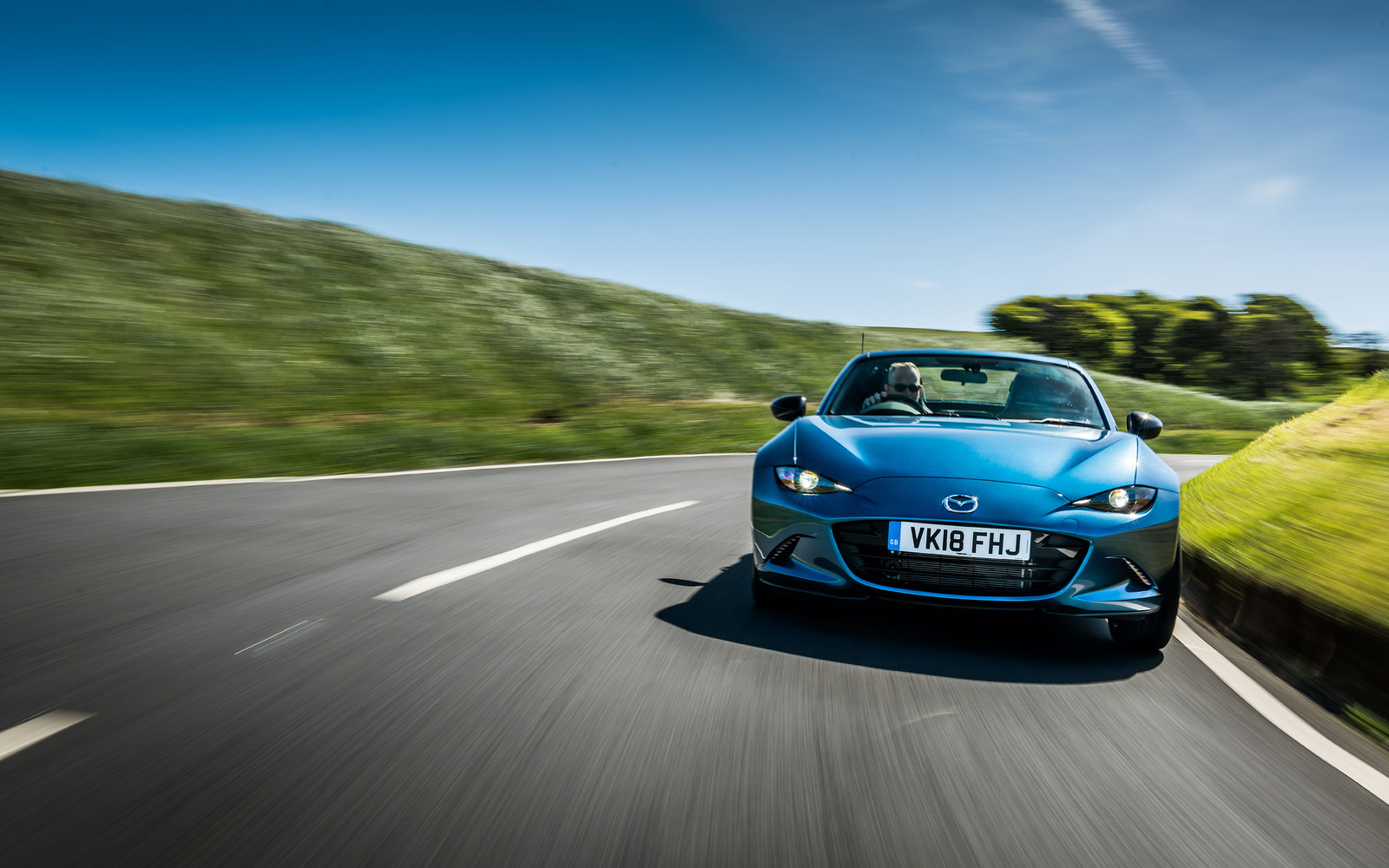 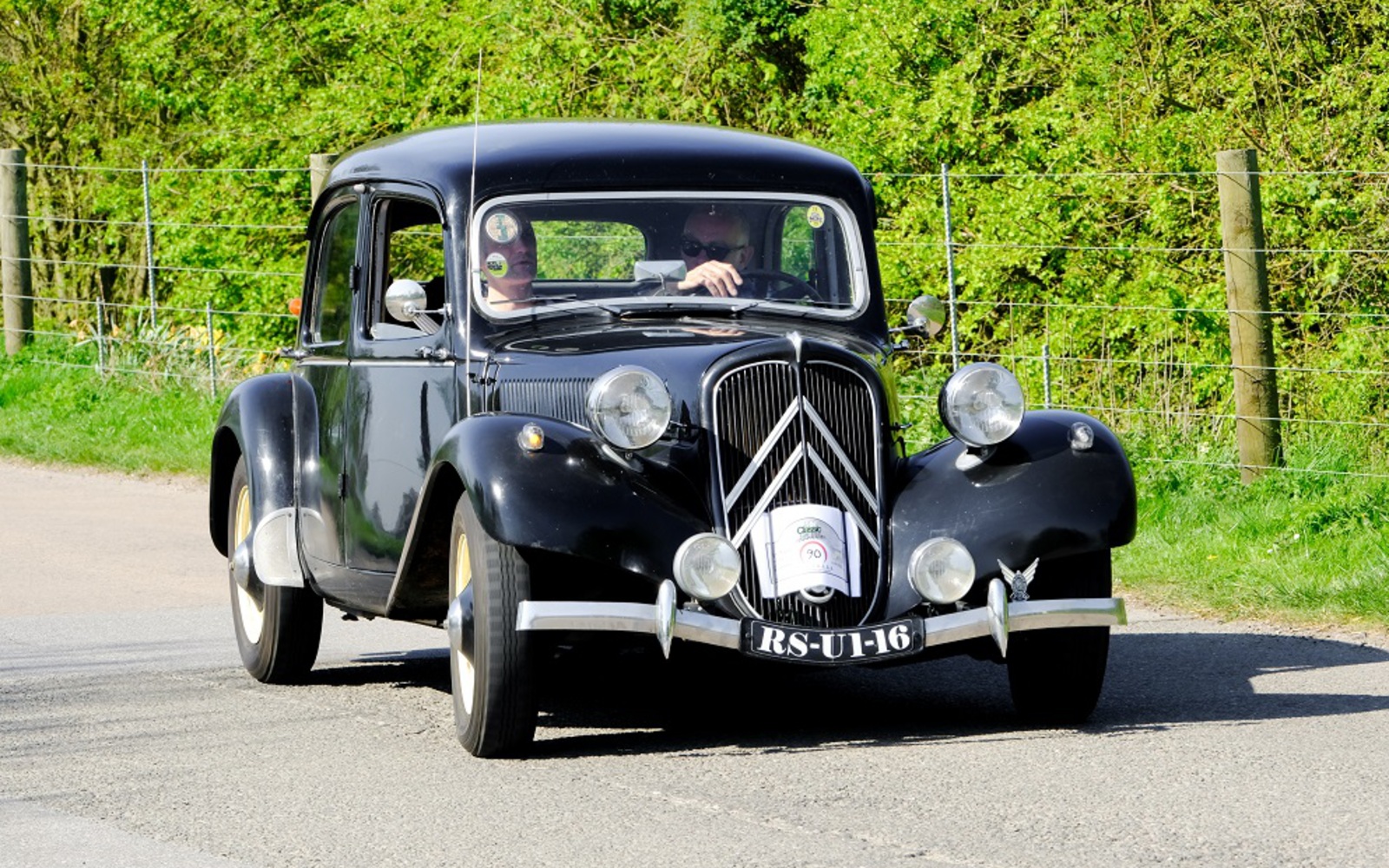 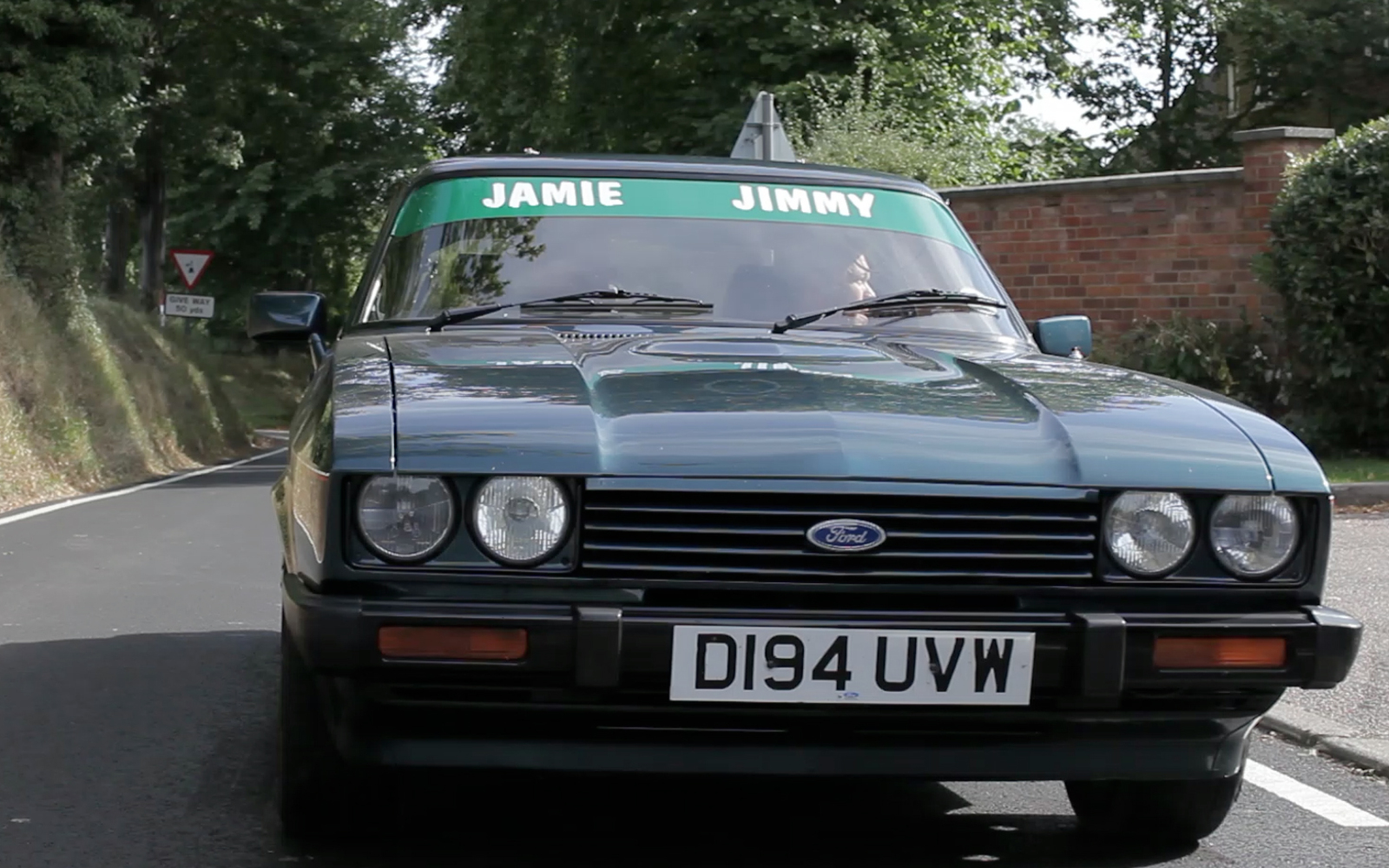 Ford Capri 'The car you always promised yourself' 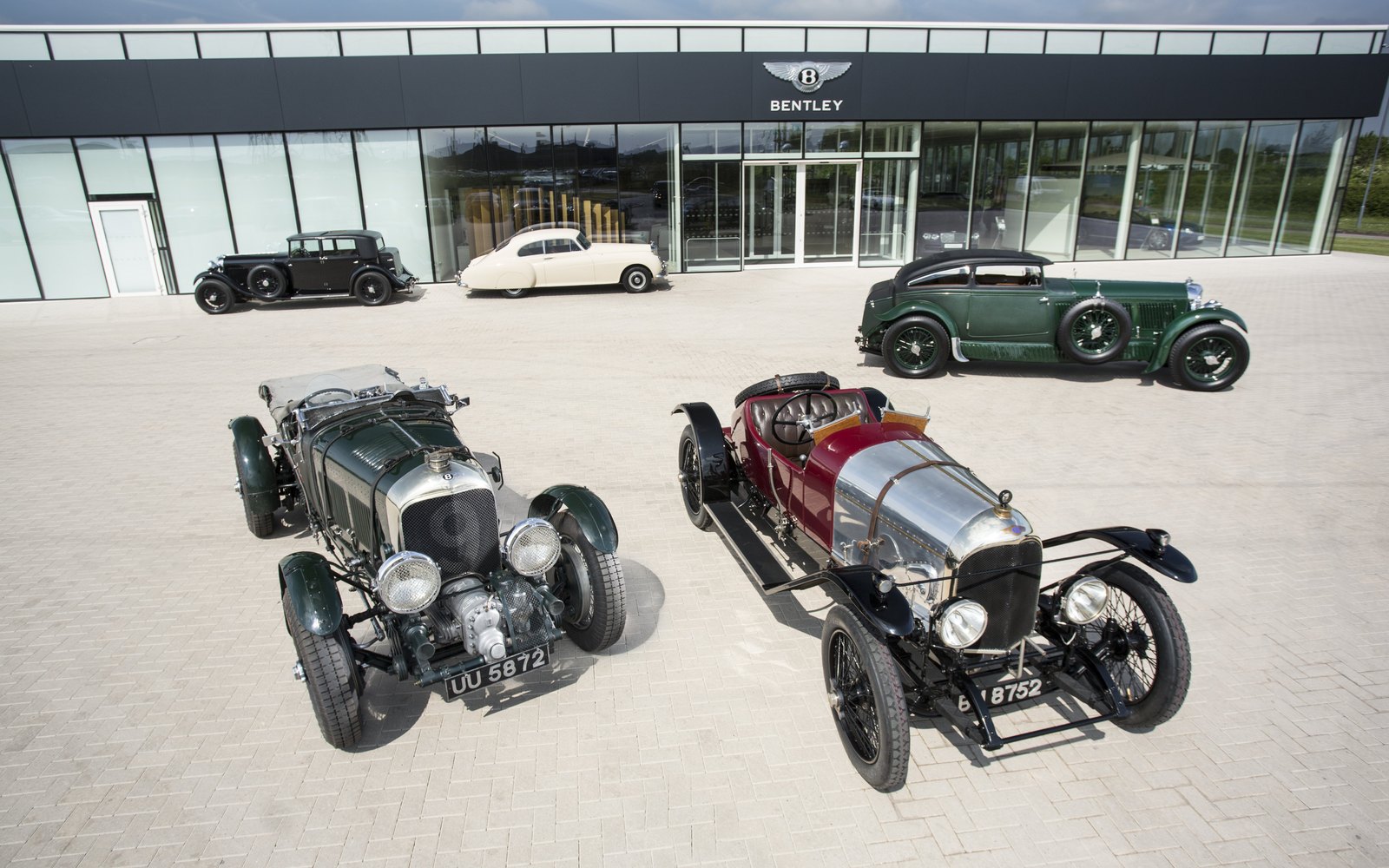 2019 is set to be a classic year for motoring anniversaries, with a veritable smorgasbord of motoring marvels – be it marques, models or car culture icons – celebrating landmark birthdays this year. So, raise a glass (of a soft drink if you’re driving!) to the following…

Bentley, one of the grand dames of British motoring is celebrating its centenary this year. The prestigious eponymous brand was founded in 1919 by the legendary W.O Bentley in North London in order to “build a fast car, a good car, the best in its class”

His fast cars, including the iconic ‘Bentley Blower,’ made their mark at Brooklands and Le Mans in the 1920s before Rolls-Royce bought the business to make the luxury models which are still being produced today.

Another centenarian, the Gallic Citroen, founded by French industrialist Andre Citroen, is being lauded in 2019. Three of the company’s cars are icons and pioneers: the ‘Traction Avant’, 2CV and Ds, regularly on the list of the 20th Century most important cars, while the marque is noted for introducing Europe’s first mass-production car plant.

Abarth, the specialist tuning and sports car outfit from Turin, is another time-honoured company boasting both distinguished road and racing car pedigrees and celebrates its 70th birthday.

The iconic and revolutionary Mini, which needs no introduction, marks its Diamond Jubilee. Launched in 1959 and designed by the Alec Issigonis the Morris Mini Minor set the template for small cars with its front-wheel drive and a transverse mounted engine, which created a remarkable amount of interior space.

A cluster of golden girls are marking their 50th year, from quintessential sixties sportscars, Triumph’s TR6 and the Austin Healey 3000, to the Ford Capri and the Jaguar Mark 2, the popular sports saloon and sometime ‘getaway’ car, later known as the car of choice for Inspector Morse.

2019 also marks 50 years of the popular cult comic caper film, the Italian Job, which came out in 1969, featuring a young Michael Caine, red, white and blue Minis and a Lamborghini Miura which came to an untimely end in the opening credits…

A relative ‘young-timer’, the Mazda MX5 is, rather amazingly, 30 years old this year. Launched to much acclaim in 1989 as a spiritual successor to quintessential British sportscars, the MX-5 was an icon of the 1990s with its Lotus Elan inspired looks including pop up headlights. Now in its fourth generation, the model is officially the world’s most popular roadster, much loved by enthusiasts, with more than one million cars produced.

Finally, the Silver lady is the Ferrari F355, celebrating its 25th birthday. The successor to the 348 was the last hand-built Ferrari and the ‘bridge’ between Maranello’s smaller V8 engine cars and the later 200mph supercars. Launched at Geneva in Berlinetta (coupe) and GTS Targa form, the F355 had more power than any of its rivals, including the McLaren F1, with 375bhp being produced by its 3.5 litre engine.