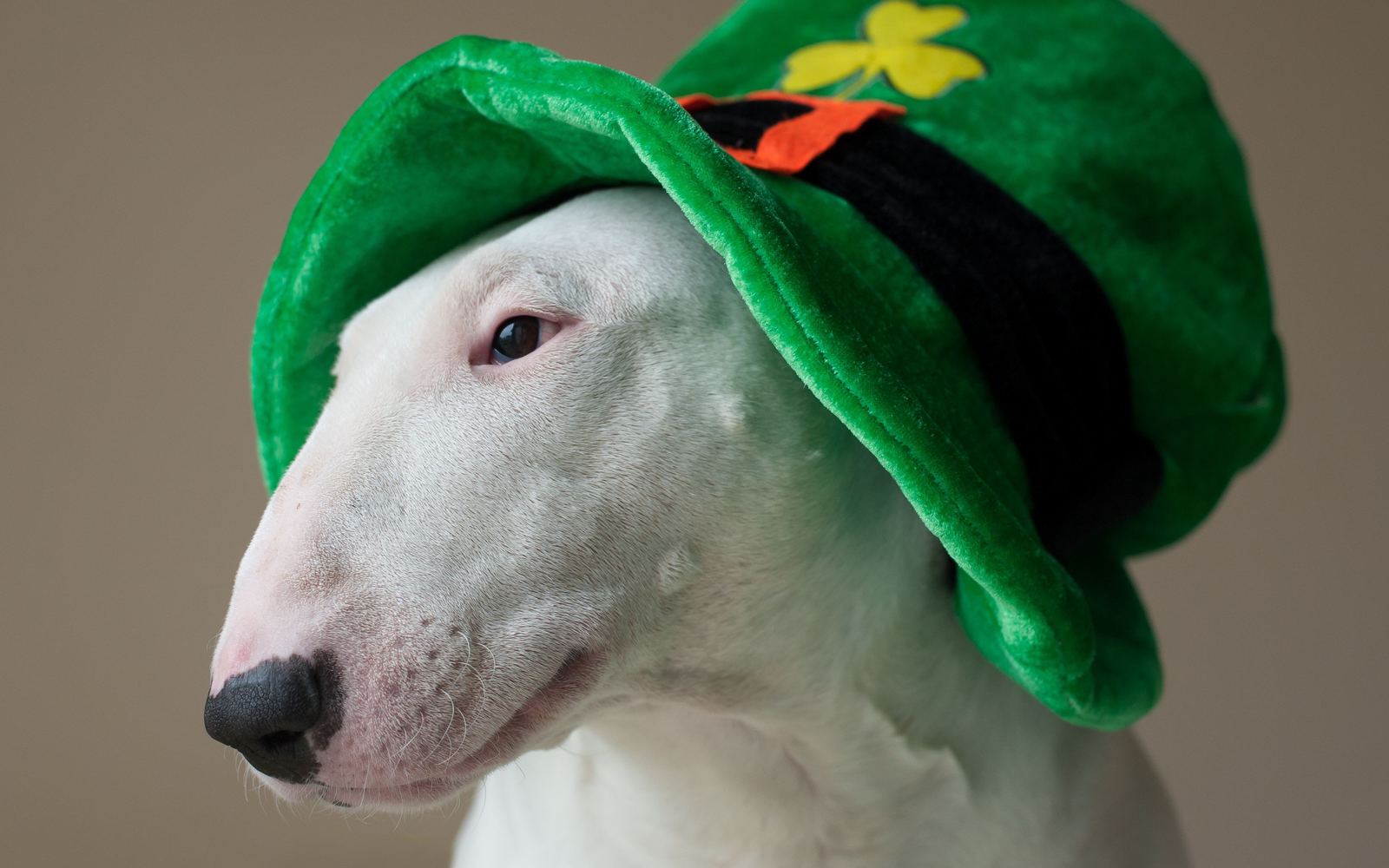 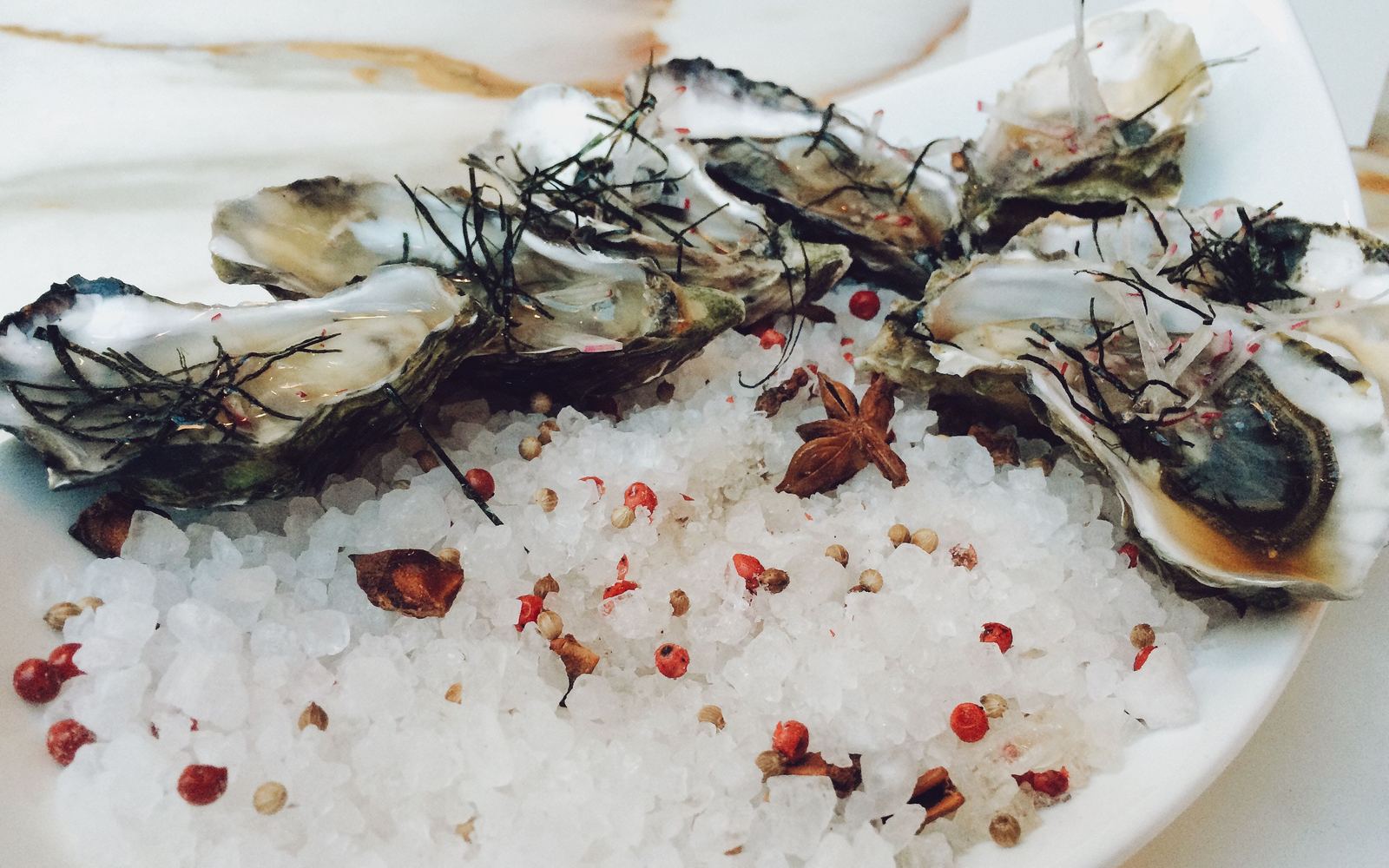 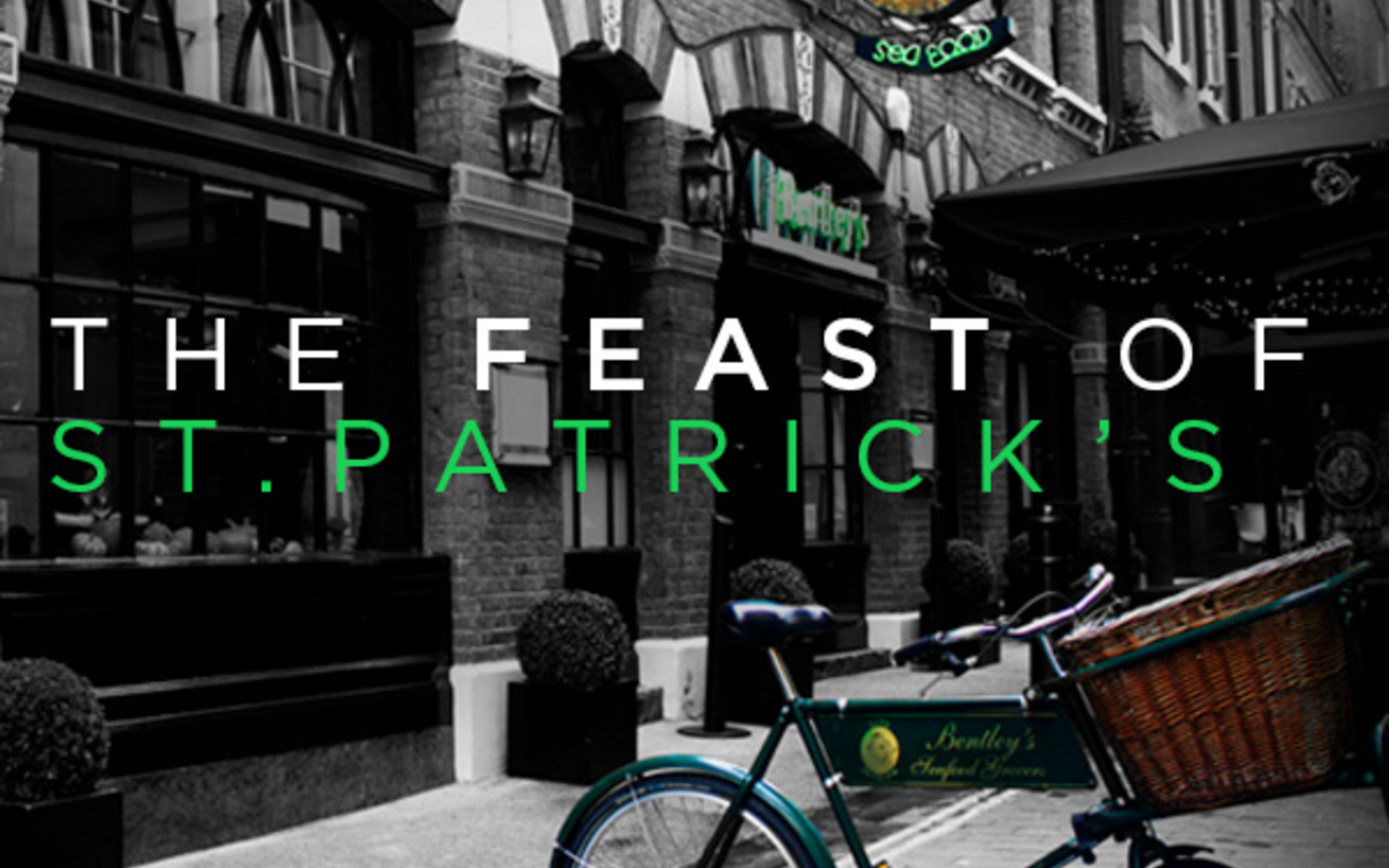 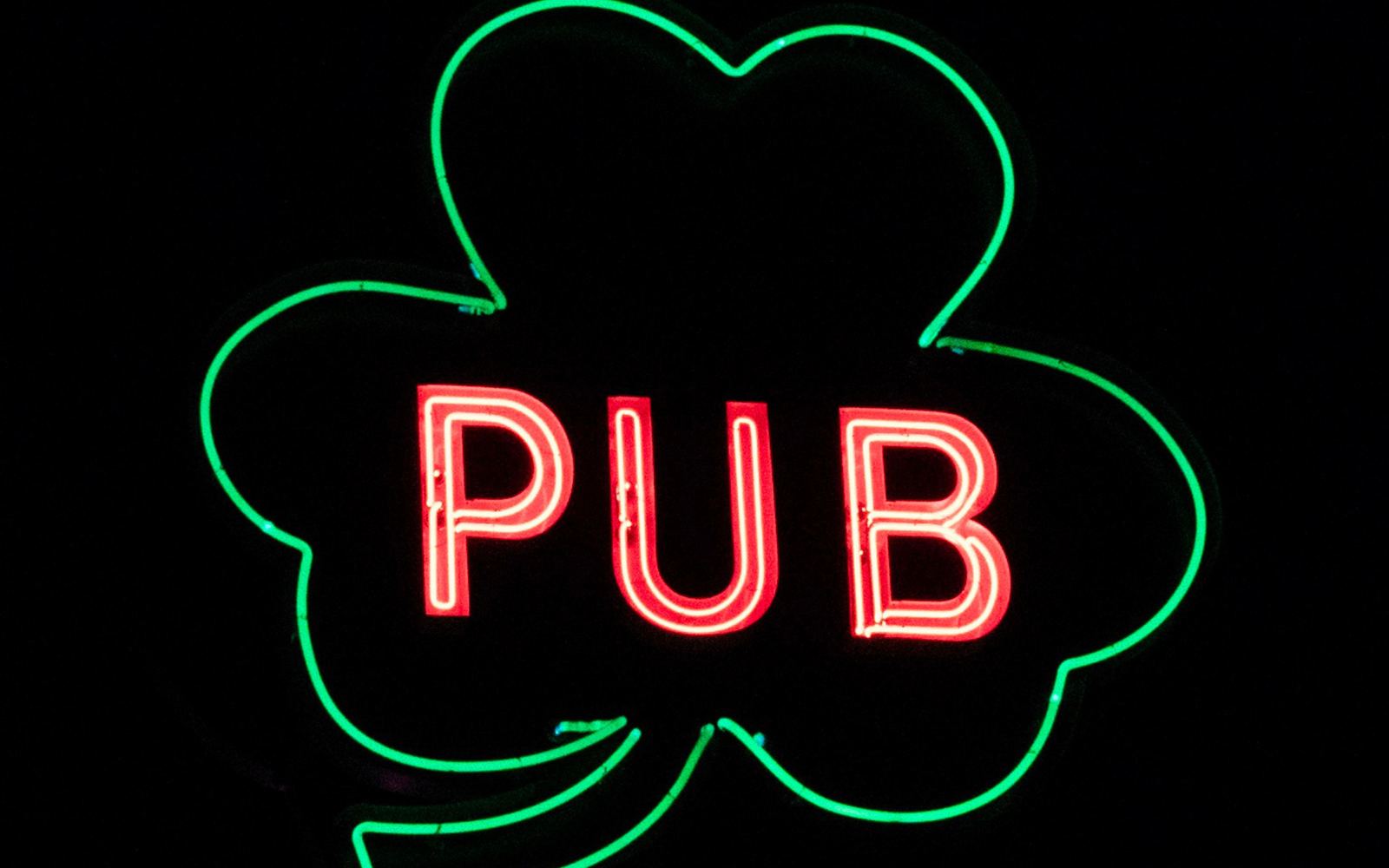 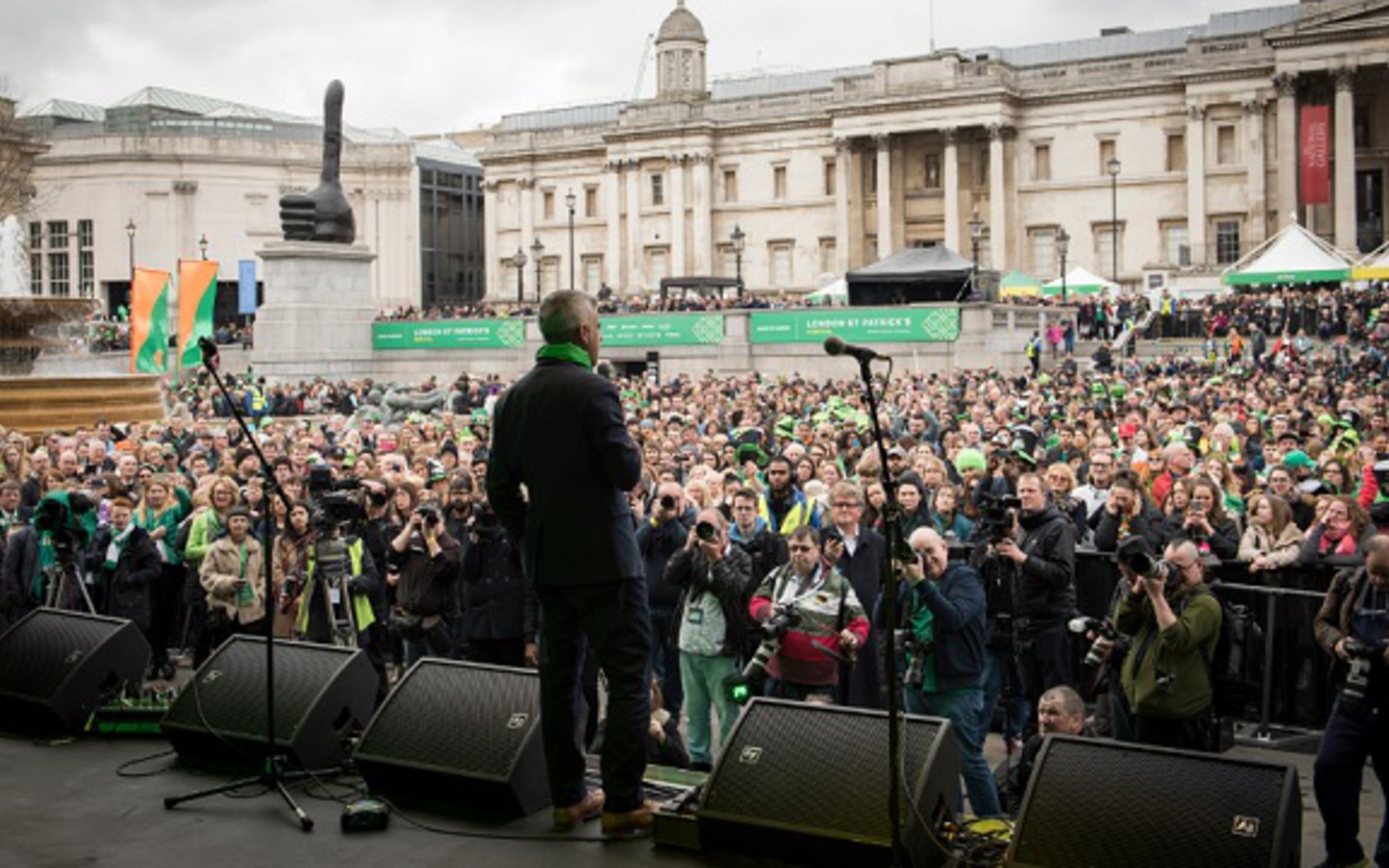 All over the world, people will be wearing green, drinking Guinness and, if they can pronounce it, wishing each other “Lá Fhéile Pádraig Sona Duit!” this weekend – in celebration of St Patrick’s Day on the 17th.

Saint Patrick is of course the patron saint of Ireland, a fifth century British missionary and Bishop in Ireland who is thought to be the founder of Christianity in the Emerald Isle.

He has also been credited with giving Ireland its national symbol of the shamrock, with some historians believing that he used the three-leaf sprig to teach the Irish about the Holy Trinity.

March 17th is believed to be the day of his death and therefore his ‘Feast Day’ which is said to have first been observed in the 17th Century to commemorate his life and the arrival of Christianity in Ireland.

The more party-feel St Patrick’s day that we know had its origins, perhaps not surprisingly, across the Atlantic. Irish immigrants brought the tradition to the American colonies and the first official celebration was held in 1737 by the Charitable Irish Society of Boston.

It took nearly two centuries for the celebration to gain official status as a public holiday in its home country, when the first parade was held in Waterford in 1903.

Nowadays, the largest parade in Ireland is, of course, in Dublin: a city-wide procession lasting several hours and featuring traditional costumes, music and lots of green!

If you can’t make it over the Irish Sea, you can still enjoy the ‘craic’ in London. The capital’s Irish community has put on a festival for the past 70 years, which now has its home in Trafalgar Square.

The Festival coincides with the St Patrick’s Day Parade which starts from Piccadilly at Noon, with a procession of leprechaun floats, marching bands and Irish dancers wending their way to Whitehall, via the seat of Nelson’s Column which is transformed into an open-air concert hall, with DJs, live music, Irish food market and a mass karaoke sing-along.

If the idea of thousands of leprechaun hatted revellers doesn’t appeal, here are a few other ways to celebrate:

Guinness and Oysters are synonymous with the Emerald Isle and St Patrick’s Day, so why not take an oyster masterclass at the Wright Brothers’ eponymous restaurant at the Battersea Power Station.

In this two-hour introduction to the mollusc, participants will learn the health benefits of the mighty mollusc and then sample ten oysters from the British Isles and France; six natural, two dressed and two cooked, accompanied by a glass of wine and champagne and a goodie bag to take home.

Feast of St. Patrick’s and Post Parade Brunch at the Swallow Street restaurant.

Saturday – The Feast of St. Patrick’s, 1pm
A four-course Irish themed feasting lunch served ‘family style’ with the menu designed by Executive Chef Michael Lynch under the watchful eye of Chef Corrigan. Live coverage of 6 Nations Rugby (including the Ireland v Wales match) will be shown on the big screen followed by live music from 6pm.

Music and Guinness and more at the ‘Ruby Rogue’

The loft of Motcomb Street’s The Alfred Tennyson pub hosts a pop-up ‘upmarket’ take on a traditional Irish Pub which is open from Friday evenings to Sunday, for live screenings of the Six Nations rugby, live traditional Irish music on Saturdays, accompanied by typical Irish fare, including its signature dish, Beef and Guinness pie, and Irish Whiskey cocktails.

The famous London Irish St Patrick’s Party game is back for its 18th year when Doncaster Knights make the trip to the team’s Madejski Stadium. This match has gained a reputation for being the party of the season with non-stop music, entertainment and great ‘craic’. This year’s party features Celtic rock bands BibleCode Sundays and The Reels.