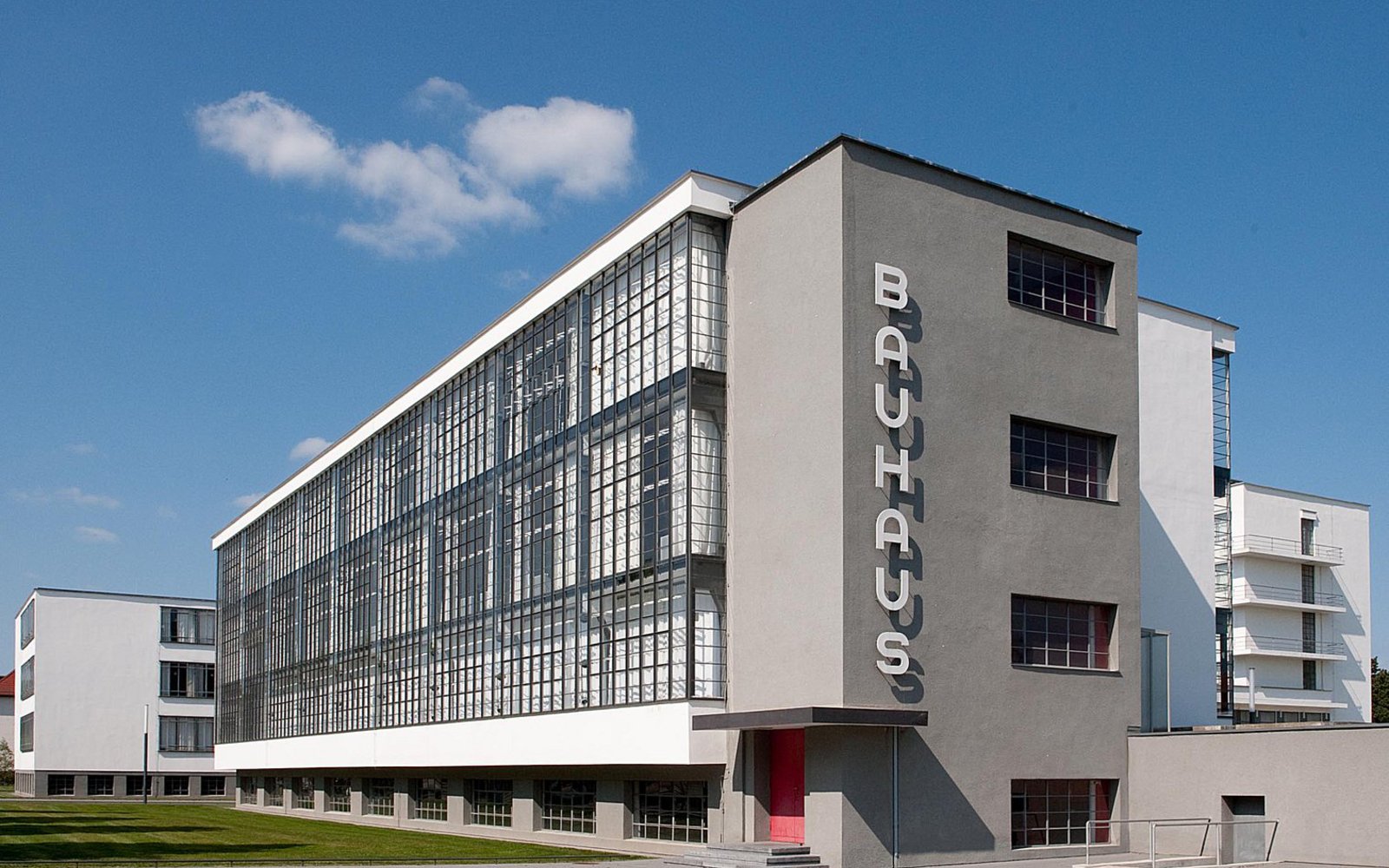 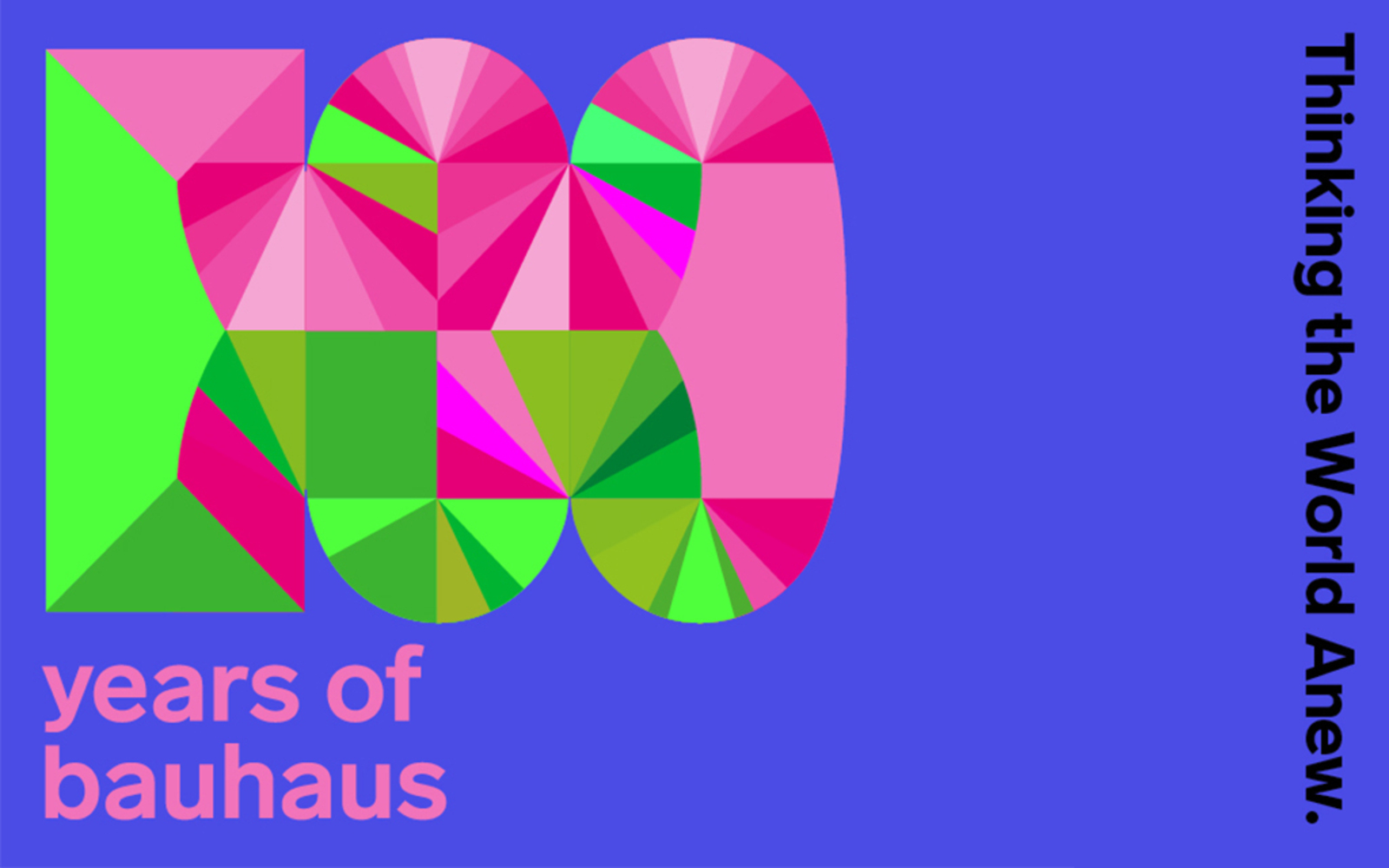 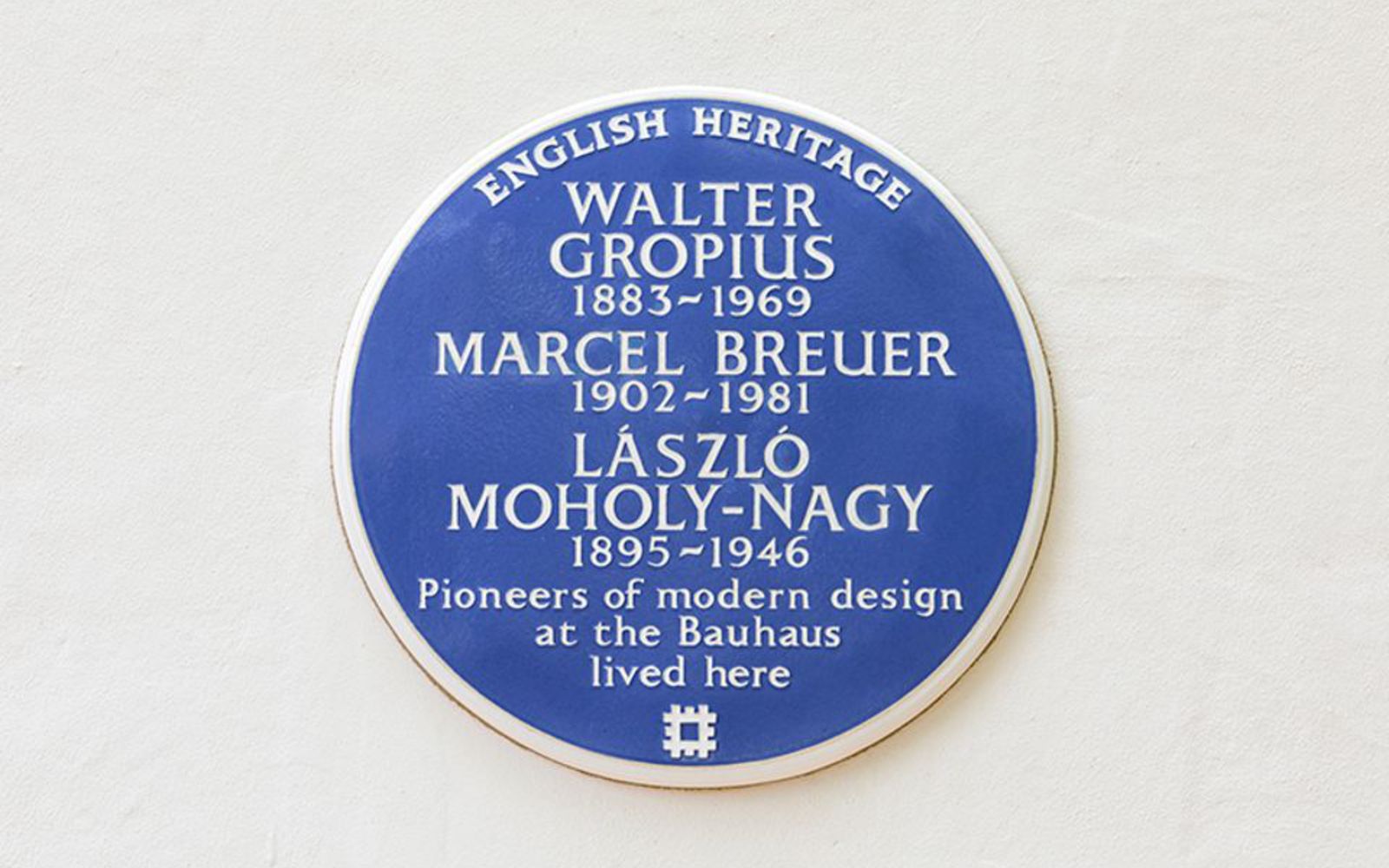 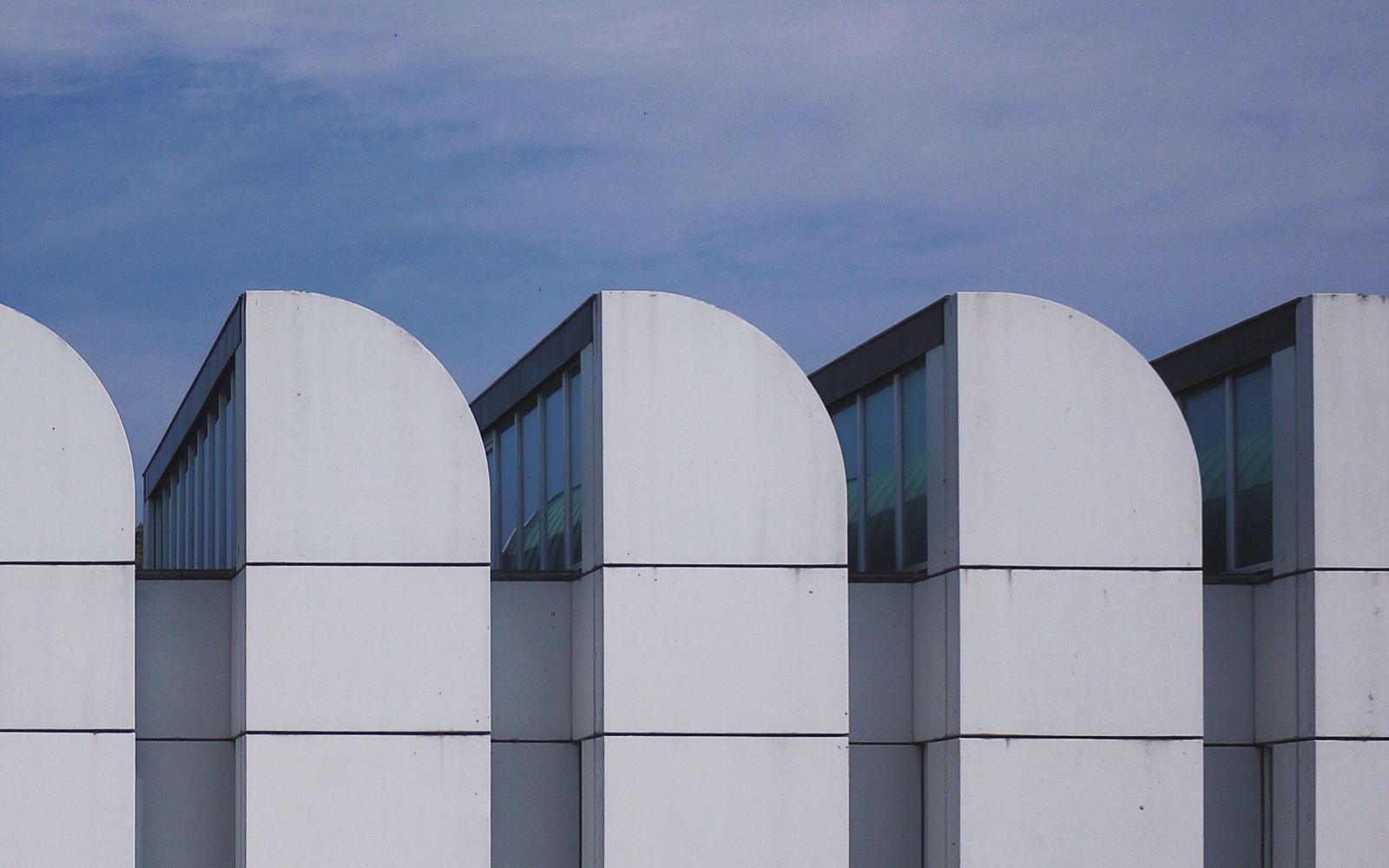 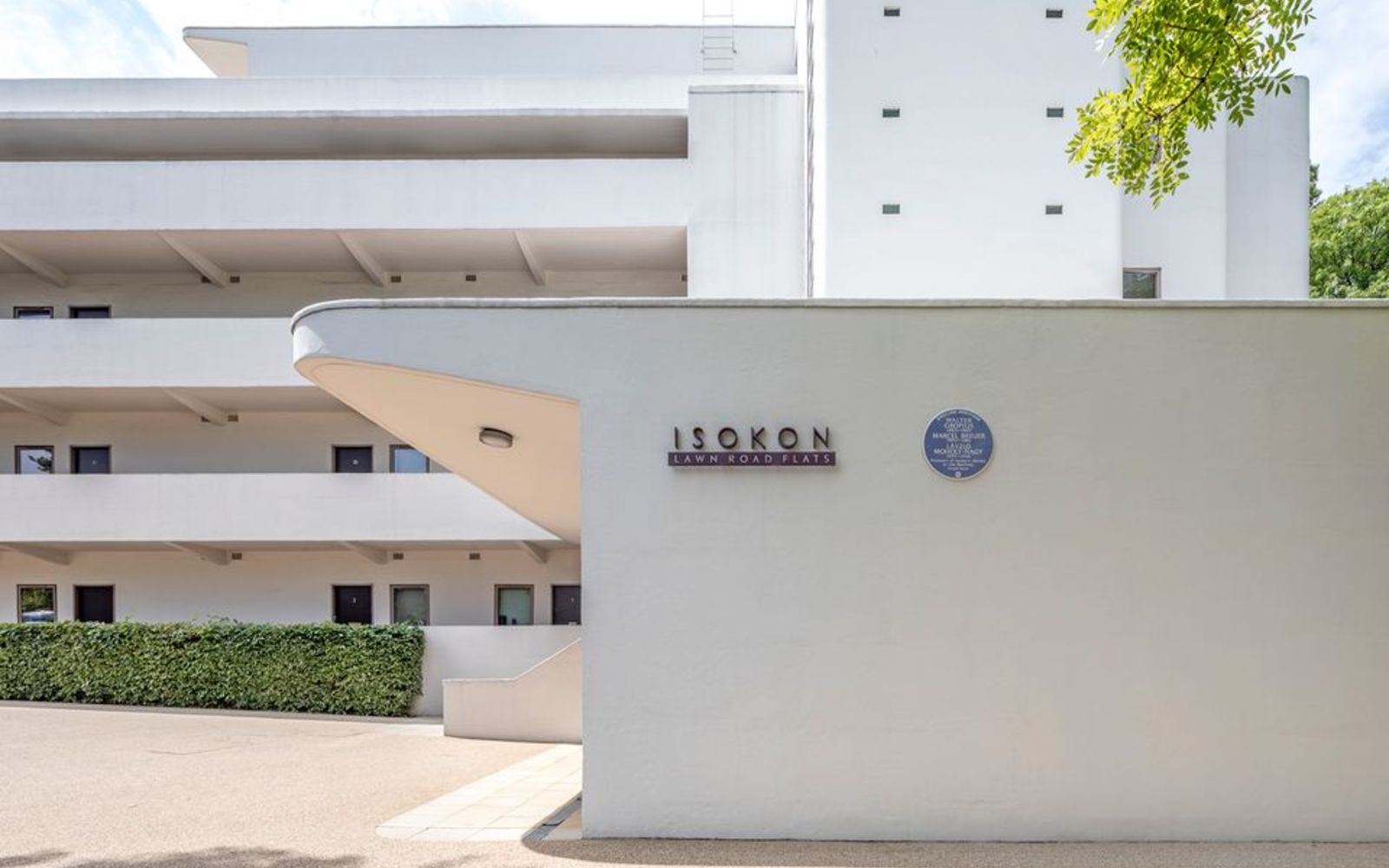 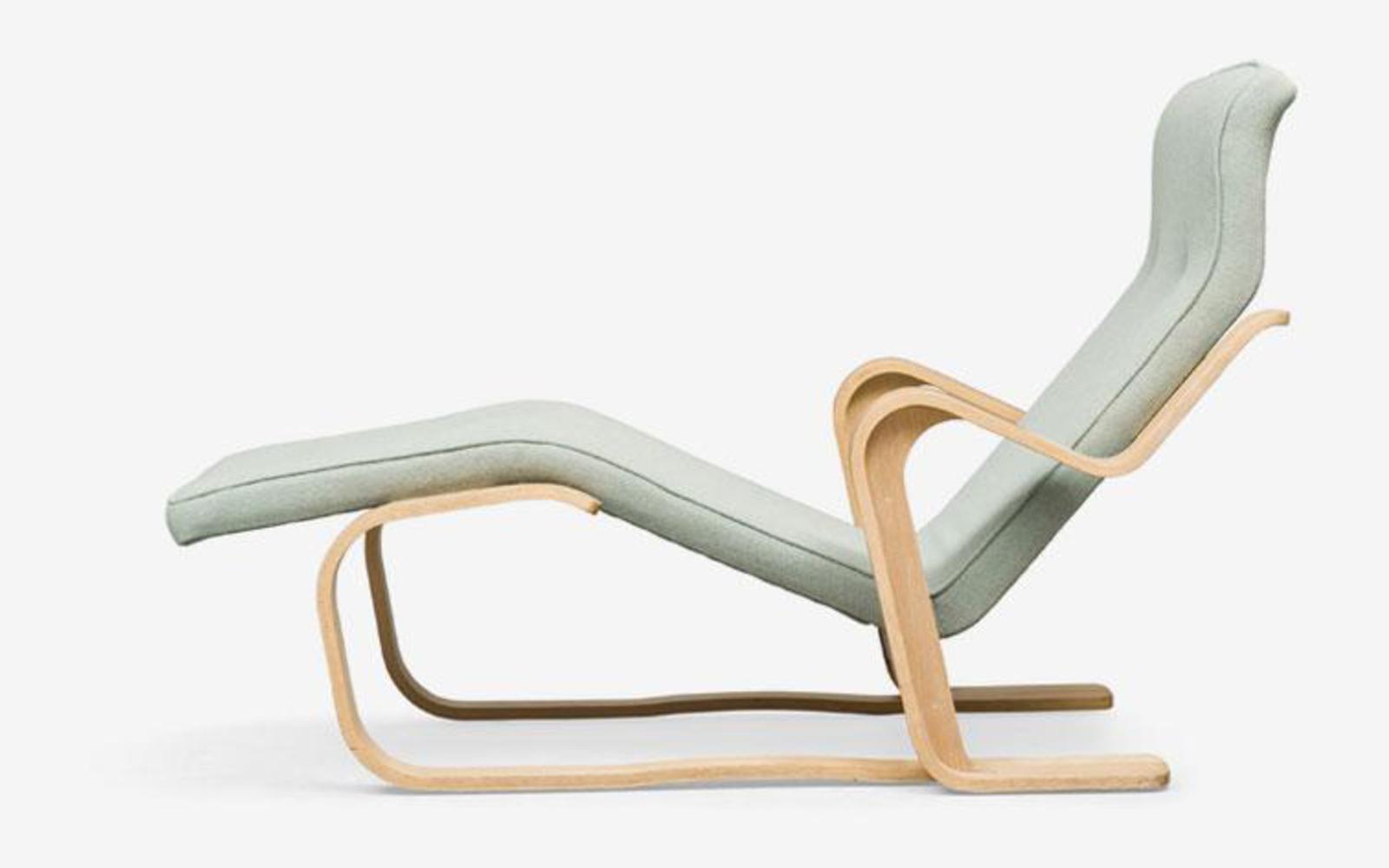 Bauhaus: A Century of Simplicity

The tubular chair, the industrial lamp, ‘universal’ typeface and the clean lines of any office or apartment block or hospital are all commonplace now, but last century were considered revolutionary designs – are all products of the Bauhaus school which celebrates its centenary this year.

In 1919, an age of cornicing, decorative motifs, patterns and adornment, German architect Walter Gropius founded the ‘Staatliches Bauhaus’ (or state school of building) in Weimar Germany. Both a school and a movement, Bauhaus’ aim was to fulfil Gropius’ vision of bridging the gap between art and industry by bringing art into everyday life and ‘change society in the aftermath of the First World War’.

The school was revolutionary in that it fused art, architecture, graphic and furniture design, to allow for mass-production. Members of the faculty included cubist/expressionist/surrealist painters such as Paul Klee, and Wassily Kandinsky and other influential architects such as Ludwig Mies van der Rohe,

The Bauhaus workshop produced design classics such as Marianne Brandt’s tea sets, Wilhelm Wagenfeld’s table lamp and of course Breuer’s tubular steel chair. However, the school was most noted for its architecture. When it moved to Dessau, near Berlin, in 1925, Gropius-designed a new bespoke building which became as famous as the institution, with its glass curtain walls and spare rectilinear forms.

This Bauhaus building was the embodiment of his idea of ‘gesamtkunstwerk’, or the complete work of art, in which a building is an integrated whole from the outer walls to the interior decor, fittings and furniture.

Modernist Architecture
The School of Architecture did not actually get going until 1927, by which time Gropius and the other Bauhaus architects were very familiar with and committed to the philosophies of Swiss-French architect and modernist pioneer Le Corbusier, agreed to use principles of classical architect¬ure in their most pure form: without ornamentation of any kind.

Shortly after the school transferred to Berlin in 1932, it was shut down by the Nazi regime which identified it as ‘culturally Bolshevik’ and vilified the Jewish members of staff.

The Movement Goes Global
Ironically, this allowed the movement to spread its global influence, with exiles setting in the UK, the USA and Israel, particularly in Tel Aviv where Bauhaus architects created the central ‘White City’ of 4000 buildings which has been deemed a Unesco World Heritage Site.

Gropius and his wife settled in London, living in the city’s first modernist block of flats, the Grade 1-listed ‘Lawn Road Flats’ in Hampstead.

Gropius and Marcel Breuer collaborated with the furniture designer Jack Pritchard to create pieces for the flats (whose residents also included author Agatha Christie), such as Breuer’s original ‘Long Chair’. Examples of this and other pieces are displayed in the Isokon Gallery, permanent exhibition housed in the former flats’ garages, telling the story of the building and its inhabitants.

Happy Birthday Bauhaus!
There are many celebratory events taking place across the world to mark the centenary, most notably in Germany’s ‘Bauhausland’ (Weimar and Dessau). Both cities have new museums opening later this year, Weimar’s next month with an exhibition of never displayed treasures from the Bauhaus protagonists. The brand-new Bauhaus Museum Dessau will open its doors in September.

Closer to home London’s Royal Academy is hosting a ‘Bauhaus preliminary course’ in July, a course for budding Bauhaus designers exploring space, light and colour following the teachings of Gropius.