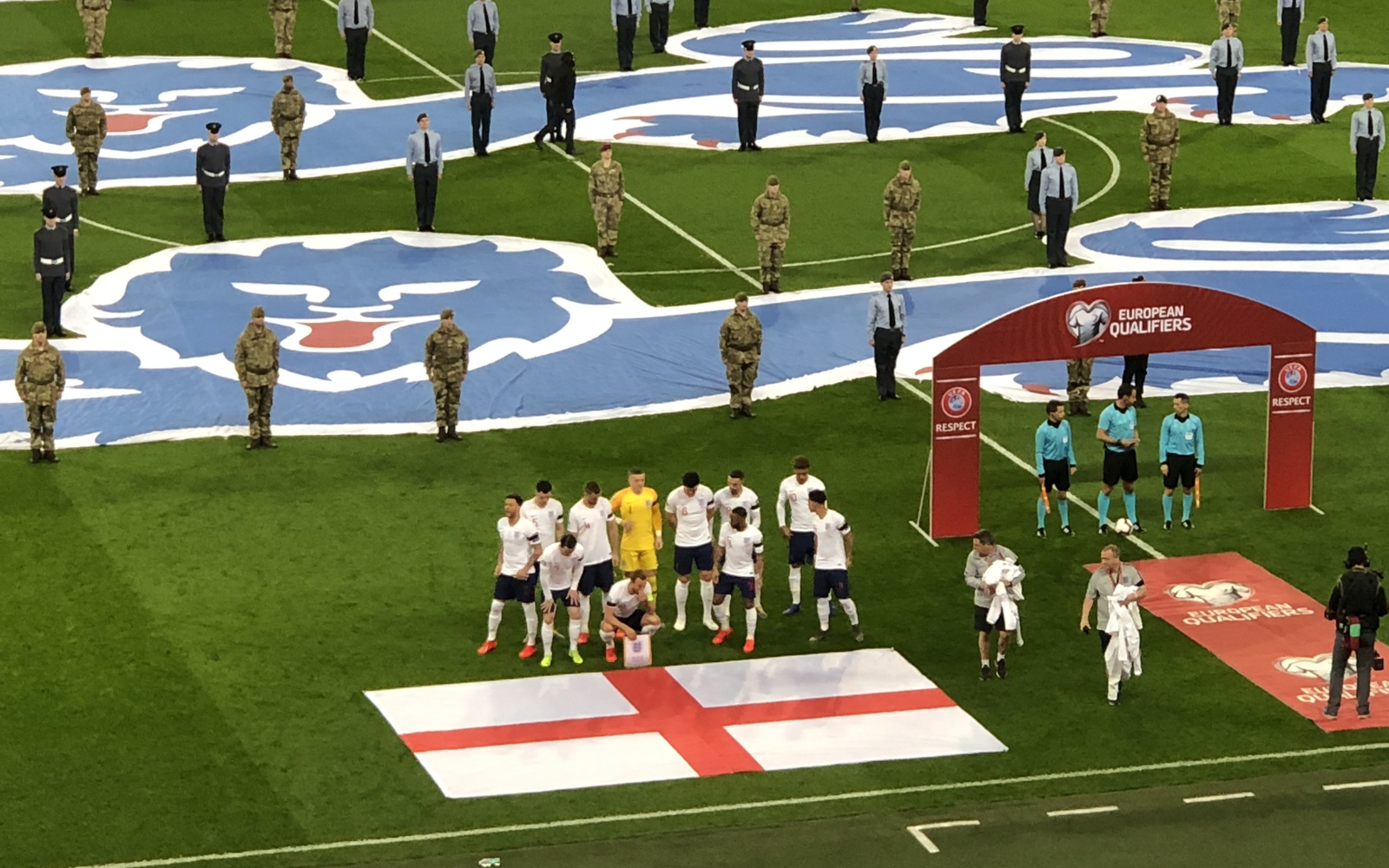 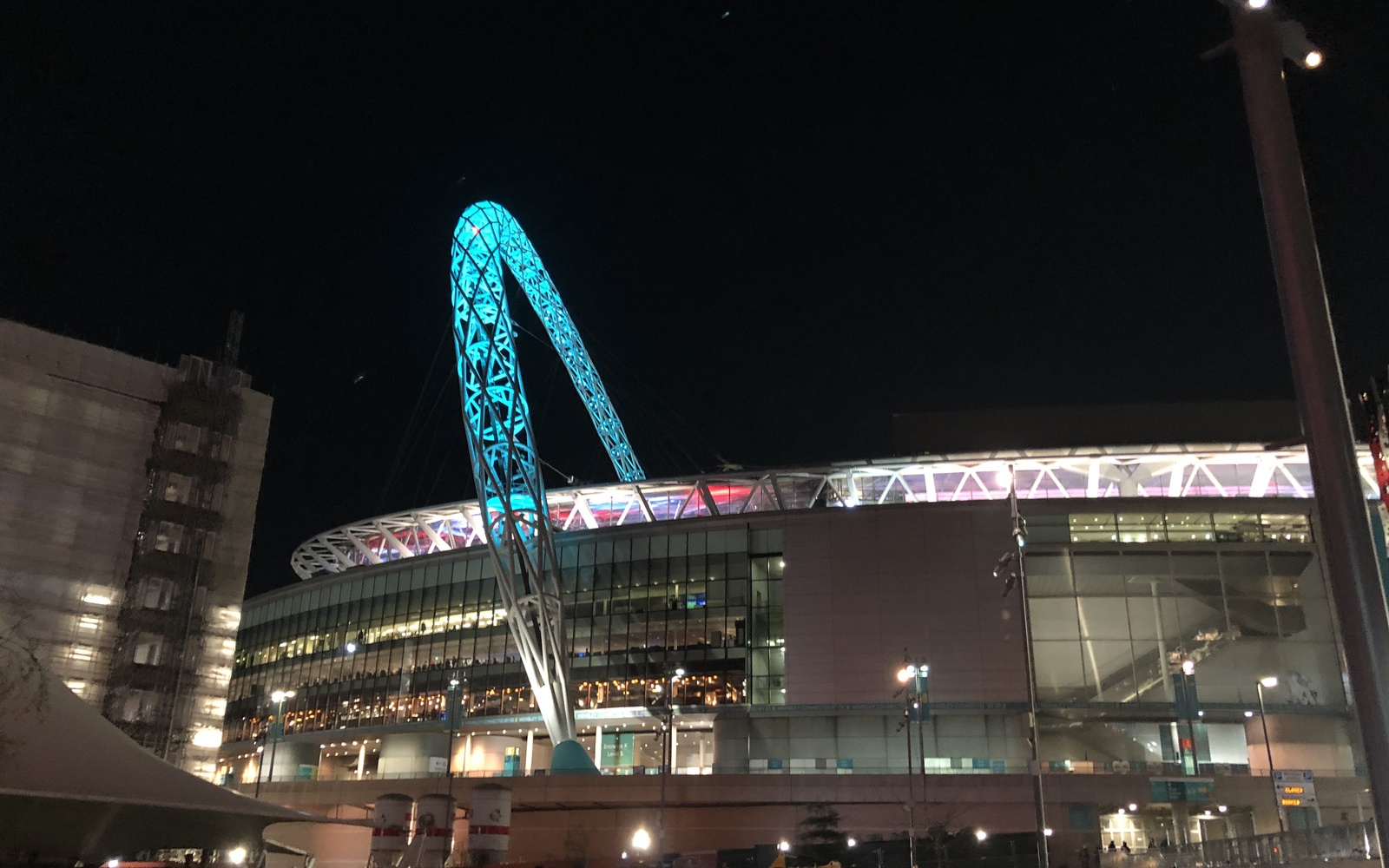 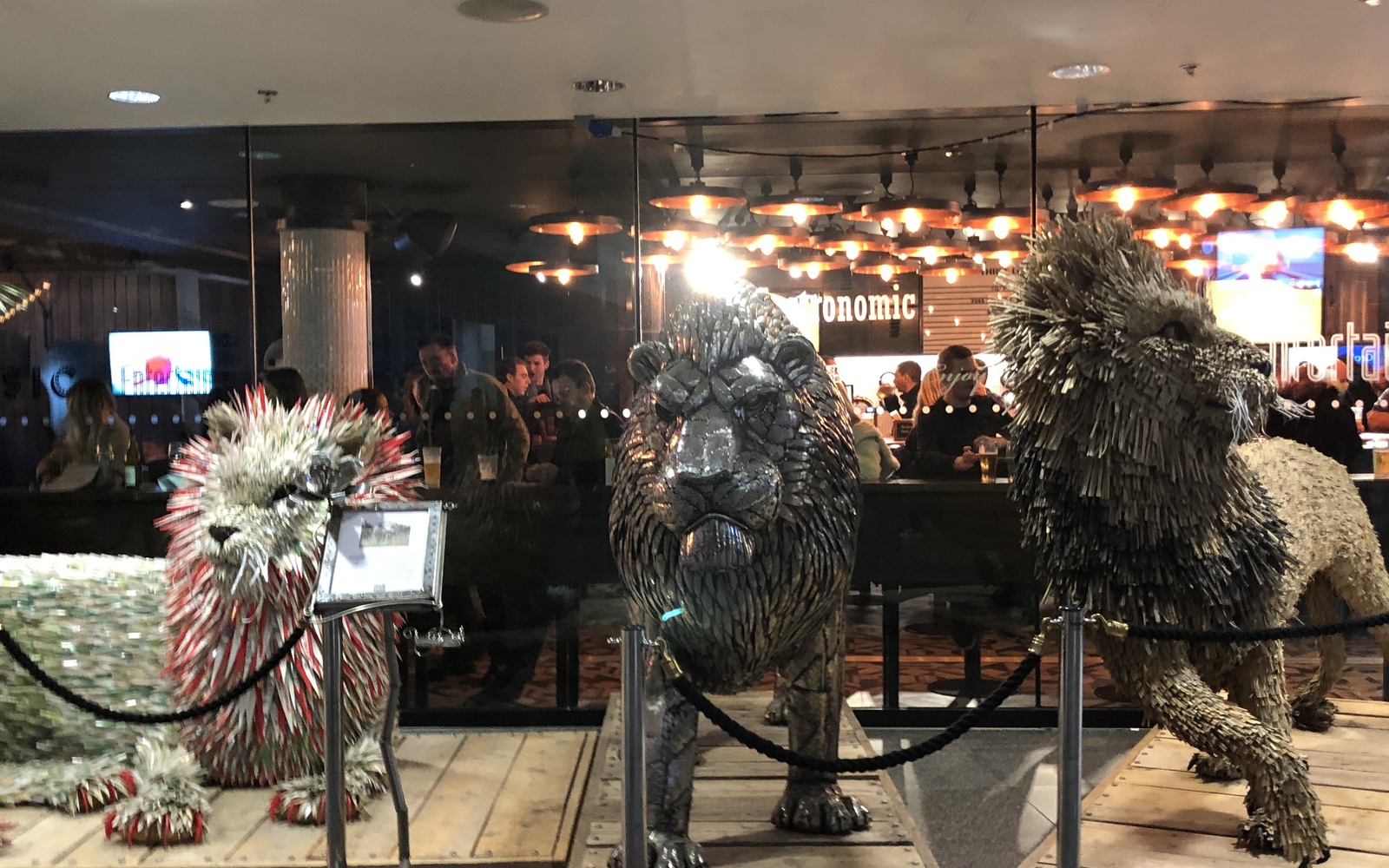 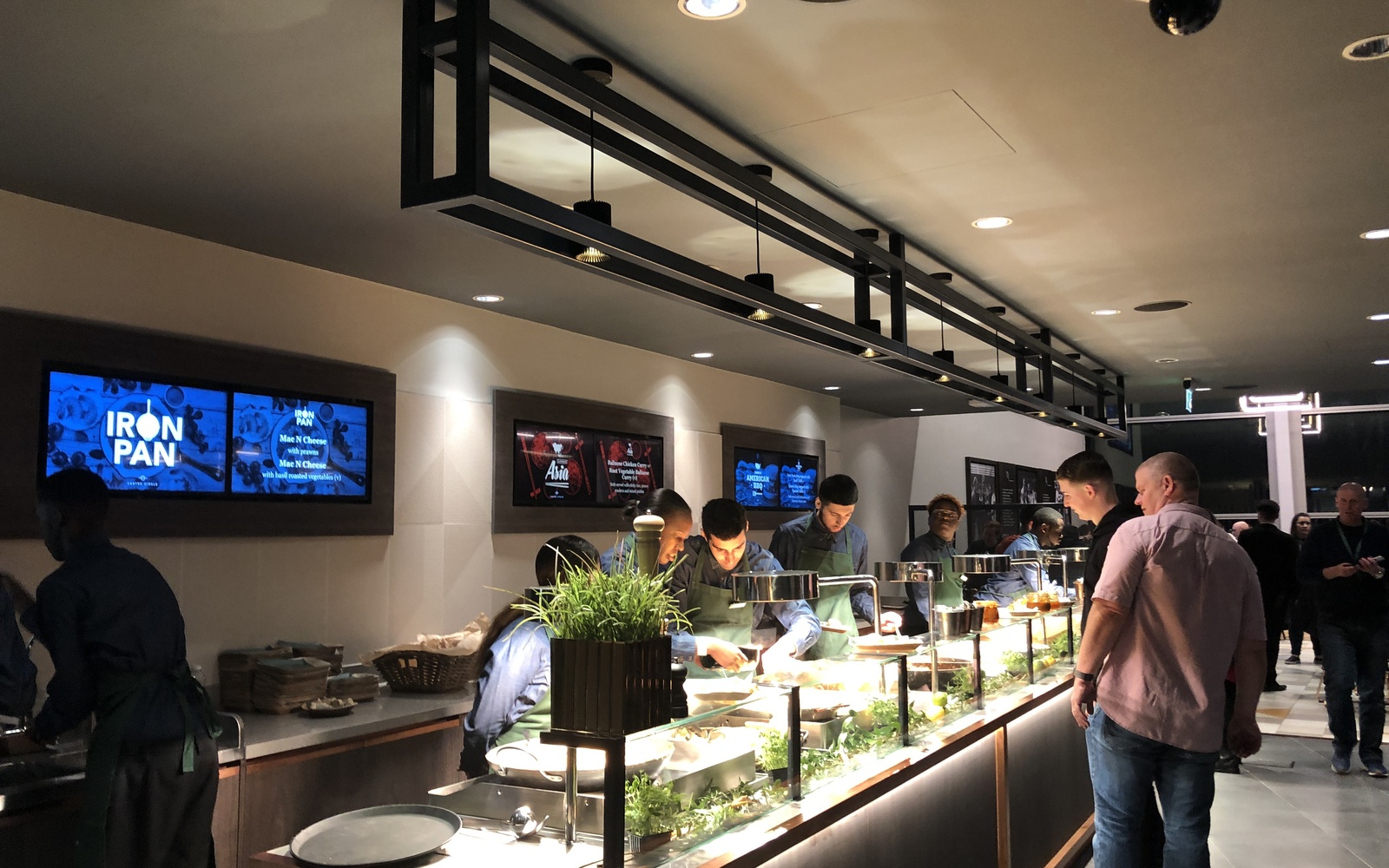 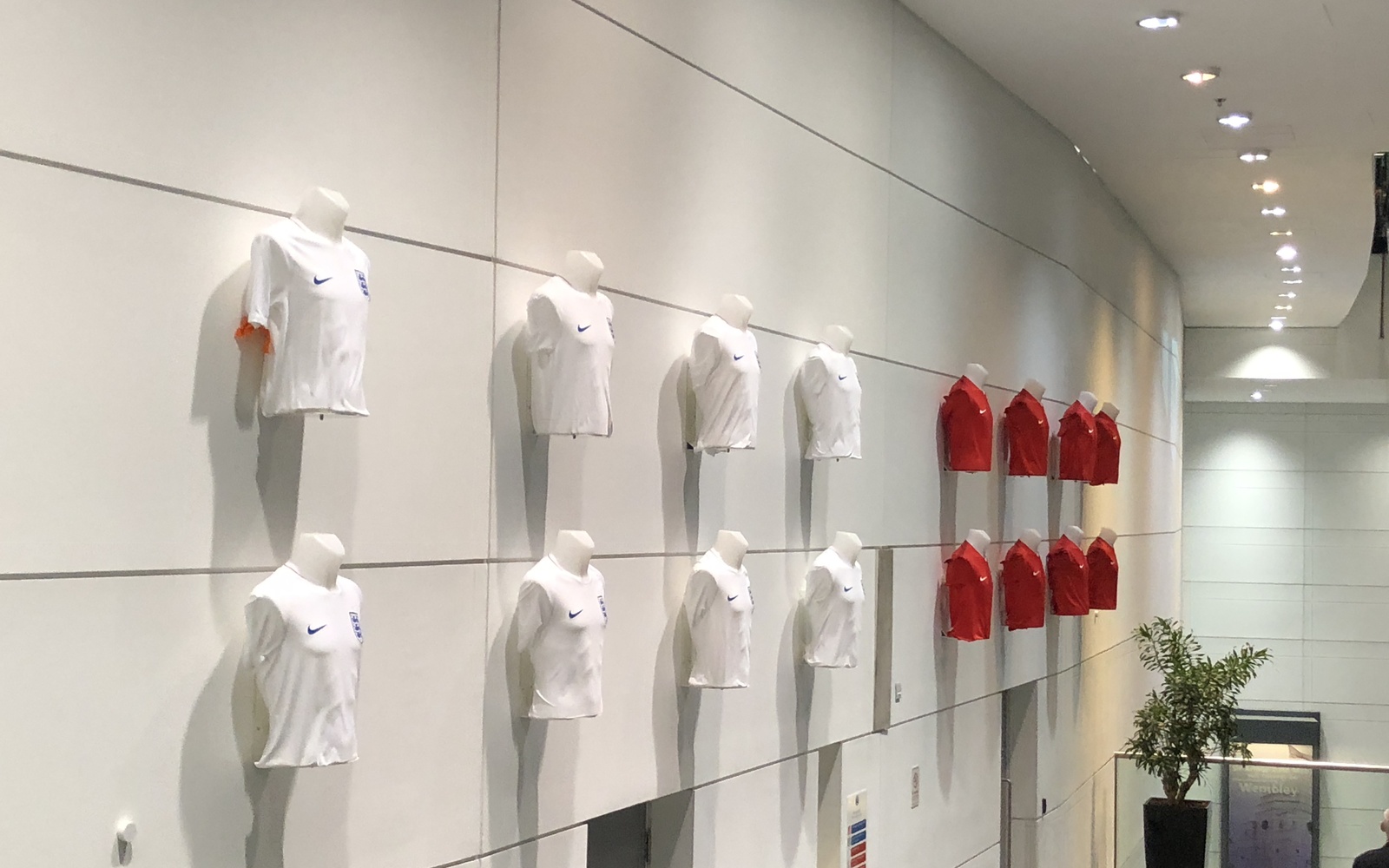 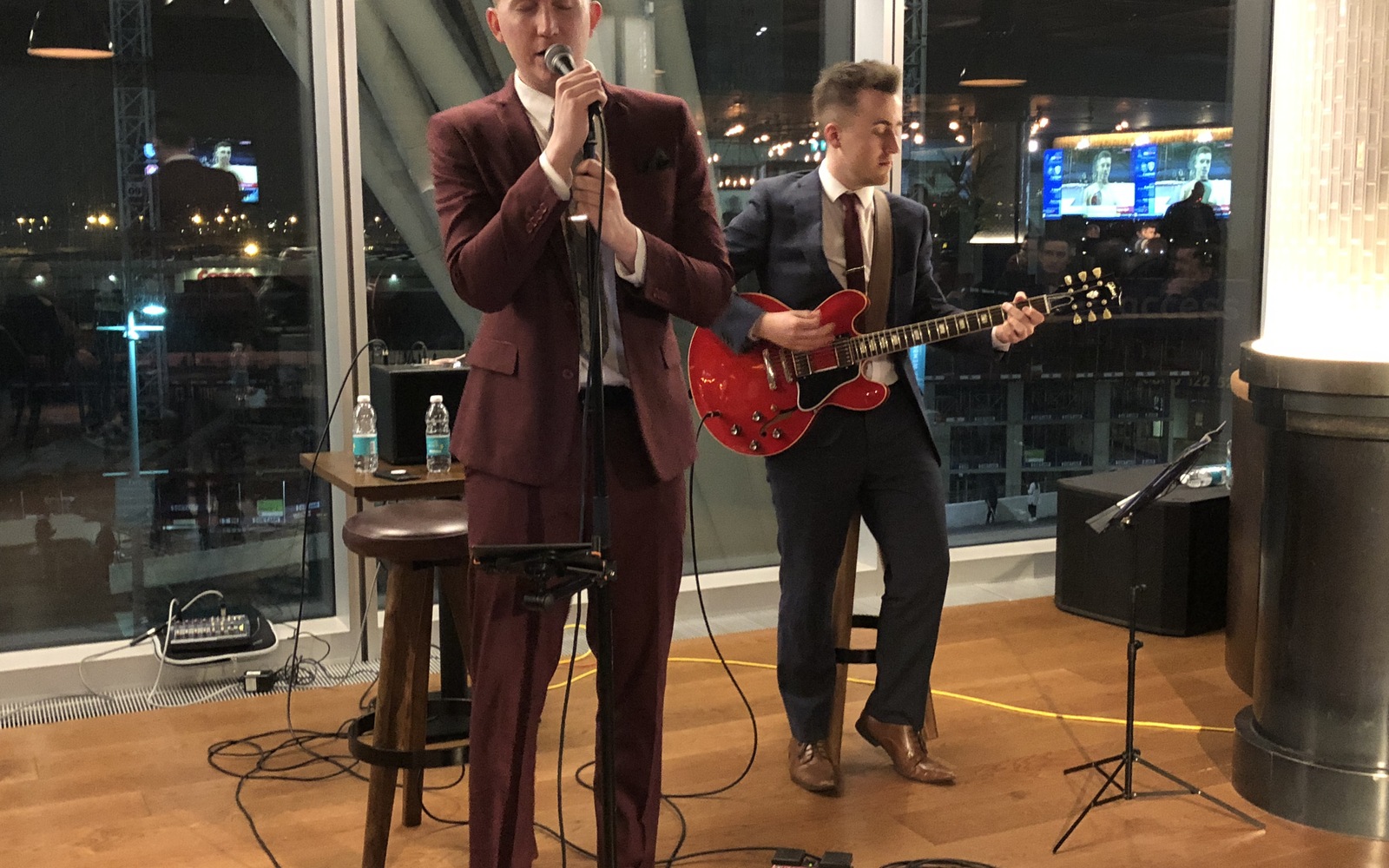 Be in it or loathe it... Can it turn you into a football fanatic?

Growing up in my parents household, I was subjected to watch ‘World of Sport’ every Saturday afternoon, followed by the results. In my household you were not allowed to change the channel, unless you begged mum, to get involved in the dramatics that would surface and she’d usually win. So, I spent my time with other hobbies and swore I’d never get involved with anyone that worshipped football.

Well, you can imagine that would actually be quite a difficult promise to uphold, considering every man and his dog loves football. My first question would be ‘who’s your favourite football team’ and the conversation would be on a downhill slope for me. I’d just roll my eyes to the heavens and leave them to it.
However, I would ask my female friends (whom I considered to be football widows) whether they liked or loathed football. The answers were mixed, some said they actually enjoyed the sport and others thought as I did, couldn’t stand it.
For the females who were engrossed in the sport, as their male partners, they were considered to be every man’s dream woman.

Luckily for me, in my own household I was not tortured to watch football and did everything to steer clear of it. Now you might be saying ‘well what do you when the world cup is on?’. I actually tried to watch it in the pub with a few friends and admittedly, you can get carried away with the euphoria. However, this still did not convince me, in fact it put me off even more.

A friend of mine had tickets to watch England v Czech Republic at the new Wembley Stadium in the club Wembley area, and asked if I’d like to go. Now my immediate response was to say no but then I thought, I’ve never been to the new Wembley stadium, so why not; I can always put my airpods in if I’m completely bored or sit in the bar. 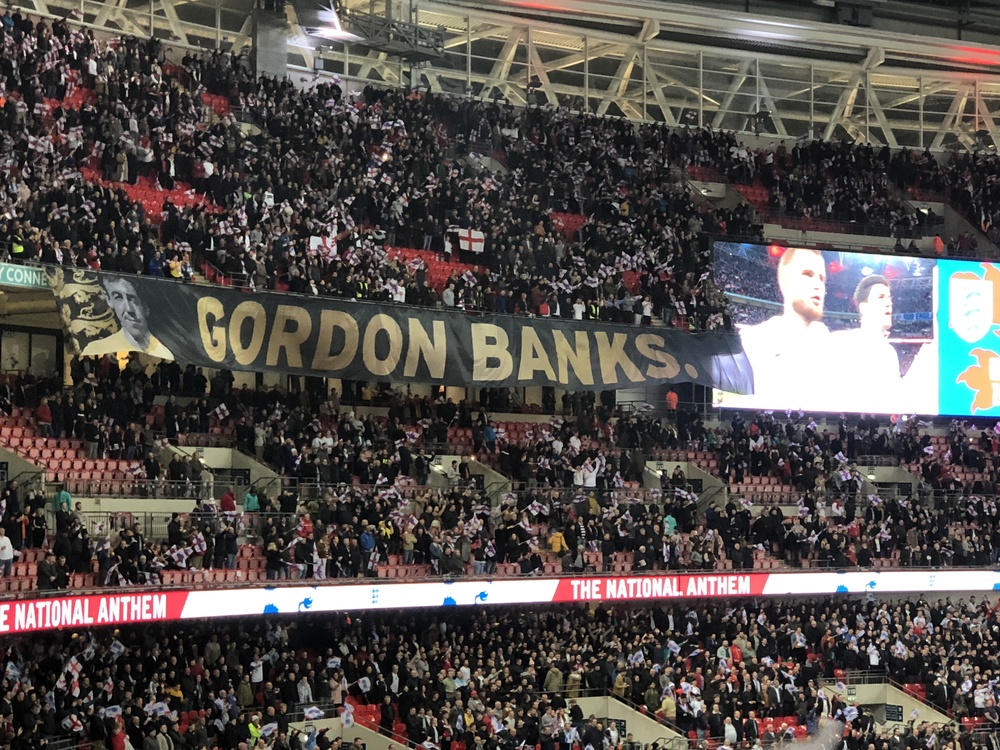 The game dedicated to Gordon Banks

I was given the tour around the club Wembley section and actually liked the set-up of the stadium. My seats were nearly central (meaning on the half way line of the football pitch) and I felt very close to the players.
Although, I have to say the spectators were nothing like I thought they would be. Especially considering how the media portray some of the fans behaviour. I found them to be smiley, friendly and genuinely very nice or was that because I was sat in Club Wembley in the 2nd tier and not down in the terrace.
Also, what I found most pleasant, was seeing a row of lovely ladies of varying ages, sitting without any men in their party, just watching and enjoying the game. Again something, I was not expecting.

Before the start of the game you had the formalities, with the displays of the 3 lions, singing the national anthem, and an announcement of the game dedicated to Gordon Banks OBE 1937-2019. The crowd were immediately up on their feet applauding and singing the chants of “England”. Let the game begin.

During the match, I notice there is no running commentary, like you would if watching at home. I found this rather refreshing, because it meant you didn’t have your wannabe footballers/referees telling you every move, or the move that should have been played. I was just able to sit back and watch the match through my own eyes. I thoroughly enjoyed joining in the Mexican wave action, as players scored goals for England.
What I did find disturbing was the constant need for the spectators to leave their seats, disappear and return. My companions said it was due to the amount of alcohol consumed before the game, I burst out laughing. As I thought they may actually have a point.

Being new to watching a live football match, I observed there were black zones within the terrace seating area. This was to separate the Czech fans from the English fans. I can only assume this was to prevent any untoward so called bad behavior portrayed in the press... Well I would hope so. 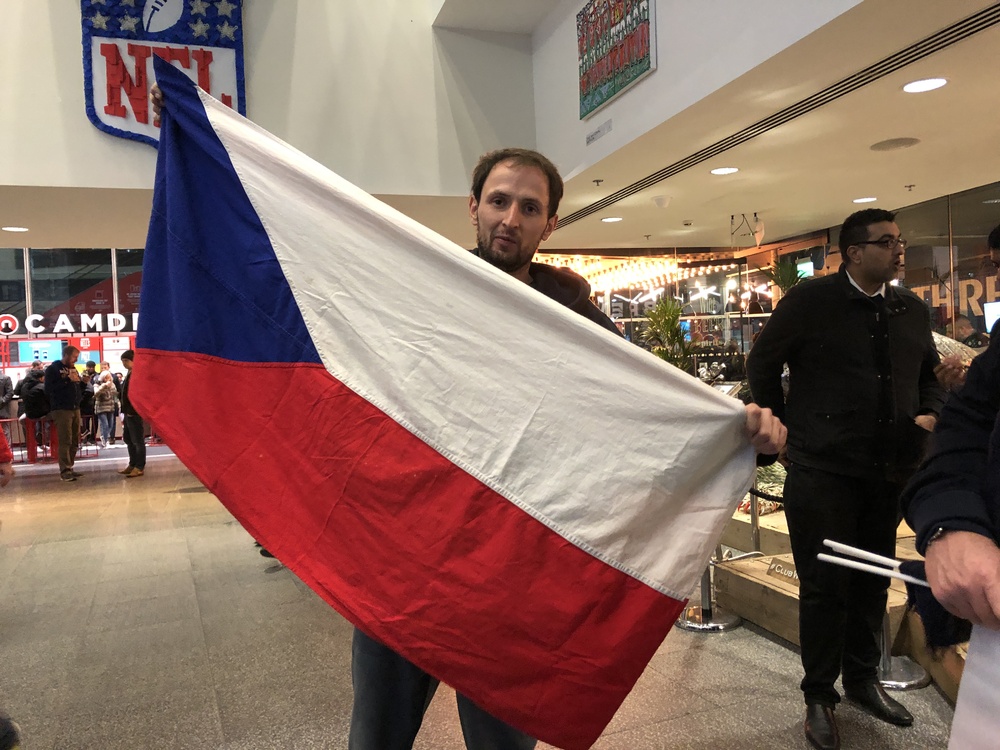 England won 5-0 with one home goal scored by the Czech’s, that for me was a comedy moment, you couldn’t make it up if you tried. The man of the match was Raheem Stirling scoring 3 of the main goals, the England fans appear to love him. I should hope so too, as he out shone all the other players in my opinion. LOL I do believe I’ve turned into one of the side line commentators.

Has this match made me a football fanatic, not quite! Although, I now have a new appreciation for the game and I would only want to watch it live, never on tv or in a pub.
I must admit I have decided to keep a watchful eye on England’s progress, on their upcoming qualifying games for Euro 2020, especially if they continue to play in the manner they’ve started.

A little word of advice for those football worshippers who meet a football atheist, take them to a live match, you may successfully turn them into a fanatic..